How Mikee Cojuangco helps sons check their "privilege" at the door 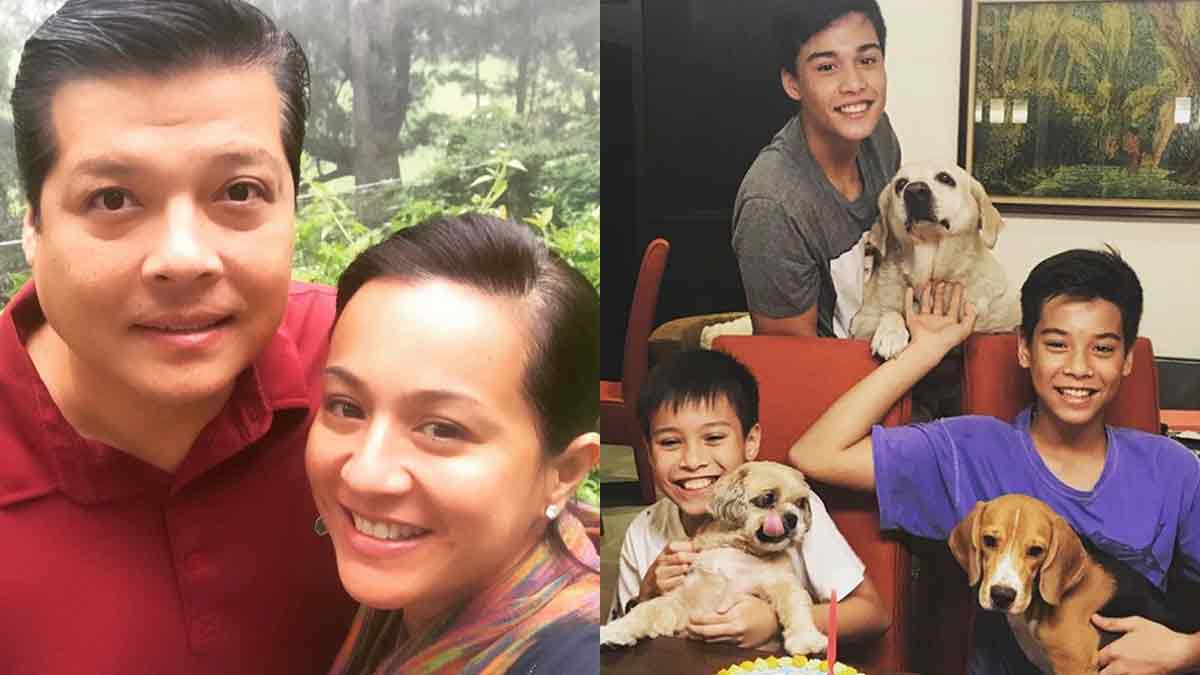 Mikee Cojuangco may belong to a prominent political clan, but she is keenly aware that other families live less-privileged lives.

Her father, Jose "Peping" Cojuangco Jr., was a former congressman of Tarlac.

Her mother, Margarita "Tingting" Delos Reyes Cojuangco, was a former governor of Tarlac.

Even Mikee's husband, Robert "Dodot" Jaworski Jr., once held office as a congressman of Pasig City.

"Because my family was involved with politics and public service, it was a very natural exposure," the former equestrian told PEP.ph.

"There was a natural exposure to everything.

"Because it's so easy for that to happen.

"But before it was, parang, it was very natural.

"Even our friends, who we hang out with, there was never, 'Ito kami, ito kayo.'

"There was no divide."

Mikee says she realized there was a difference when she was "a little bit older na."

She continued, "Kasi for my parents, they never acted na may ganoon. Even if I lived in a nice house, I had aircon, iyong ganoon?

"The innocence of a child. And you bring it with you.

"That's what’s normal for me. Normal is so relative."

MIKEE on teaching her kids to be socially aware

She continued, "My older kids, they got a little bit of that because my husband was in congress.

"So, we did a lot of activities that showed a different side of life."

However, for her youngest son Renzo, Mikee noticed she has to put a bit more effort for him to become aware of the bigger reality.

"In a lot of ways, the world is what’s on his screen, so there's a lot of effort that we put to interaction with other people, other kids," said the mother of three.

"Even when we talk about play dates or going out, going to different places…

"For me, that’s a certain level of exposure that brings them out from just what is in front of their screen."

Mikee added that part of making them aware is acknowledging that not everyone gets the same advantage out of life.

"There has to be a conscious effort.

"Even when you’re in the car and you say, 'Look, look. Ang daming nakapila kasi sasakay sila. Wala silang masakyan.

"It's also showing, verbalizing, and accepting that the things that were invented that were supposed to be for the good, also get in the way and we have get used to it also."

Mikee is the third daughter of Peping and Tingting.

She has four sisters: (L-R) Maimai, Pin, Liaa, and China.

Continue reading below ↓
FOR MORE STORIES ABOUT MIKEE AND HER FAMILY: