by Rachel Perez for Smartparenting.com.ph
May 22, 2020 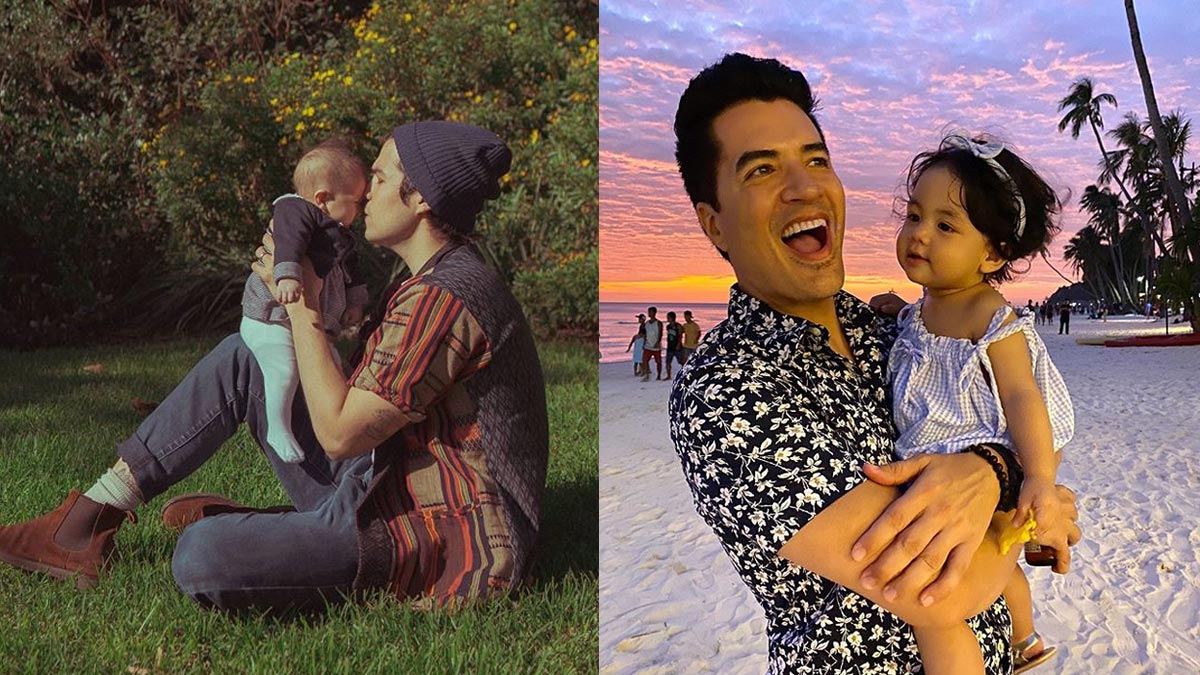