Celebrity moms in their 40s with kids in college 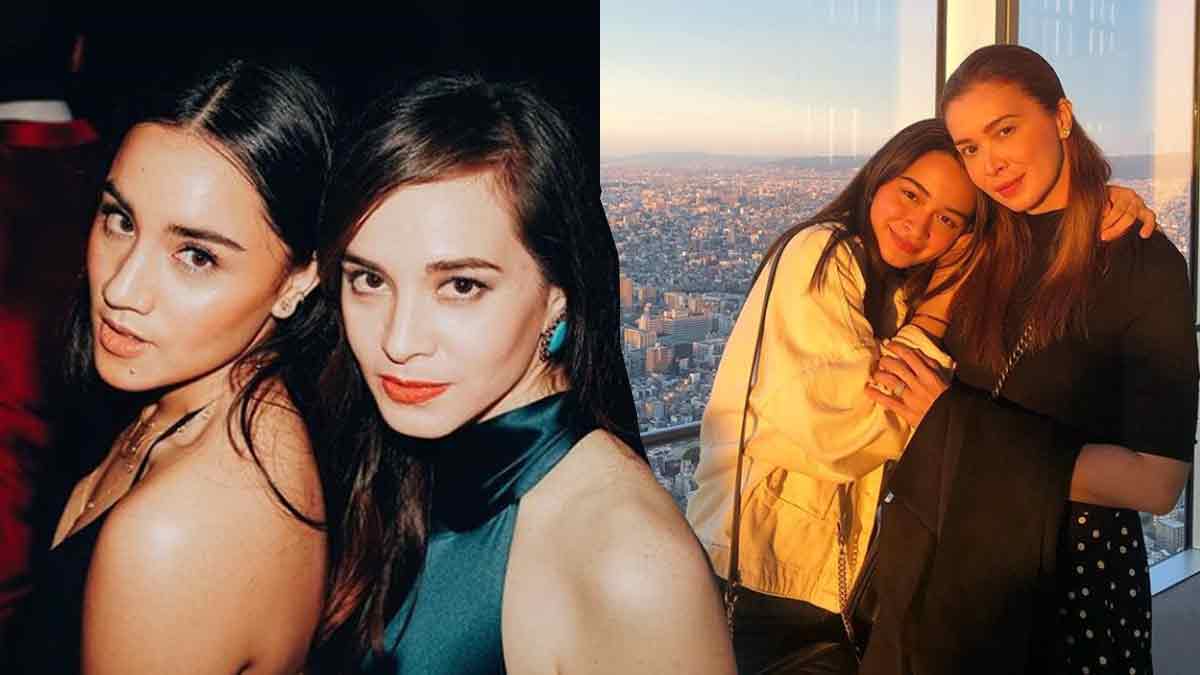 Lucy Torres (in emerald dress) and Sunshine Cruz (in black top) both have daughters--Juliana Gomez and Angelina Cruz, respectively--who are college students.
PHOTO/S: BJ Pascual via @gomezjuliana / @sunshinecruz718 on Instagram

These celebrity moms in their 40s are now parents to college students.

And they're glad they chose to finish their studies despite the lure of showbiz.

The 19-year-old volleyball player was determined to follow in the footsteps of her parents Richard Gomez, 54, and Lucy Torres, 45, who are both UP graduates.

Lucy is an alumna of UP Cebu, while Richard went to the Diliman campus.

Sunshine Cruz, 42, is officially a mother to a kolehiyala.

Her eldest daughter Angelina, 18, is an incoming college freshman this year.

She planned to take up either BS Management in Ateneo or Marketing in La Salle.

During her graduation ceremony, her plan of taking up Business Management at the Ateneo de Manila University was annoounced.

Her eldest Dani has a nine-month-old baby named Millie, while Julia is an ABS-CBN actress.

He is an aspiring boxer like his dad Manny, but his parents want him to focus first on his college studies at the De La Salle University.

Aubrey Miles, 40, is proud that her son Maurie, 19, chose to pursue a college degree before considering a showbiz career.

Her eldest son Robbie is 20, while her second son Raf is 18.

Her youngest son Renzo is 12.

Mikee is married to Dodot Jaworski.

Whenever Gelli de Belen, 47, and Ariel Rivera, 53, have a long break, they visit their sons Joaquin, 21, and Julio, 19, who are studying in Canada.

Joaquin is taking up Aviation Technology, while Julio is majoring in Kinesiology.

Angel Aquino, 47, and her daughters Iana and Thea Bernardez share the same love for film.

Iana is a showbiz newcomer, while Thea is a film student at the De La Salle-College of Saint Benilde.

The youngest child of Lotlot de Leon, 49, graduated from high school this year.

Maxine, 19, is an incoming college freshman.

The mother of four wrote in her Instagram post on her daughter's graduation day (published as is): "I want her to experience a full life..hindi nakatago sa bahay.

Janine is a GMA-7 actress.