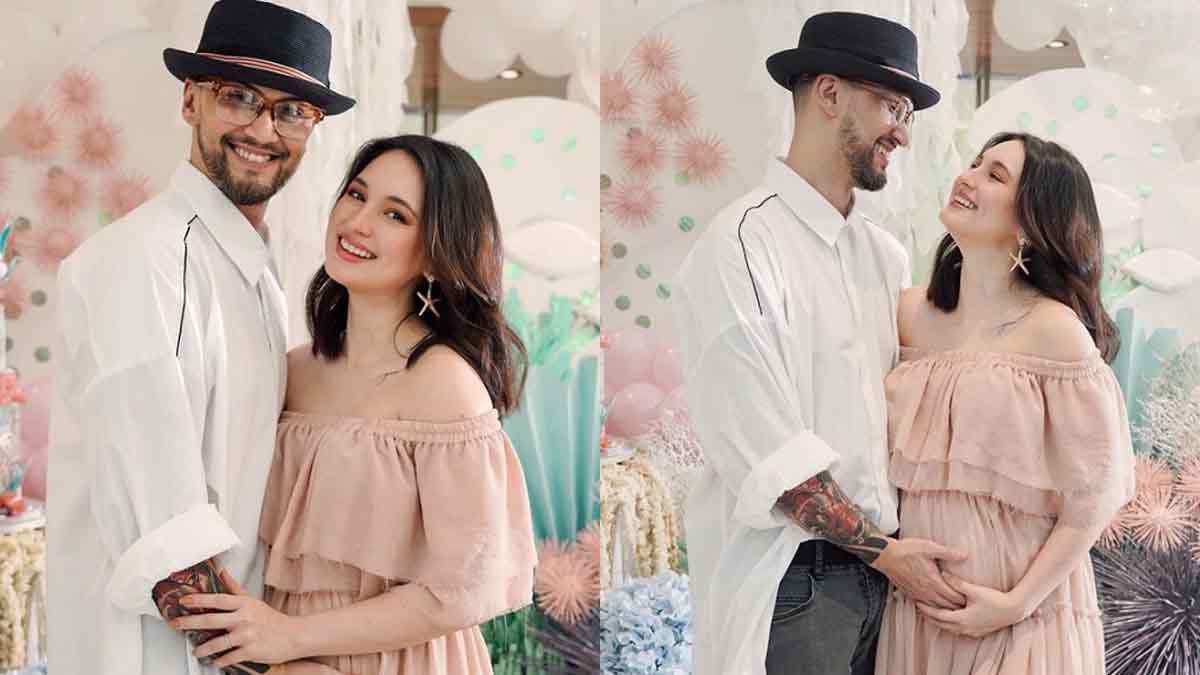 Billy Crawford and Coleen Garcia hold a virtual gender reveal party with games and prizes. The party also served as the couple's fundraiser for "mothers and children in need."
PHOTO/S: Next by Metrophoto via @gideonhermosa, @coleen on Instagram

It's a baby boy for Coleen Garcia and Billy Crawford!

It was a bit different because, at the same time, the couple's gender reveal party doubled as their fundraiser for "mothers and children in need."

Billy said during the livestream, "This is all fun. It's a blessing that we are actually having a boy. But we are here for a reason. We're here to raise funds.

"We are asking for donations. For UNICEF actually. UNICEF is part of this, and we have other organizations as well that will be involved in this reveal."

KC Montero, who hosts Kumu livestream shows, was at the Crawfords' home.

Coleen wrote in her caption: "It's still not safe to attend public gatherings, but we do want to celebrate the little milestones in this pregnancy as much as we can, so we decided to have our baby shower/gender reveal online instead!

"At least that way, more of you can join us!"

Coleen and Billy also organized games with their celebrity friends on the video conference app Zoom and gave out prizes to those watching the livestream.

Mica Javier, Jay-R, Ria Atayde, Dominic Roque, and Kris Lawrence were among the celebrity friends who joined the virtual party. 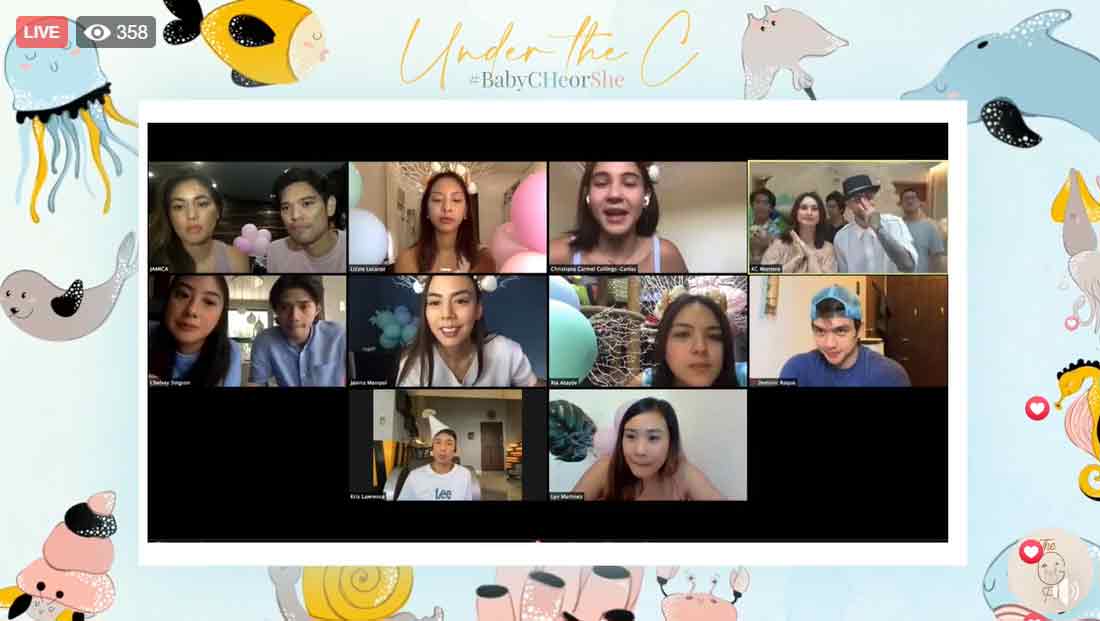 Event stylist Gideon Hermosa provided decors for the sea-themed gender reveal, while Next by Metro Photo served as the official photographer.

Coleen and Billy already have a name for their baby boy, but they are still deciding on his second name.

Coleen announced she was pregnant in May 2020.

The future celebrity mom was already on her fifth month when they made the announcement.