by Nikko Tuazon
3 days ago 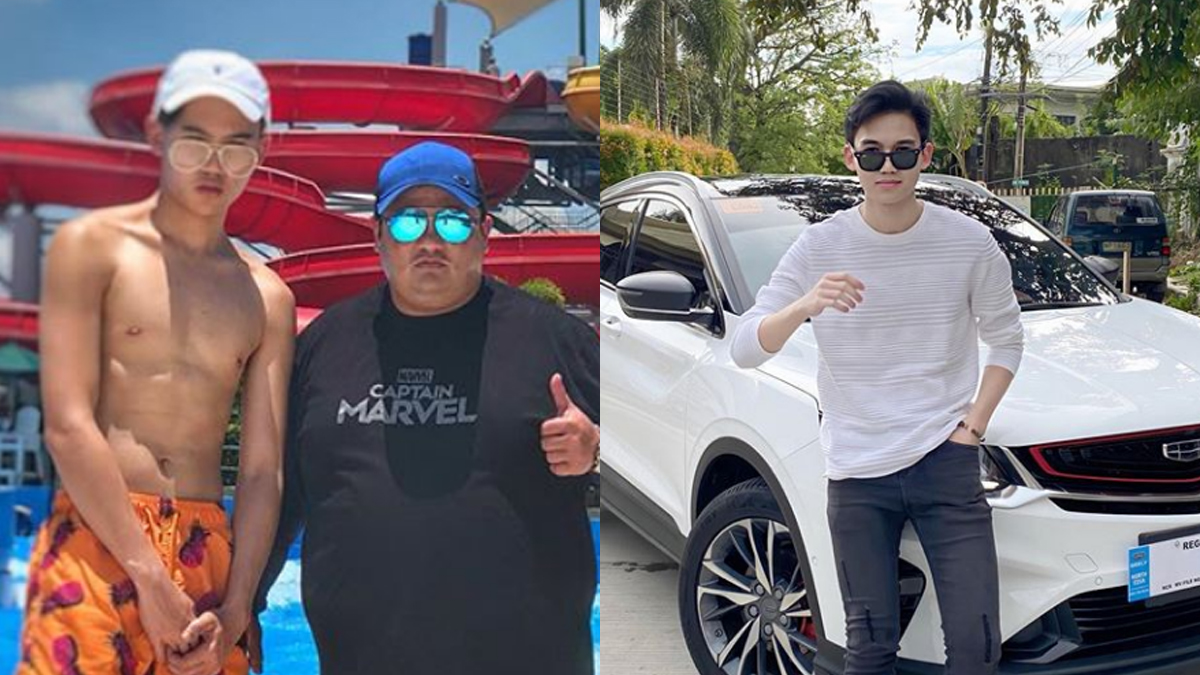 Actor-businessman Niño Muhlach surprises his son Sandro with a brand-new car for his 19th birthday and graduation celebration on June 15, 2020.
PHOTO/S: @oninmuhlach / @sandromuhlach on Instagram

Niño Muhlach is a generous dad.

The actor-businessman surprised his son Sandro with a a brand-new car to mark two milestones: Sandro's 19th birthday and senior high-school graduation.

Niño bought a brand new Geely Coolray Sport, which according to TopGear.com.ph is priced at PHP1,198,000.

On June 16, Niño shared a vlog on his Instagram account showing Sandro's reaction upon seeing his new car.

The video has been viewed on his account for over 57,000 times.

The comments section was also filled with congratulatory messages and birthday wishes for Sandro.

However, some wondered why Sandro had a seemingly lukewarm response to his father's surprise gift.

In a phone interview with PEP.ph (Philippine Entertainment Portal) on Tuesday, June 30, Niño clarified it's quite common for teens not to make an expressive response.

Niño has made some adjustments to his parenting style now that Sandro is older.

The 48-year-old actor-businessman now gives his son more independence, but he still offers him some guidance when it comes to making big decisions.

Niño also noted that his son has already shown interest in joining the entertainment scene, but "more on modeling iyong sa kanya."

As his first foray into showbiz, Sandro joined the “Bida Man” contest on ABS-CBN's noontime program It's Showtime.

But Niño constantly reminds his son to value his education.

According to Niño, Sandro is now gearing up for college.

Sandro is pursuing a degree in Advertising at the College of Fine Arts and Design of the University of Sto. Tomas.