What Gloria Diaz tells children about spending on designer brands 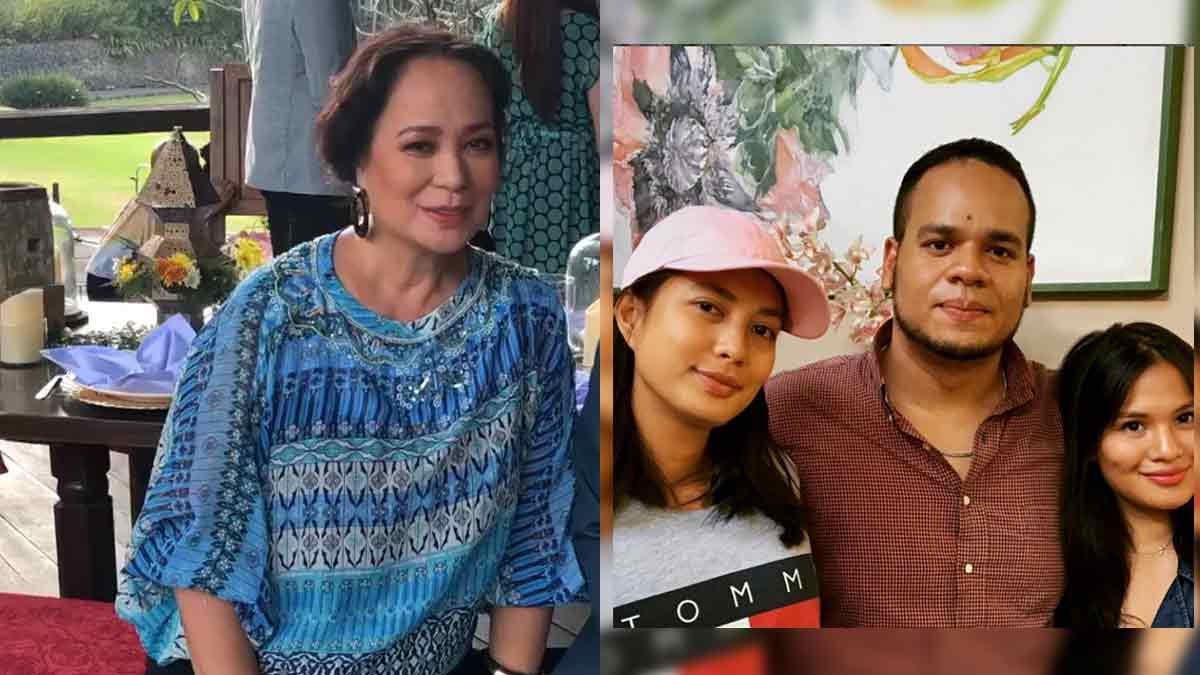 Gloria Diaz's children are (L-R) Isabelle, Raf, and Ava. Isabelle is also an actress for ABS-CBN. Raf manages a food business, while Ava is a property consultant.
PHOTO/S: @its.gloriadiaz / @gloria.diaz69 on Instagram

The former beauty queen talked about this achievement in a video conference via Zoom, which streamed live on iWant TV on Tuesday, July 14, 2020.

She said of her children, "Siyempre, the first thing that they really want to do is buy stuff that they could not buy when they were just getting an allowance."

But the beauty queen-turned-actress made sure to instill in them the lesson of saving money.

"I nagged them every day, I think mga one month. 'It's not how much you earn, it's how much you save that's important.'

In fact, this was also her constant reminder when her daughters were planning their destination weddings.

In April 2019, when Ava did her ocular in Lecce, Italy, the Miss Universe 1969 titleholder wrote on Instagram, "Ava budget budget."

Gloria said the same thing to Isabelle, who tied the knot in Tuscany, Italy, in 2016.

"My daughter, when people always ask her, 'Does your mother give advice?' And she would say, 'Yes! Too many.'

"Because really, I'll give them always advice, especially about expenses and what they buy and this is cheaper."

What does she say about impulse buying when shopping?

"I always tell them, 'Look, if you really like it, go home. Think about it.

"'Balikan mo the next day. Tignan mo ulit. Reserve it. Come back.'

"Dapat konti-konti lang. You just have to save for a rainy day."

Splurging on luxury goods is not a bad thing, so long as you're not spending more than what you earn, and you're not forgetting to save.

The 69-year-old actress reiterated, "I always tell them, 'You don’t always have to buy name brands with other people’s initials.'

"Once in a while, you can buy something nice, but it is better for you to save for a rainy day."

It seems that her "nagging" has been working so far.

"They're doing well. And they have somehow, little bit, mga 10 percent pumasok sa utak nila na you don't have to keep up with the Joneses.

She followed it up with a quip, "Of course, I'm trying to train them now that they have to give to their mother."

Isabelle is also an actress for ABS-CBN. Raf manages a food business, while Ava is a property consultant.