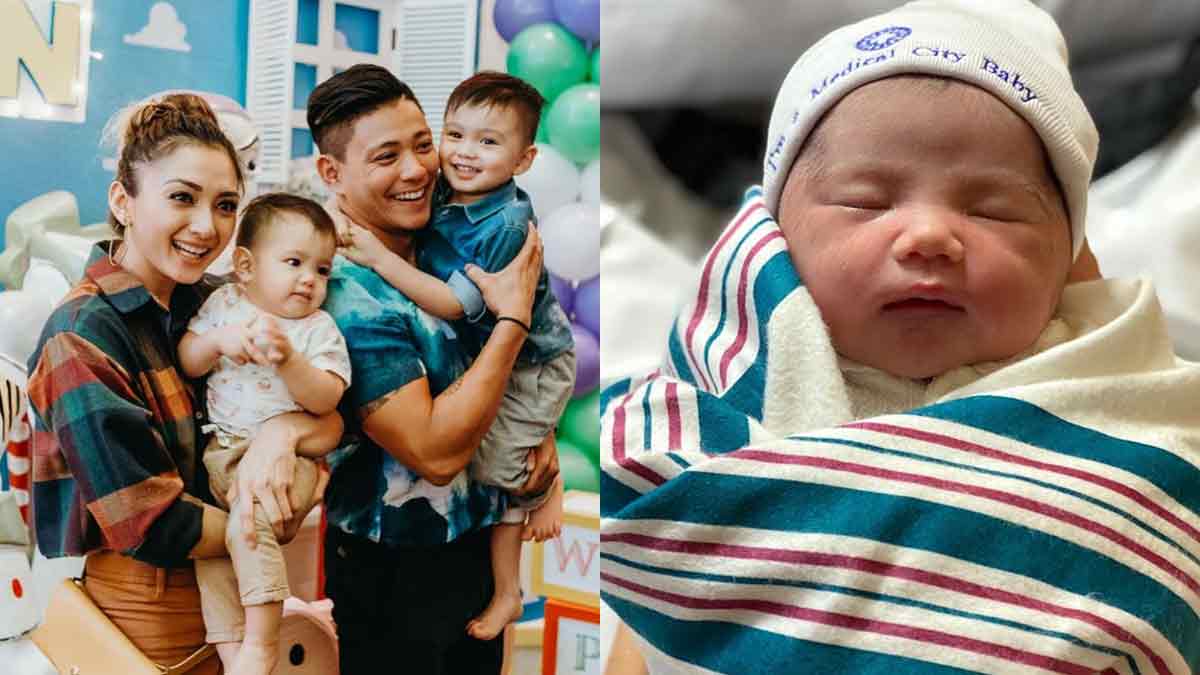 Iya and Drew welcomed their third child early this Saturday, July 18, 2020, at The Medical City along Ortigas Avenue.

Iya posted a series of Instagram Stories early in the morning, announcing that she was about to give birth.

She wore protective gear, including a face mask and face shield, to keep herself safe. 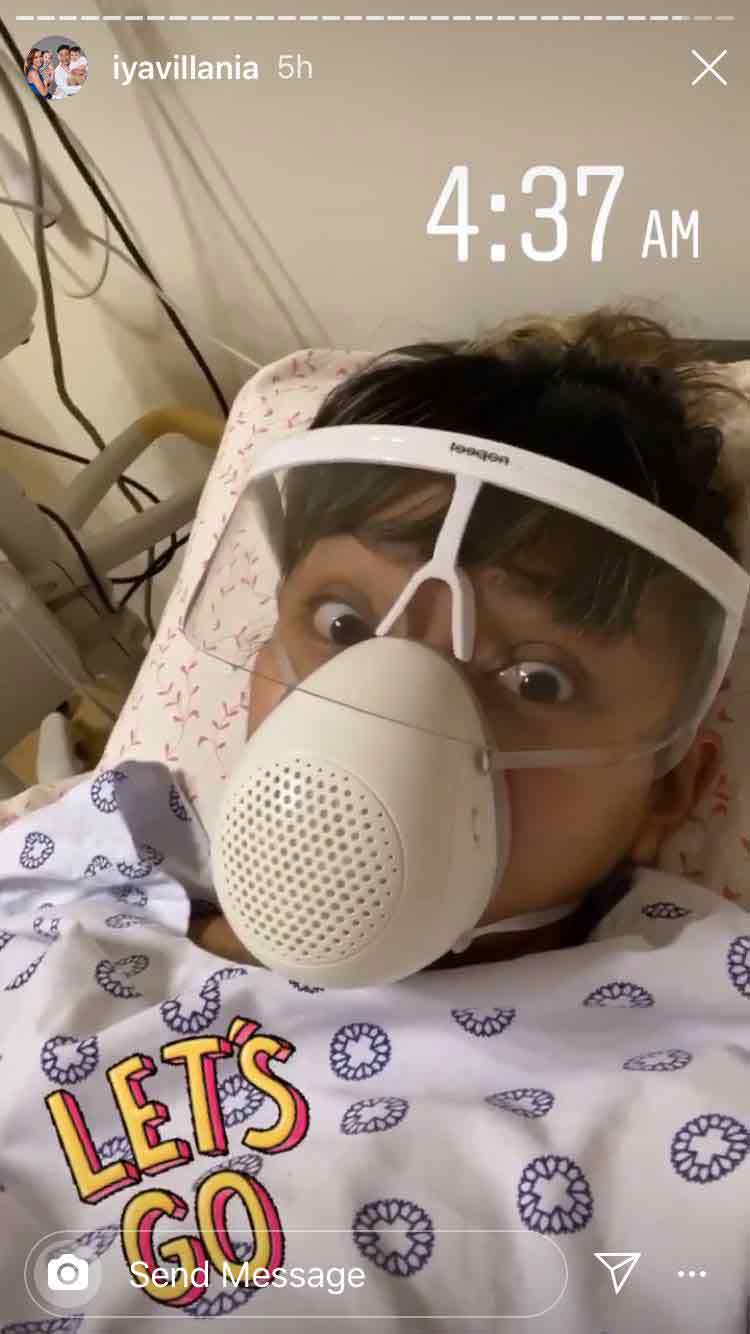 After Baby Alana came out, Iya said a little prayer to give thanks.

"Delivery is hard. Thank you Lord for getting me thru that once again." 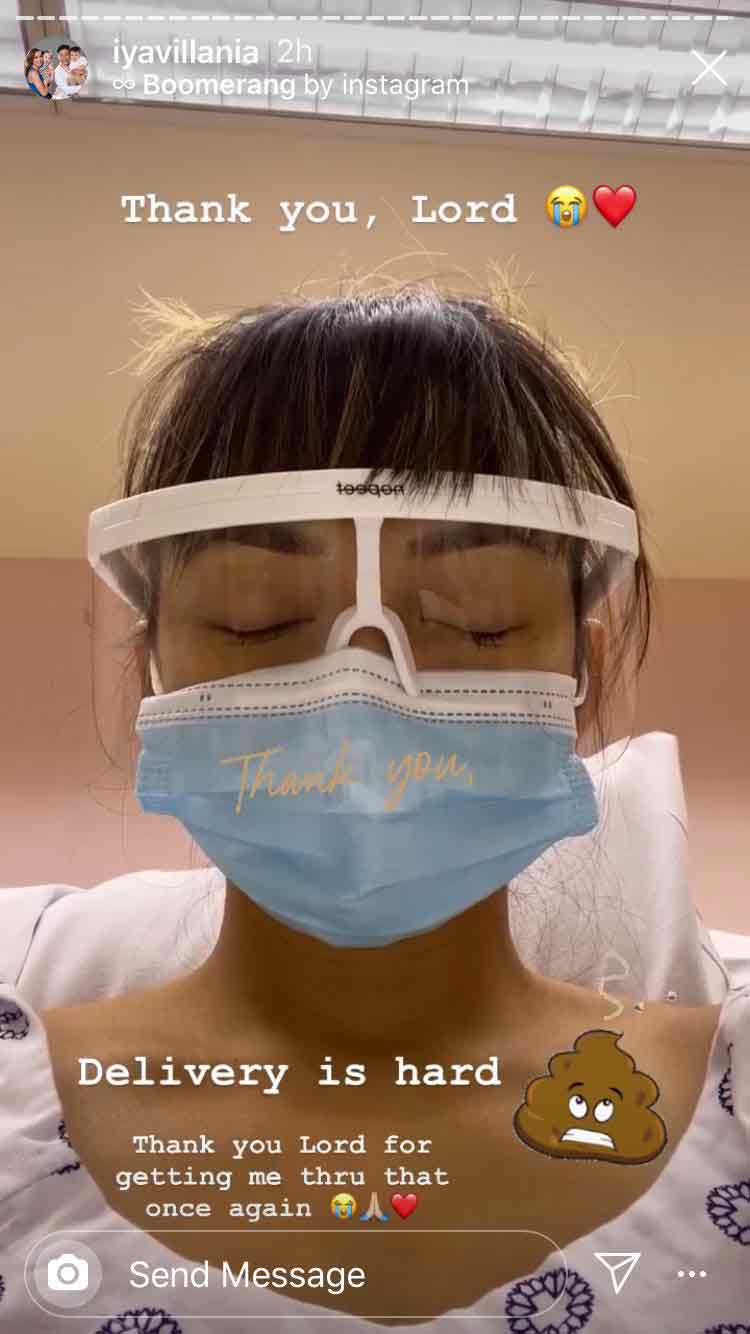 Baby Alana is currently the unica hija of the Arellano family.

Before giving birth, Iya expressed her fear of having a girl this time around.

"I'm scared to have a girl," the Mars Pa More host said during an interview on Magic 89.9's livestream radio show The Magic Chatroom last July 7.

She added, "I'm from a family of girls, three girls kami. Ako yung bunso and, I guess, that’s why I'm not so keen."

But Iya assured fans that she and Drew would love the child whether it was a he or a she.

To have a girl, she said, would be a "nice surprise."