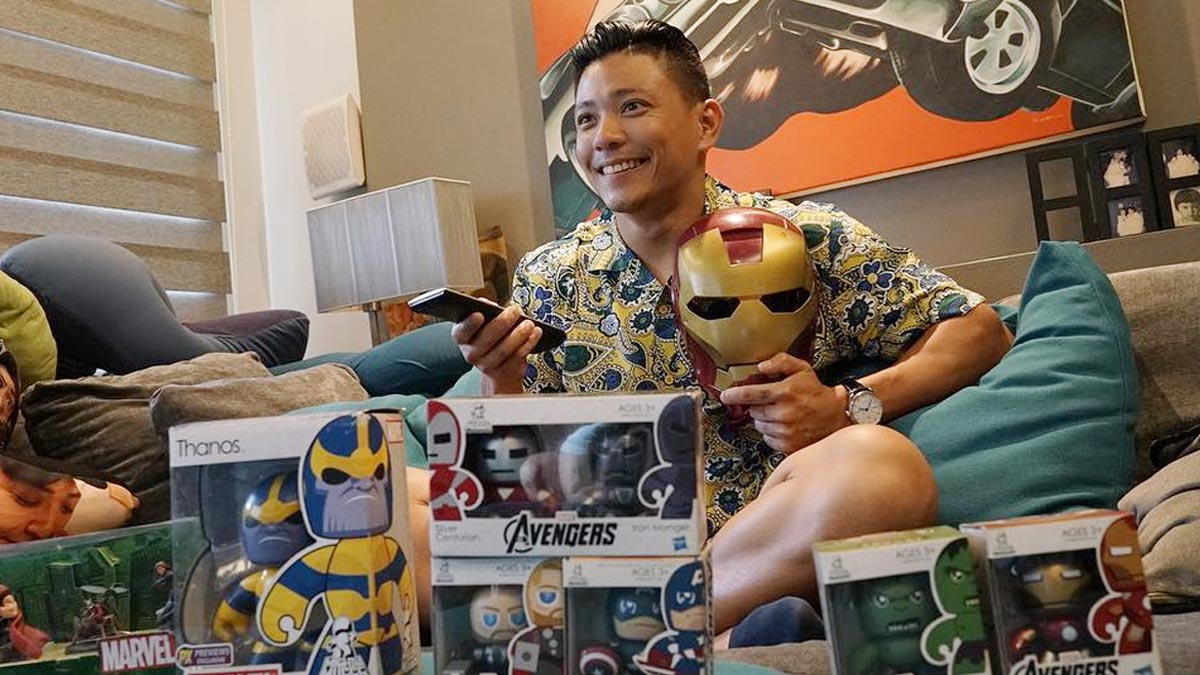 Drew Arellano admits getting hooked on shopping apps during the quarantine. But the family man is wise enough to put a limit to his online purchases.
PHOTO/S: @drewarellano on Instagram

Drew Arellano admitted he, too, has enjoyed scrolling through online stores while lounging at home during the quarantine.

However, the 40-year-old Kapuso host said he has long disciplined himself to set a limit to his purchases online.

Drew then warned of falling into the trap of impulse buying online, having observed the increase of home delivery services as people are now shopping indoor to avoid the risk of contamination outside.

He said, "It's easy for us now to just [stay] on the couch and window shop and at the same time, 'Uy, this looks nice.'

"Una muna, there's no money coming in, why are you gonna buy stuff, which you don't even need?"

Drew shared with PEP.ph (Philippine Entertainment Portal) and select members of the press during the virtual presscon of New Normal: The Survival Guide on Tuesday, July 14, 2020, that he has been handling his own finances since he was 20 years old.

He said, "Ako rin kasi, I grew up being super independent.

"I remember way back in 2000, I told my family I'm gonna leave because I want to be independent...

"I left my house as early as 20 years old to have my own business.

"Never asked for money. Zero from then on." 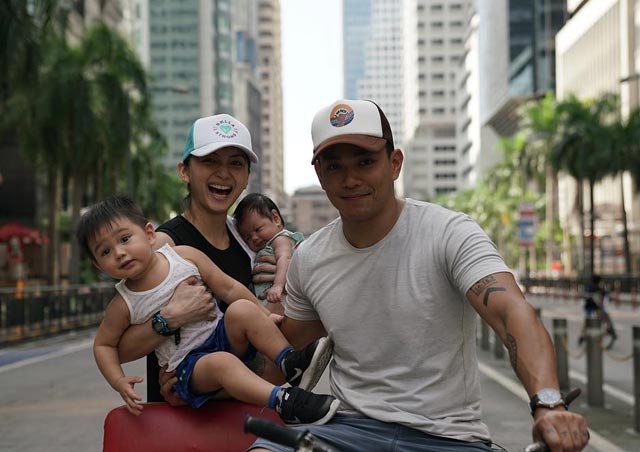 Staying at home, however, has not stopped Drew from starting Drew's Closet, a relief operation in which he has partnered with other celebrities to sell pre-loved items and donate the proceeds to their chosen beneficiaries.

He said, "So I had a selling spree na I just kept simple," which is to sell what they don't need and use the money to buy food and stuff for those who need them most.

In the meantime, Drew and his wife Iya Villania have been putting their own money in the stock market to insure the future of their kids Primo, Leon, and their newborn Alana.

"It's fairly simple, whenever we have family projects, automatically, a hundred percent of it, I invest in stocks.