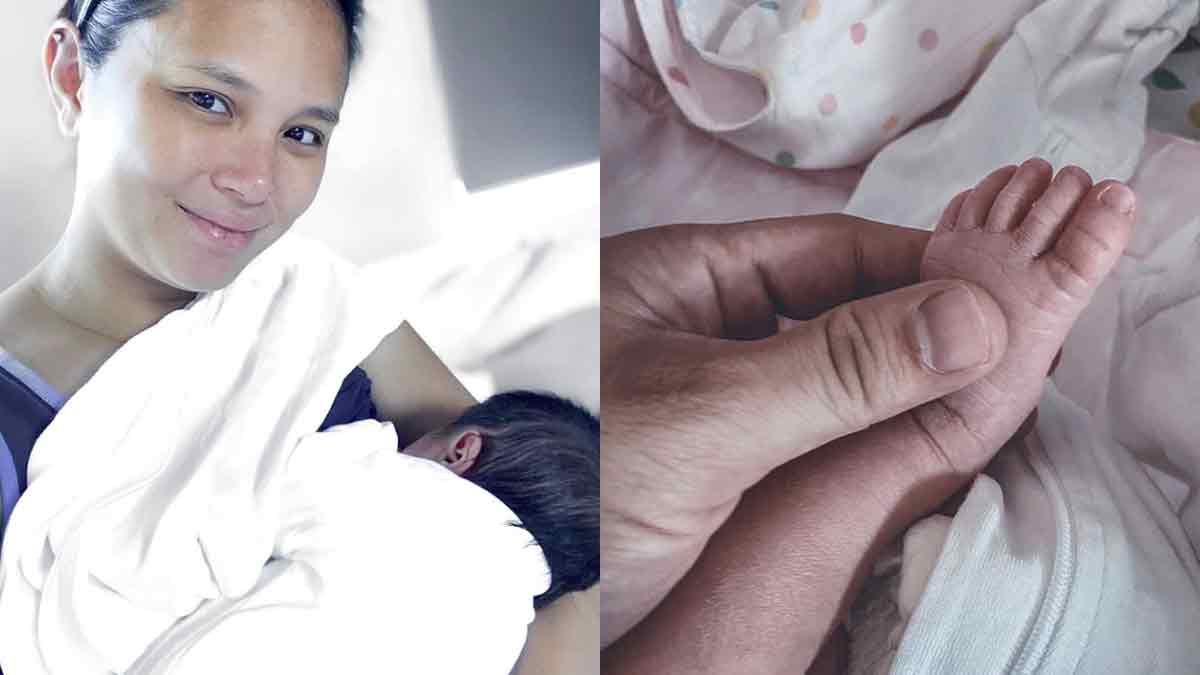 Isabel Oli and newborn daughter Forest, who is getting a foot massage from the loving hand of her dad, John Prats.
PHOTO/S: @isabeloliprats / @johnprats on Instagram

After more than a month of being away from his family, John Prats finally meets his newborn daughter Forest.

The celebrity dad is seen holding the tiny foot of his daughter in a photo he posted on Instagram last July 26.

How did it happen that John only saw his baby nine days after his wife Isabel Oli gave birth? 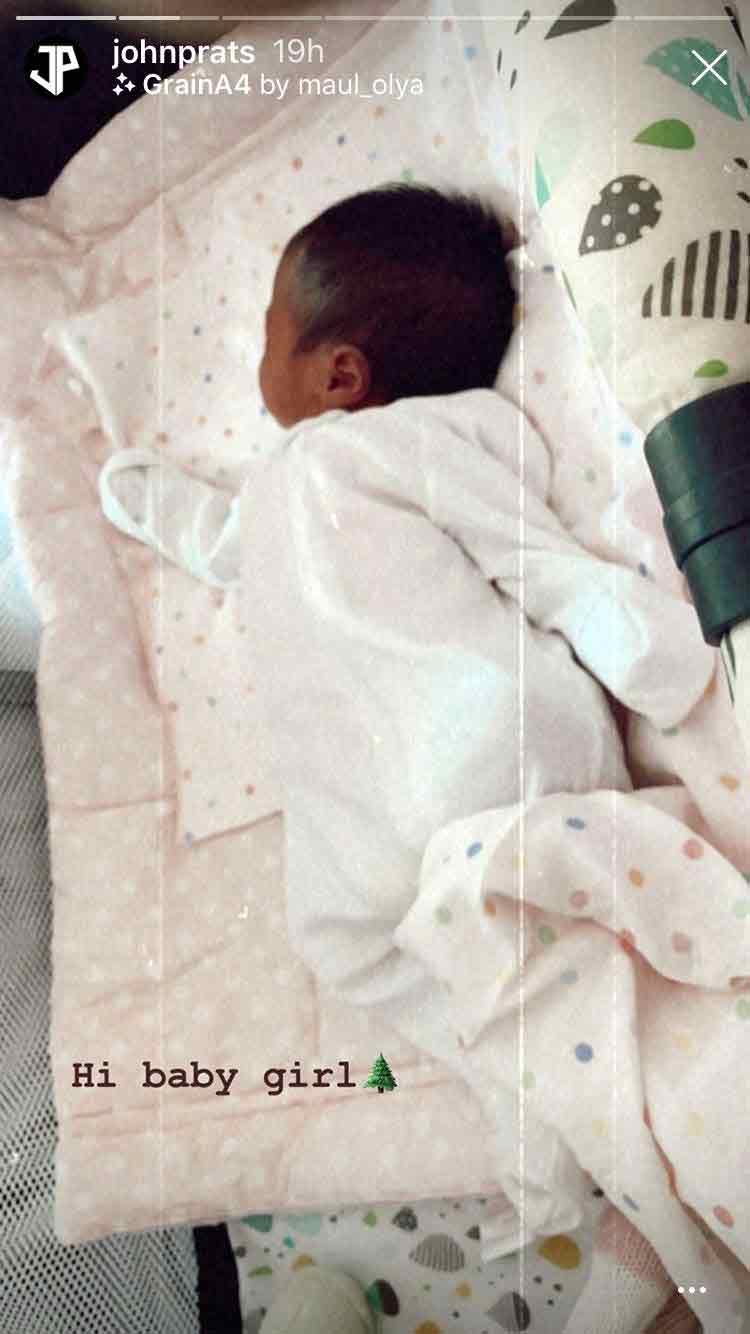 John returned to work on the week of June 21, together everyone in the cast of Ang Probinsyano,

The action drama series had a lock-in taping following the post-ECQ guidelines for TV production.

Based on John's Instagram posts, the shoot location was outside Metro Manila.

Around the time John got back to work, his wife Isabel Oli was weeks away from giving birth.

The couple stayed in touch through video calls.

It was the first time John was not present during his wife's delivery.

John had to content himself with the photos and and videos of his newborn daughter.

A month after his lock-in taping, John finally got to be with Forest. 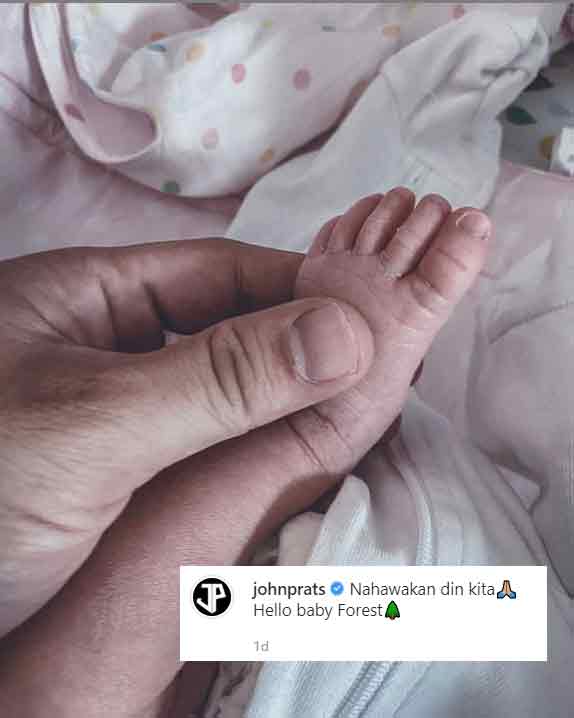 John and Isabel's two other kids are Feather and only son Freedom.