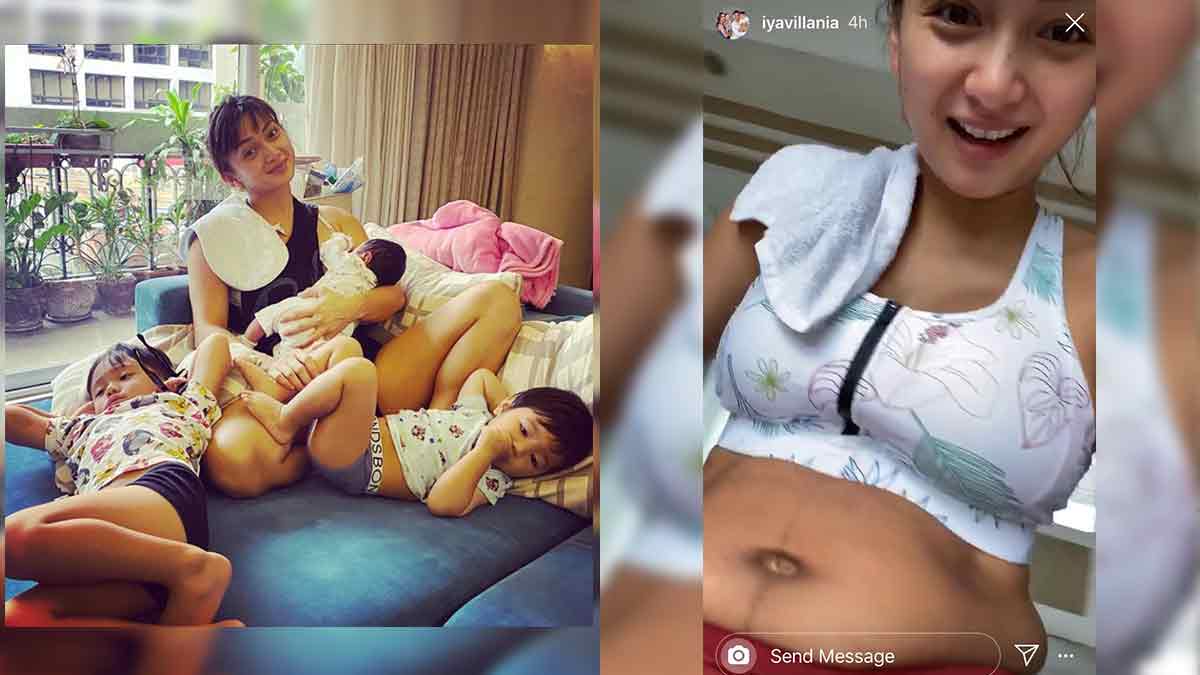 Iya Villania's vlog about her unica hija Alana showed that the host was visibly full of energy throughout her birthing process.

After the delivery, Iya even cheered, "I'm done," like she just finished a marathon. 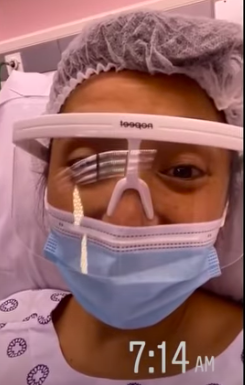 She left her fans in awe.

But the celebrity mom clarified that giving birth is no walk in the park.

"Siyempre everyone is like, 'Bilis! You make it look so easy' because of my energy after.

"Pero, I guess, you know that feeling after workout where you are just high, got all the energy. That's how I feel after delivery.

"Seriously man, delivery? It's so tough and it's the most uncomfortable feeling, and every time I do it, it's like I don't ever want to feel this again.

"And then, what do you know? Umabot pang tatlo."

The Kapuso star and husband Drew Arellano have three kids—Primo, Leon, and Alana.

In her vlog, she said, referring to her third baby, "Sana iyan na talaga iyong huli."

This Tuesday, August 4, Iya reiterated this sentiment on Instagram Stories.

But she affirmed through a series of Instagram Stories: "Let me tell you that nahirapan ako, and nanganak po.

"This is the evidence."

Iya showed her postpartum body up close, highlighting her stretch marks, her flabs, her dark lines, and her stretched belly button. 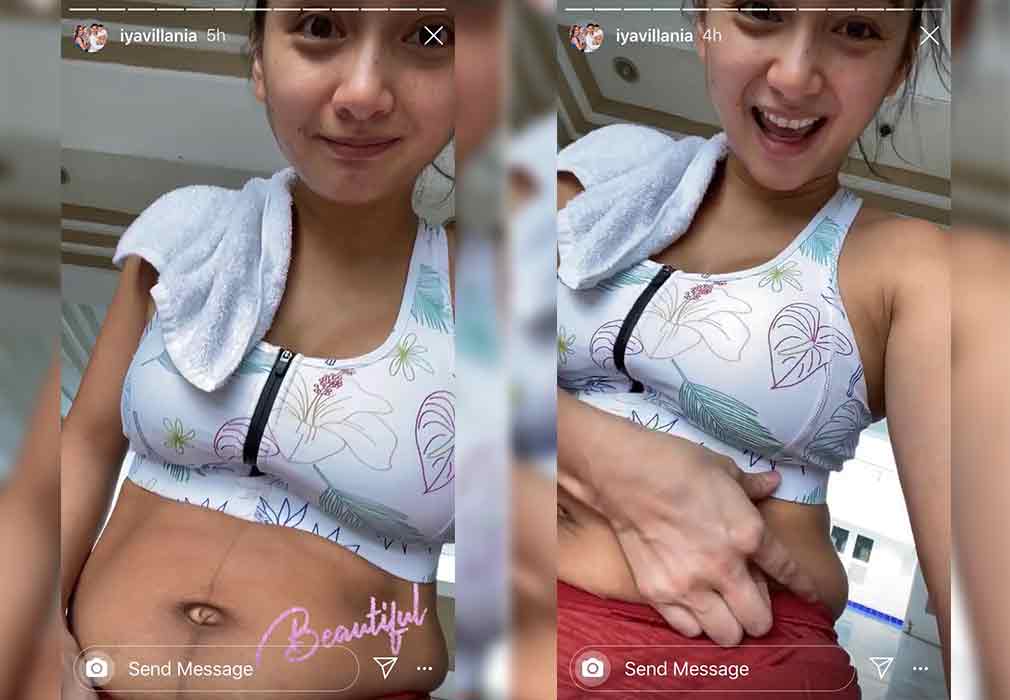 Alana was born on July 18, at The Medical City in Ortigas, Pasig City.

It was on the day of her delivery that she learned about the gender of her third baby.

Throughout her pregnancy, Iya tried incorporating moderate exercises in her daily routine. A week postpartum, her belly was almost flat.