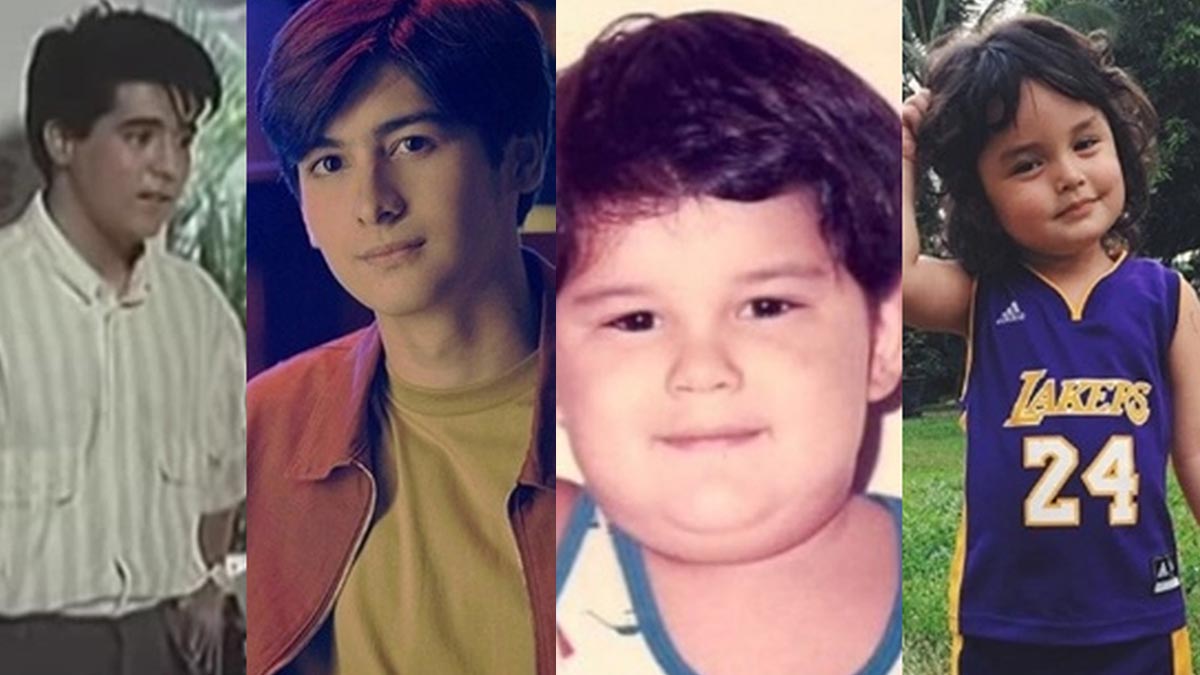 From Aga Muhlach-Andres Muhlach to Richard Gutierrez-Zion Gutierrez, these celebrity fathers and sons prove that good looks and star quality run in their families.
PHOTO/S: @agamuhlach317 / @annabelleramaig / @sarahlahbati on Instagram

Let's admit it: If there's one thing the entertainment industry loves, it's celebrity families and clans and, by extension, celebrity parents and their offspring.

From Aga Muhlach and Andres Muhlach to Richard Gutierrez and Zion Gutierrez, here's what a number of celebrity fathers and their sons looked like at the same age.

Aga Muhlach and Andres Muhlach at 19 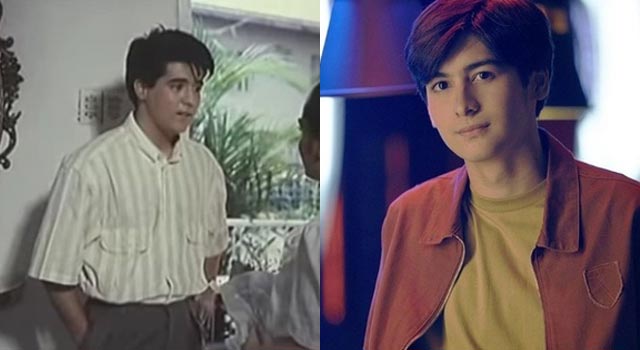 At that age, his son, Andres, slowly dipped his toe in the industry with a campaign for Bench.

In a previous interview, Muhlach said he wanted his children to finish school before entering showbusiness: "When they finish college, it's up to them. When they are in their 20s, they decide if they want it or not." 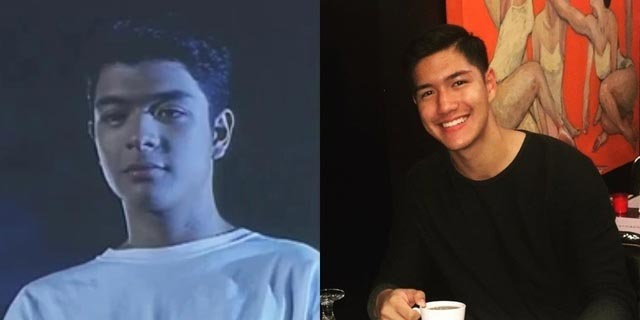 By the age of 19 in 1998, he had three movies and three television shows under his belt.

His son, Santino, has taken a different route in life, going into modeling and business. 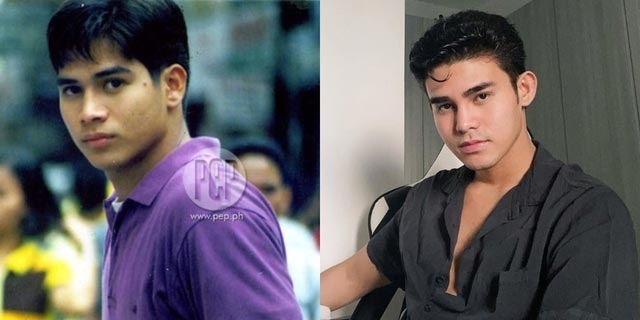 From Mara Clara and Esperanza, Piolo Pascual's most notable roles were in the '90s.

Aside from acting, he's also performed at the 2019 SEA Games Opening Ceremony and Jo Koy: In His Element as a singer and songwriter. 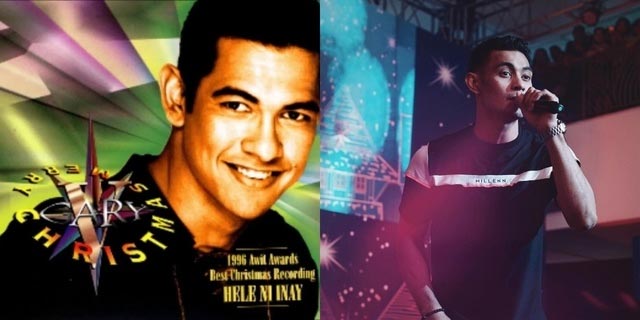 By the age of 32, singer-songwriter, dancer, musician, actor, music producer, and television host Gary Valenciano had 11 albums in his discography.

That's not to say that Gab Valenciano is far behind.

He takes after his multi-hyphenate father as a dancer, actor, musician, host, percussionist, drummer, choreographer, and model. 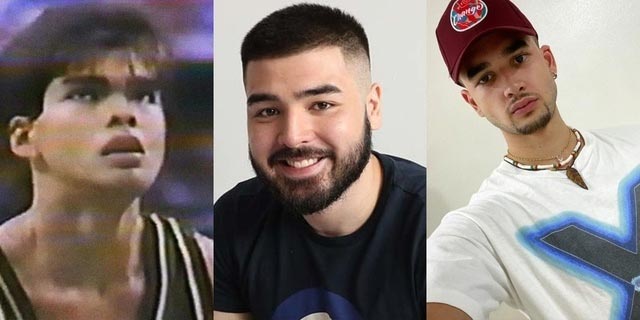 His sons, Andre and Kobe, have followed in his footsteps, one pursuing acting, the other, basketball. 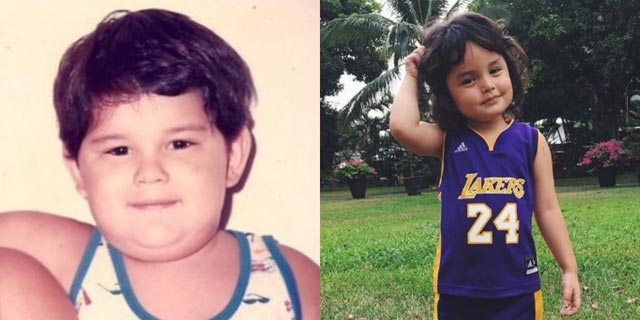 Richard Gutierrez, with his twin brother Raymond, started in movies and commercials (including a notable one for Nestlé) at a young age.

Though his son Zion has dabbled in both, there are no plans yet for him to fully join the entertainment industry.

Edu Manzano and Luis Manzano at 39 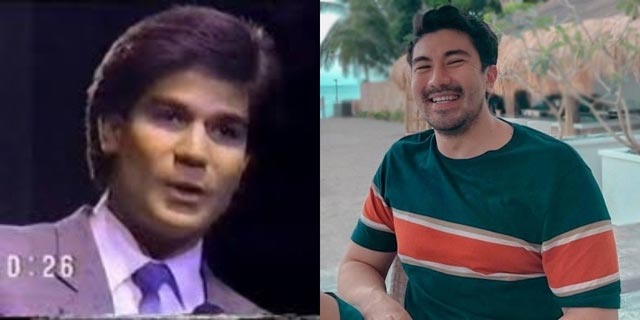 Edu Manzano has paved the way for his son, Luis, who has the same ebullient pesonality and has done a mix of acting and hosting.

Erap Estrada and Jake Ejercito at 30 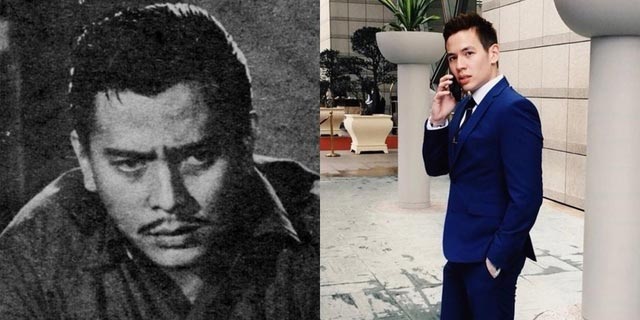 After two decades of acting, Joseph "Erap" Ejercito Estrada entered politics at 30 years old in 1967 as mayor of San Juan.

His son Jake, by Laarni Enriquez, has had acting stints and joined election campaigns. Just this June, the 30-year-old signed up with Star Magic.