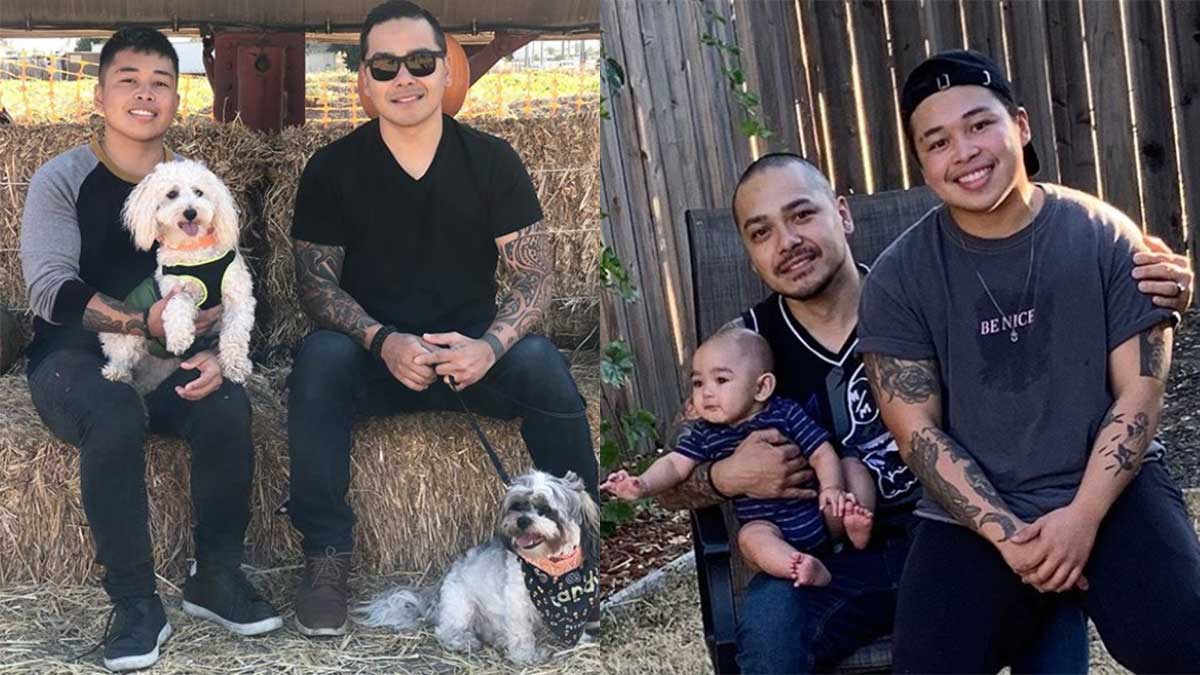 Leandro Muñoz has always been proud of his 26-year-old transgender son Frankie, who came out publicly with his sexual orientation ten years ago.

Frankie was 16 and using the name Francesca when he first opened up to his father about his gender identity.

"He was crying, sabi niya, 'I need help. I am wrong. I need help maybe from a psychiatrist.'

"Then I said, 'There’s nothing wrong with you. Is that what makes you happy?'

Leandro then told Frankie, "'Then go with what you feel.'"

Leandro goes on to say it was all about wholly accepting his son without judgment. 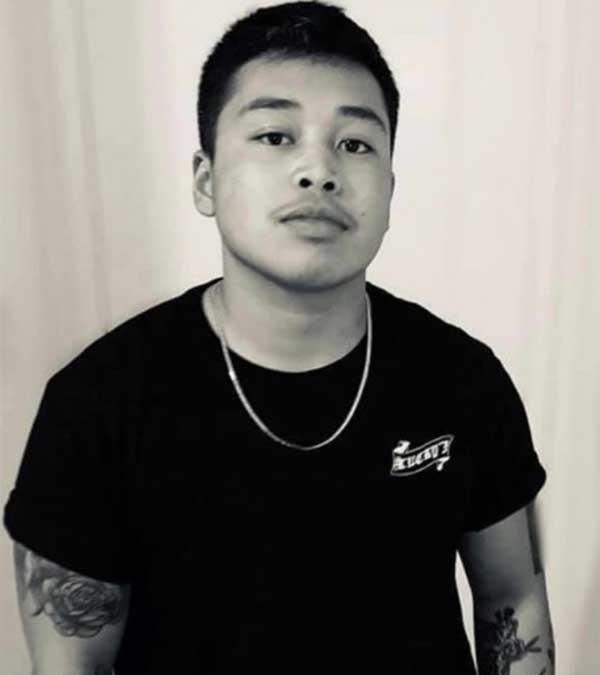 HOW FRANKIE COPED WITH DISCRIMINATION

Leandro narrates a story that happened in the September 2 episode of GMA-7's online show, This Just In.

Leandro and Paolo have been close friends since working together inTabing Ilog, a now defunct weekly ABS-CBN series.

In the online show This Just In, hosted by Kapuso star Paolo Contis, Paolo asked Leandro whether Frankie has ever experienced discrimination because he is transsexual.

"He was able to go through that process because of the support of the psychologist and, of course, the parents."

Leandro ends this story with hopes that his experience with Frankie will nudge others to embrace the lesbian, gay, bisexual, transgender community as regular people.

He says, "My message to everyone, kung meron kayong anak who's trying to come out. Just give a hundred percent support." 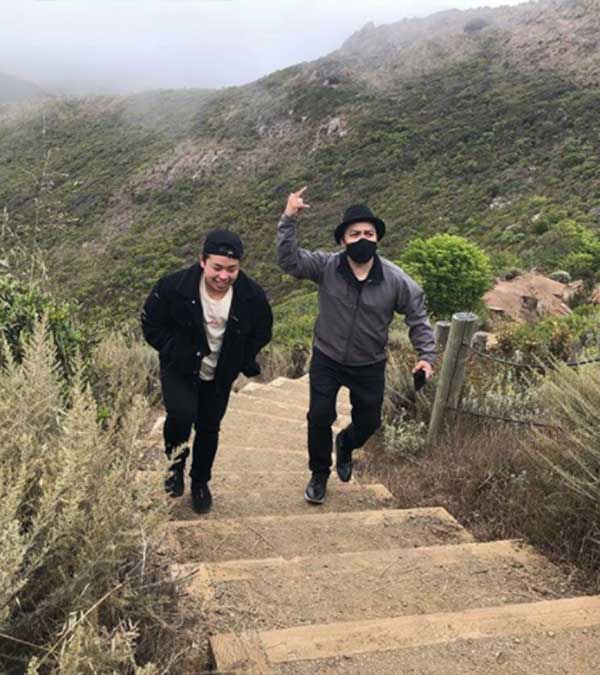 He now has an eight-month old baby with his current wife Sheryl Espero.

Frankie, who is Leandro's son by his ex-wife, lives with them.

Back in July, Leandro posted on Instagram a photo of him with Frankie and his newborn son Mason. Leandro's caption: "My babies Mason and Frankie!"

In the comments section, Leandro's wife Sheryl wrote, "My World in this pic." 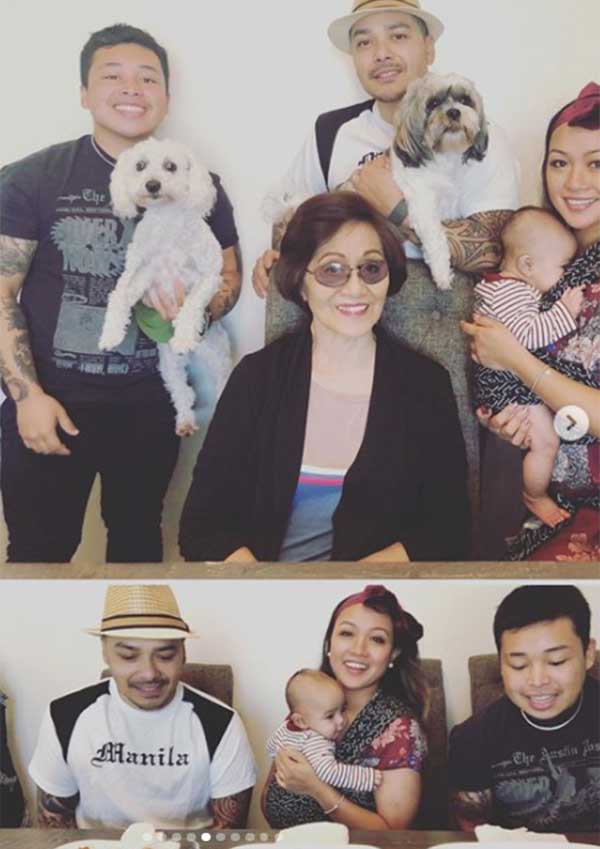 Leandro was known as a dramatic actor during his showbiz career. He played one of the three leading men of Claudine Barretto in Saan Ka Man Naroroon, where the other two were Rico Yan and Diether Ocampo. He was also in a love triangle with Judy Ann Santos and Piolo Pascual for the movie Kahit Isang Saglit.