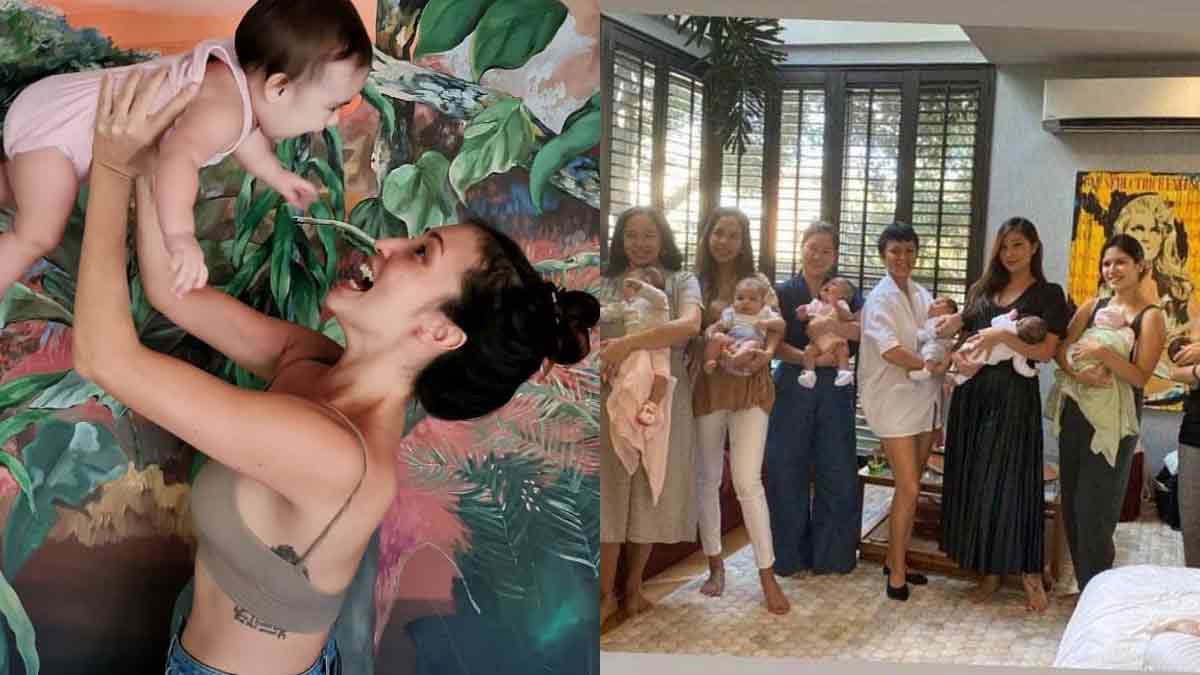 Solenn Heussaff says mom groups are "the best thing that has happened" in her pregnancy life. The first-time mother is lucky to have nine close friends who also became a parent around the same time she did.
PHOTO/S: @solenn on Instagram

Before becoming a mother herself, Solenn had been vocal about resenting how her friends' lives seemed to revolve around their children and motherhood.

"You know what, to be quite honest, before I got pregnant, every time I meet a mom and she's always talking about her child, I'd be like… zzzz," the GMA-7 actress said during her Facebook Live special with Philam Life on September 14, 2020.

"They're like, 'You need to join this group, you need to join that group.' I'm like, 'Guys, I don't want to join any group. Like, I can't have another WhatsApp group chat. Like, I'm done.'"

Everything changed when Solenn got pregnant.

The Kapuso talent continued, "You know, at two in the morning, something happens and you're like, ‘Who the hell do I call? Who's up?'

"These mom groups are the best thing that has happened in life, in pregnancy life."

Solenn revealed she continues to depend on mom groups to learn something new about parenting and her baby.

"If something happens to one child, [a mom] tells the story of what happened and then I just learn from it. So when it happens with Thylane, I kinda know, 'Oh, this is what happened to my friend. I should do this.'

"It's really helpful to have a support group, a community."

Solenn also said she often asks help from her fellow moms because, from her experience, husbands can often be stumped by parenting concerns.

Addressing her husband Nico Bolzico in the Facebook Live session, Solenn said, "If we ask you guys something, you guys are like, 'Huh?'"

Still, Solenn conceded that Nico is a hands-on dad to their nine-month-old baby girl.

Solenn was fortunate to share the pregnancy journey with nine of her good friends, including her sister-in-law Anne Curtis, who announced her pregnancy three months after Solenn did in 2019.

Having this support system eased Solenn's personal worries, especially during the second trimester.

When Solenn was five months pregnant, doctors told her that Thylane was smaller than her expected size. This caused immense worry for both Solenn and Nico.

"I would have to say that was the worst week and a half, two weeks of my life. It went by so slow. I couldn't do anything," the celebrity mom said in a vlog posted on January 2.

Aside from this, Solenn also dealt with APAS or Antiphospholipid Antibody Syndrome, an autoimmune disorder commonly experienced during pregnancy. She had to get "heparin shots or innohep, which are blood thinners."

Nico provided her with the comfort and support she needed. It also helped that some of her friends were also going through the same thing.

She said in the same vlog, "Thank God for me, I have nine friends who were pregnant at the same time.

Solenn and her nine friends have since given birth. 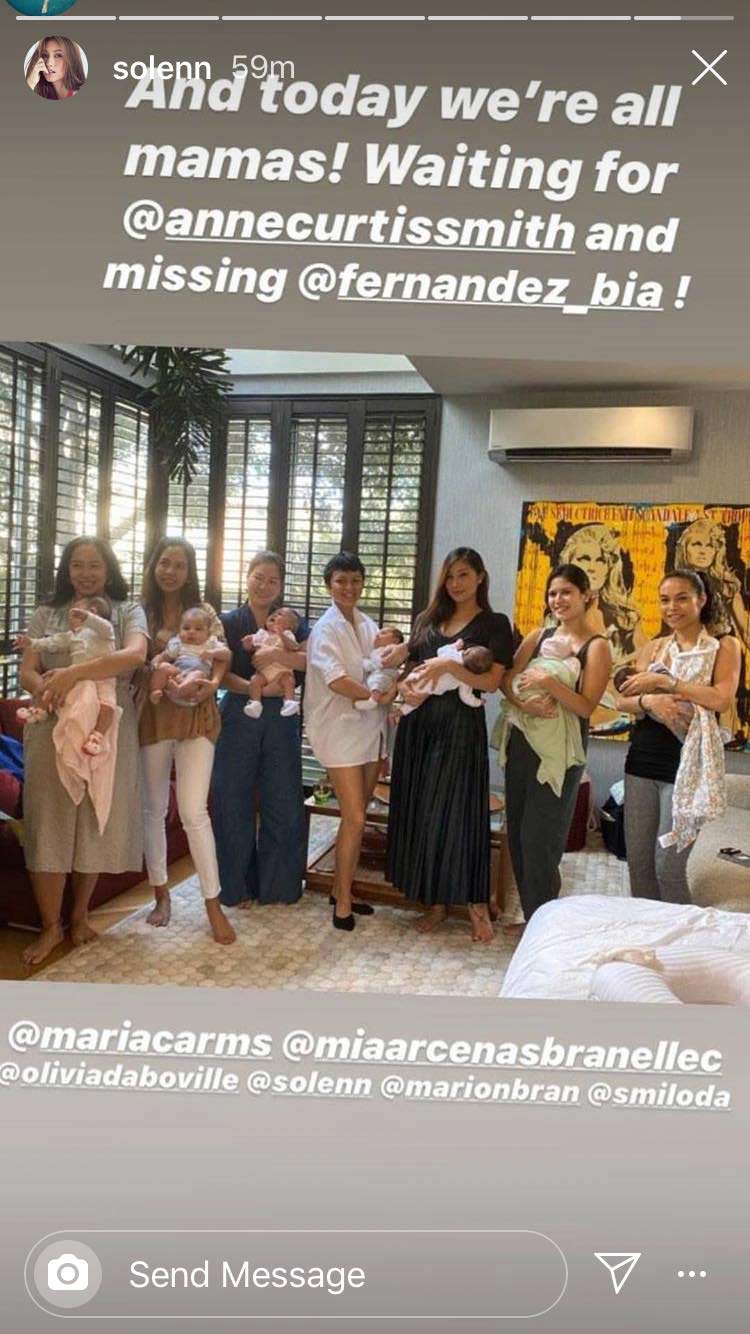