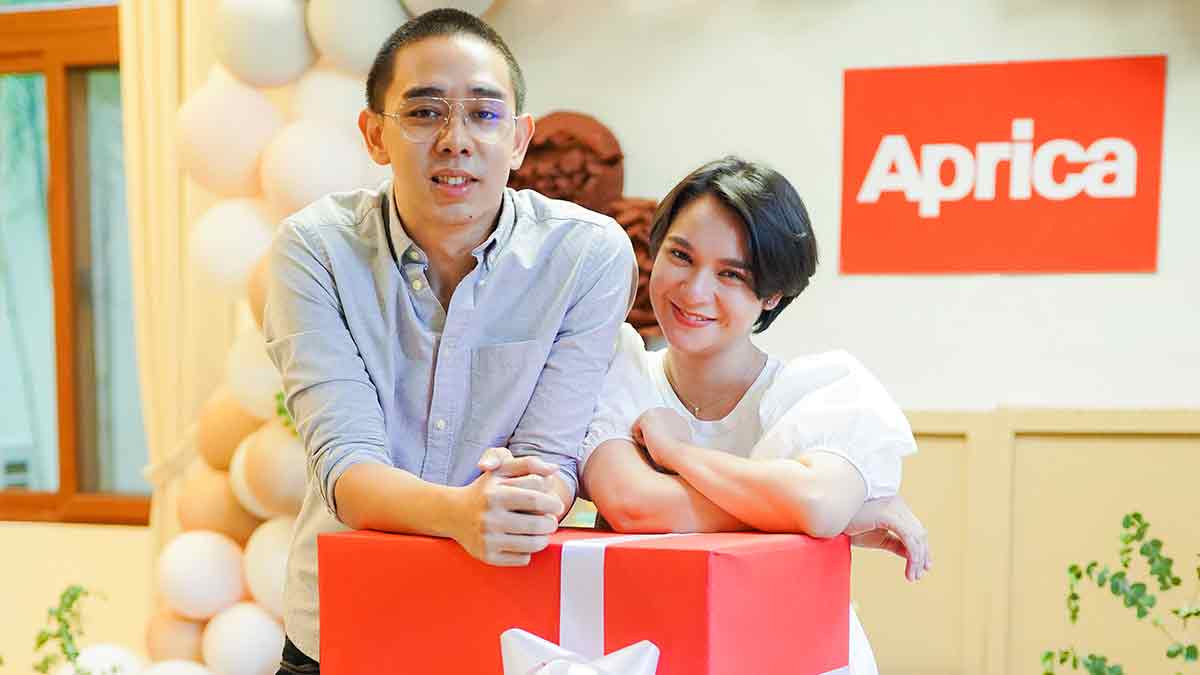 Surrounded by a close circle of friends who are all wives and mothers, Ryza Cenon once thought she would remain single and unattached forever.

LJ Reyes was the first in her group to become a mom. The Starstruck alumna gave birth to her son Aki in 2010. She then had daughter Summer in 2019.

Next to get married was Chynna Ortaleza, who gave birth to daughter Stellar in 2016. Three years later, she had son Salem.

Often, Ryza was hesitant to hang out with them, being obviously the odd man out getting lost in the chatter about children and husbands.

The ABS-CBN talent went on to reveal she had, in fact, given up hope of getting pregnant ever.

But as fate would have it, in April 2020, in the middle of a pandemic, Ryza found out she was two months pregnant.

The moment felt for her like a gift pouring down from heaven.

And, thankfully, despite her condition, her tests showed she is going to have a healthy pregnancy.

Preparing for the baby

Ryza is doing her way—meaning, she has no birth plan— to prepare for the coming of her baby.

She's going about it "raw," to experience fully her own pregnancy.

Ryza and her partner, cinematographer Miguel Antonio Cruz, are expecting a baby boy.

She is set to give birth to her son Night in November.