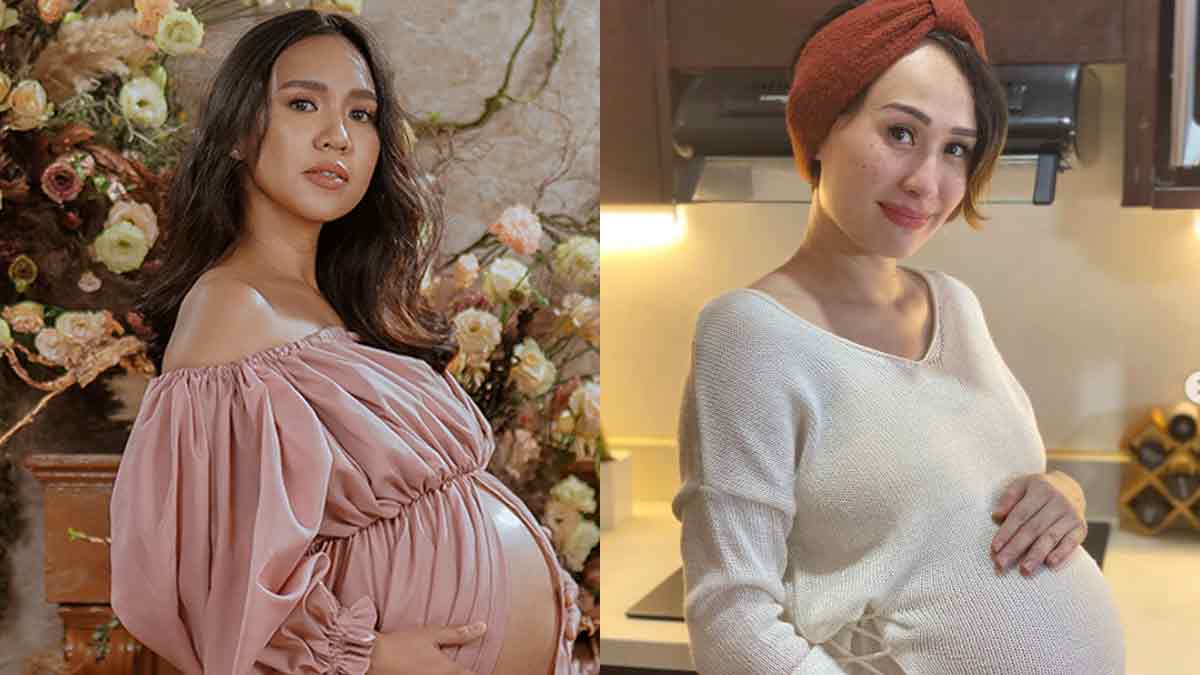 Mom-to-be Aicelle Santos is now in the last trimester of her pregnancy.

She and husband Mark Zambrano are patiently waiting for the arrival of their daughter, whom they have named as Zandrine. 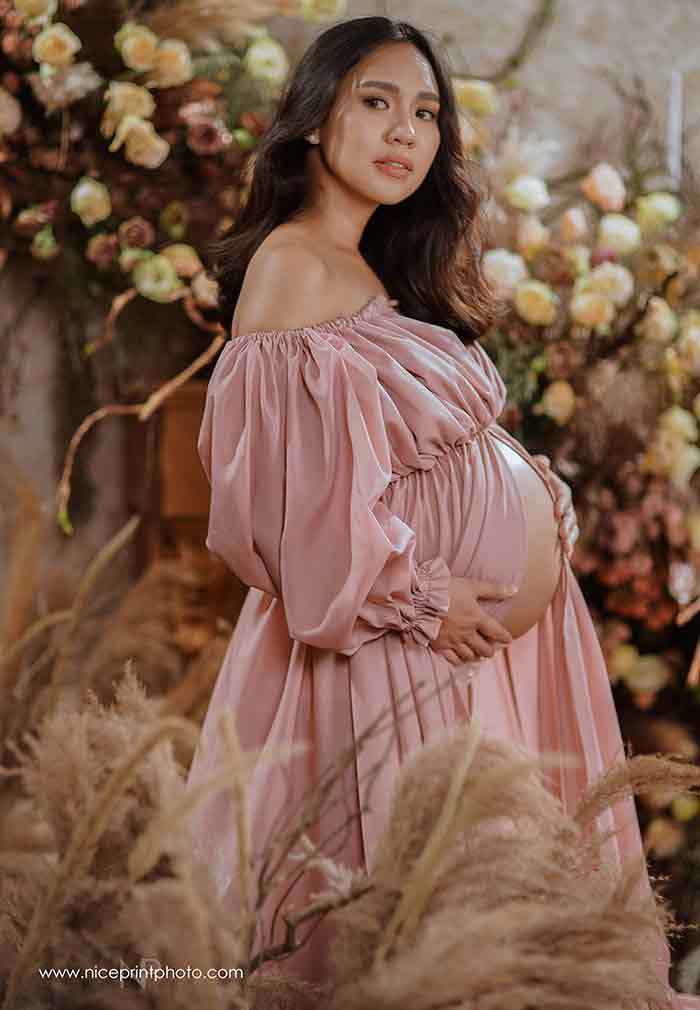 So far, her pregnancy journey has been bearable, thanks to this group of reliable people who have been giving her helpful tips and advice.

Aicelle tells PEP.ph (Philippine Entertainment Portal) and other members of the press during a virtual interview on November 17, 2020: "Besides my mom, mom ni Mark.

"My sister, who is younger than me, may two-year-old girl na siya, e, so marami rin siyang input.

"The wife of Mark's brother who is a pediatrician, medical advice naman iyon, di ba?"

The Kapuso performer also has a group chat with her fellow celebrity moms-to-be, actress Sheena Halili and singer Maricris Garcia.

Chariz Solomon, a mother to three boys, acts as their main adviser. She was pregnant around the same time as them, but she already gave birth to her third son, Andreas, in September 2020. 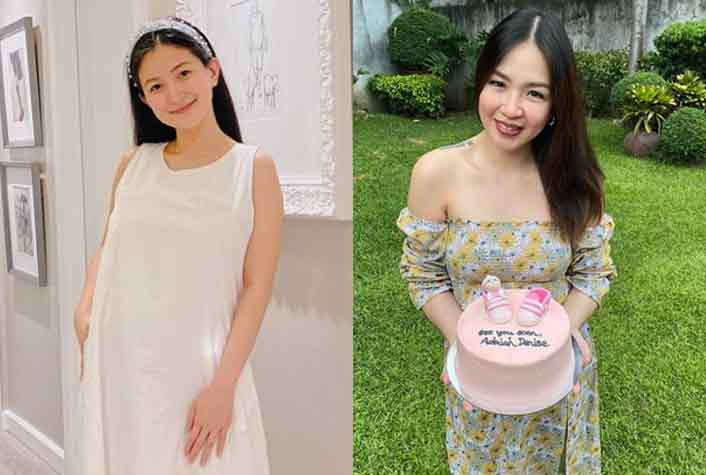 Aicelle appreciates their group chat because it helps her feel like she isn't experiencing pregnancy alone.

"It's nice to have this journey with them because you know you have someone na sabay kayo ng pinagdadaanan."

Aicelle also prepares herself by reading articles and watching documentaries.

Zandrine is a name that Mark chose.

In the same virtual interview, the sportscaster reveals he saw the name "by accident."

For Mark, the meaning of Zandrine not only projects the kind of character he hopes his future daughter will have, but it also reflects Aicelle's character. 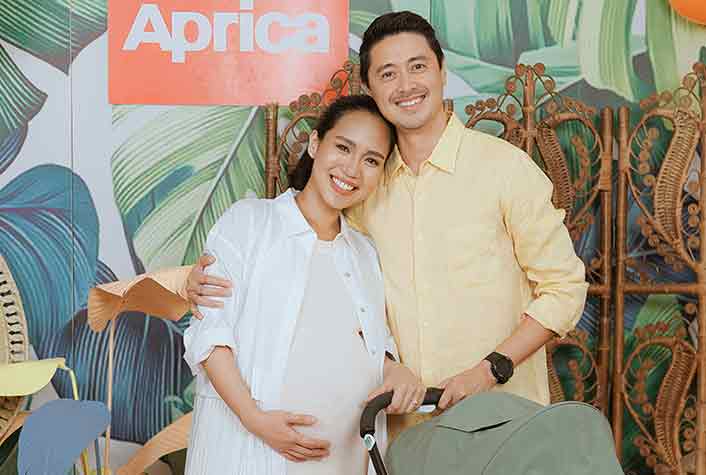 Mark adds that he is also excited and happy to have a girl as their first child.

Aicelle hopes to give birth via normal delivery, but the baby's current weight suggests that C-section is a possible birth plan.

Aicelle is due to give birth in December 2020.