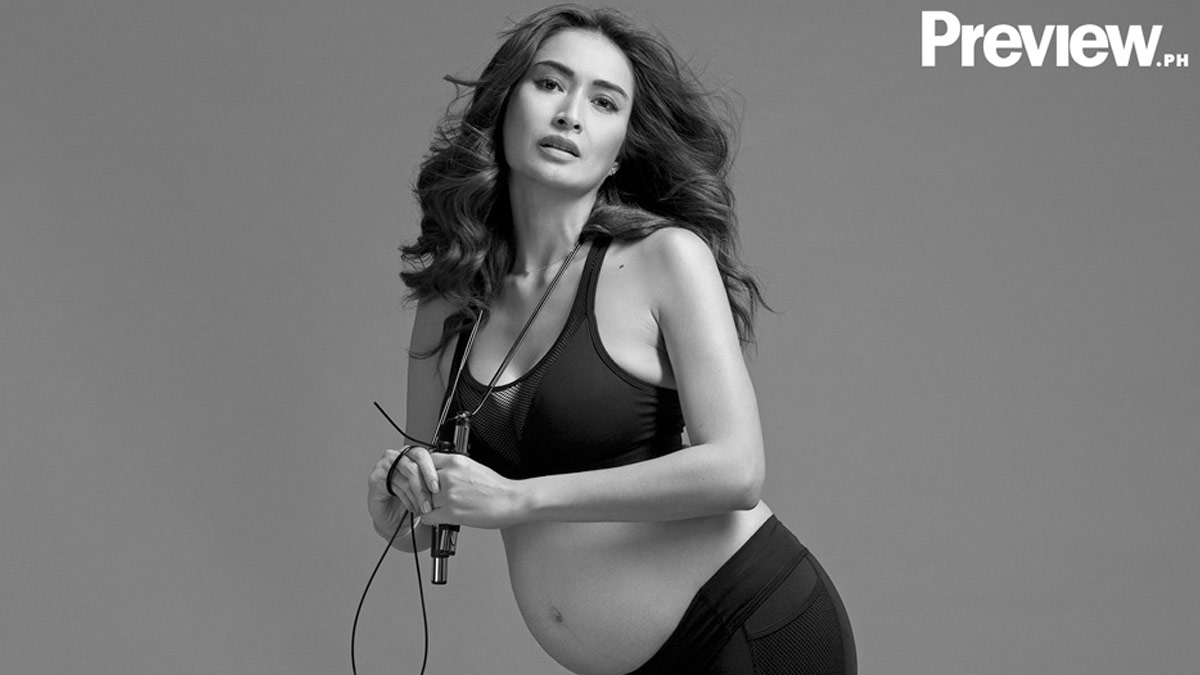 On Wednesday, November 18, 2020, the celebrity mom revealed she and her non-showbiz boyfriend, Filipino-Chinese businessman Jason Choachuy, are expecting their first baby.

Phoemela is due to give birth in March 2021.

Phoemela announced her pregnancy via her cover photo in Preview.ph.

In the caption, she simply wrote "Life Begins."

Both race-car drivers, Phoemela and Jason started out as good friends.

They reconnected in November 2019 when they both participated in the Formula V1 Endurance race at Clark International Speedway in Pampanga.

Jason is known in showbiz as the ex-boyfriend of GMA-7 actress Rhian Ramos.

They were in a relationship for three and a half years until they parted ways in July 2018.

Talking to Preview.ph, Phoemela said she and Jason really planned their baby.

She said, "I've always wanted another child, and my partner as well—it's his first. I'm blessed to be in good health, we have more time at home, and I found the right person."

Although it has been 21 years since her last pregnancy, Phoemela feels a lot more secure and comfortable this time around.

She explained, "This time the only difference is that I'm more mentally prepared but same amount of excitement and love, especially that my partner and Kim are beside me for support."

Phoemela is yet to reveal the gender of her baby.

In December 1998, Phoemela gave birth to her firstborn Kim Nichole Baranda at the age of 19.

She was at the height of her modeling career, and decided to keep it a secret.

Nichole was already 11 years old when she found out that Phoemela is her mother.