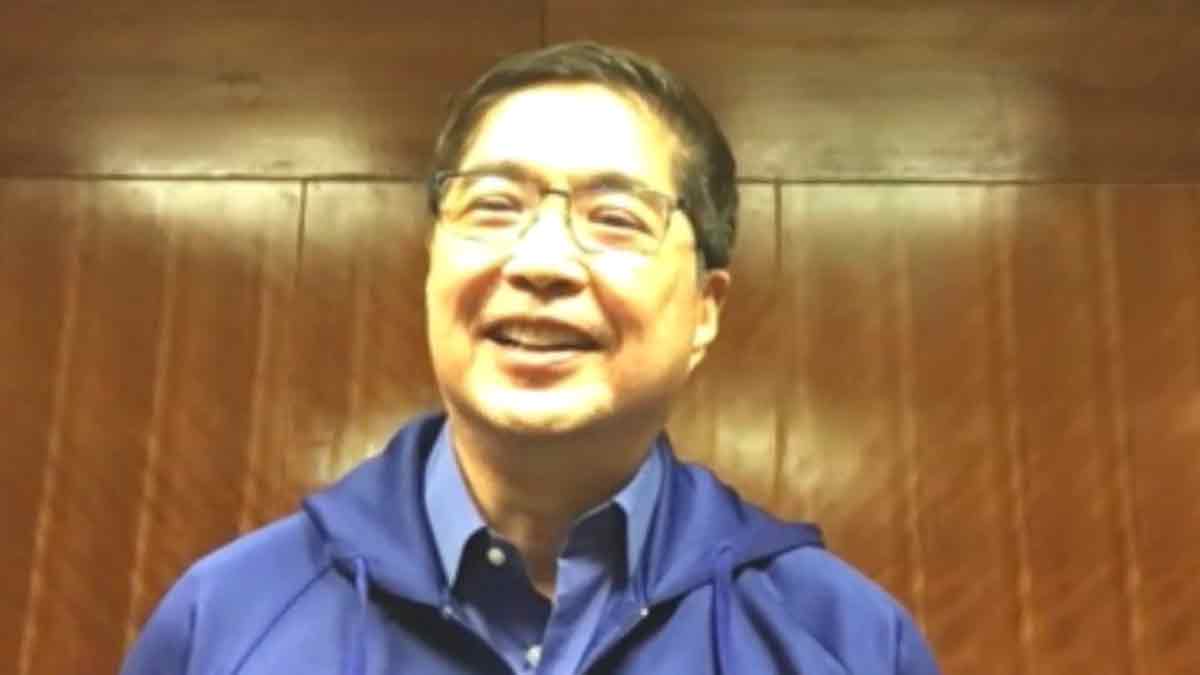 Lance Gokongwei knows only too well the "burden" of being a Gokongwei despite the good life it has brought to his siblings and his own family.
PHOTO/S: Summit Media

Lance Gokongwei as the CEO of one of the biggest business conglomorates in the Philippines has been recognized by Forbes, the American business magazine that has been publishing an annual ranking of the world's wealthiest people since 1987.

In the last several years, Forbes has included Lance and his siblings Robina, Lisa, Faith, Hope, and Marcia on its list of Philippines' 50 richest.

On its 2020 listing, the Gokongwei siblings hold the fourth spot.

In a virtual Q&A session with PEP.ph (Philippine Entertainment Portal) and other Summit Media websites last December 15, Lance shared his thoughts about his family being included on the Forbes list.

He said they would "rather not be on it quite honestly," and gave the reason why.

The business tycoon elaborated, "We'd rather be low key and I think it's going to be very difficult for our kids.

"Because kids now, you know, even people who are like 10 years old or 12 years old they just google my kids' family name and they start getting labeled or characterized.

"I'd rather they have their own identity rather than being a kid of somebody."

LANCE GOKONGWEI AS A DAD

Lance has two kids, Hannah and Jacob. Hannah is heading for college, while Jacob is attending high school.

The son of the late John Gokongwei Jr. and late Elizabeth Yu Gokongwei, Lance said having their surname, despite the good life it has brought, can also be burdensome.

He said during the interview: "It's hard now, as I said, with Google and all. Their friends know who their parents and grandparents are.

"They carry a little bit of that weight or burden with them. But I think the key is really at home.

"There's no sense of entitlement for them. We try to praise them or acknowledge them for the effort of working hard, not just the fortunes of birthright."

Is he also the CEO of their household?

Lance, who is married to Jay Leong, said with a grin: "I was just support of my wife. I think she's the gold standard in parenting.

"To make a little bit yabang, if my wife allows our kids to do [something], almost every other parent would say, 'It must be okay.'

"She's the border between being too strict and being too lax. They trust her judgement."

The self-effacing CEO added, "They don't trust my judgement. I tend to be very lax."