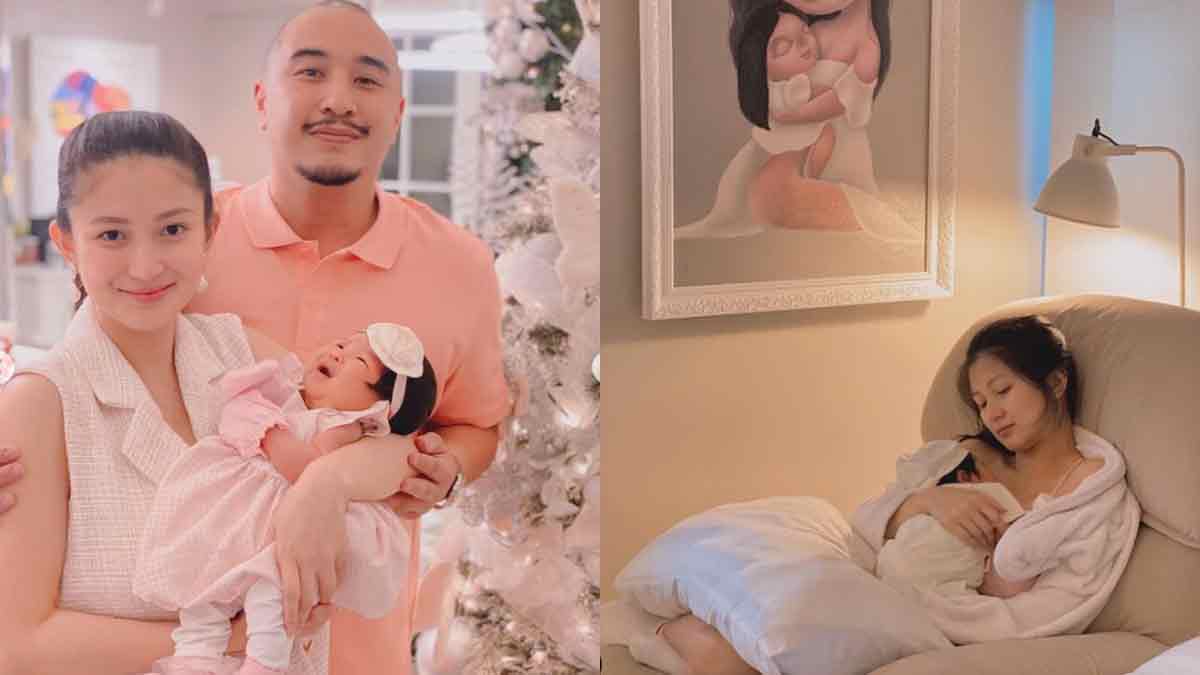 Sheena Halili is a breastfeeding mom. She had a brief panic with her milk supply on the third day, but guess what solved her problem? Enough sleep.
PHOTO/S: @mysheenahalili on Instagram

Sheena Halili's breastfeeding journey is not without its challenges.

The new mother gave birth to her daughter Martina on December 12, 2020.

She was thankful because the moment Martina was put on top of her bosoms, the newborn latched and began to feed.

But Sheena had a brief panic three days later when her breasts stopped producing milk.

How did she get her milk flowing again?

By getting some sleep. 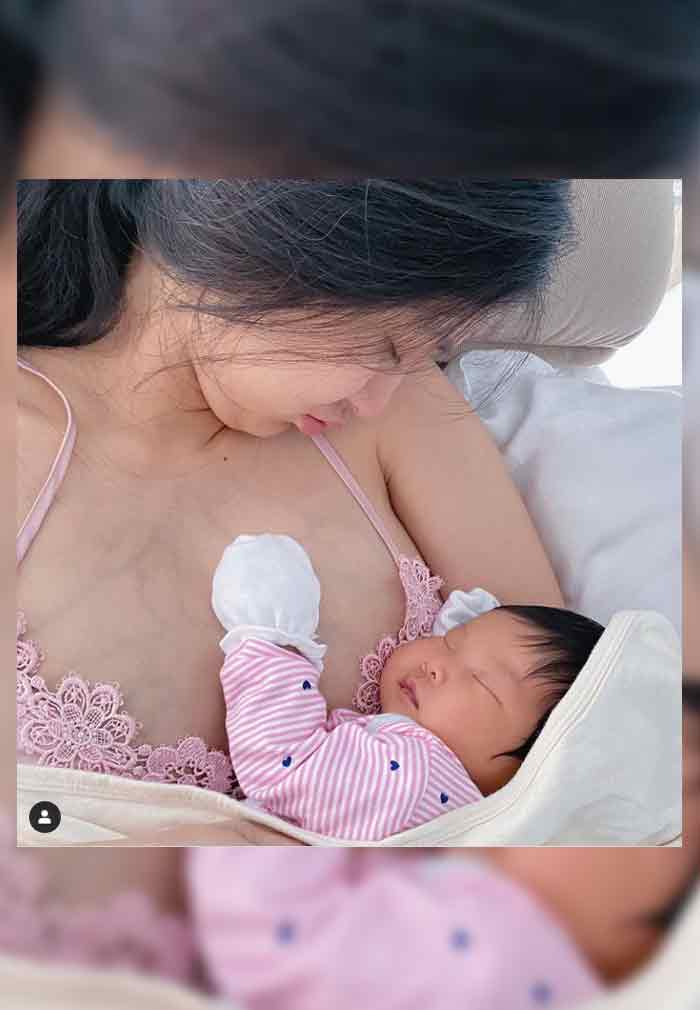 It's a common notion that new parents wouldn't be able to catch some sleep during the first few months of parenthood, but Sheena realized that it shouldn't be the case in every situation.

In fact, it can also be addressed.

Sheena was also told that stress likely contributed to her low supply of milk that day. Her lack of proper nourishment could have also been a reason.

Along with that, Sheena placed a warm compress around her breasts, massaged it, and pumped for breast milk. 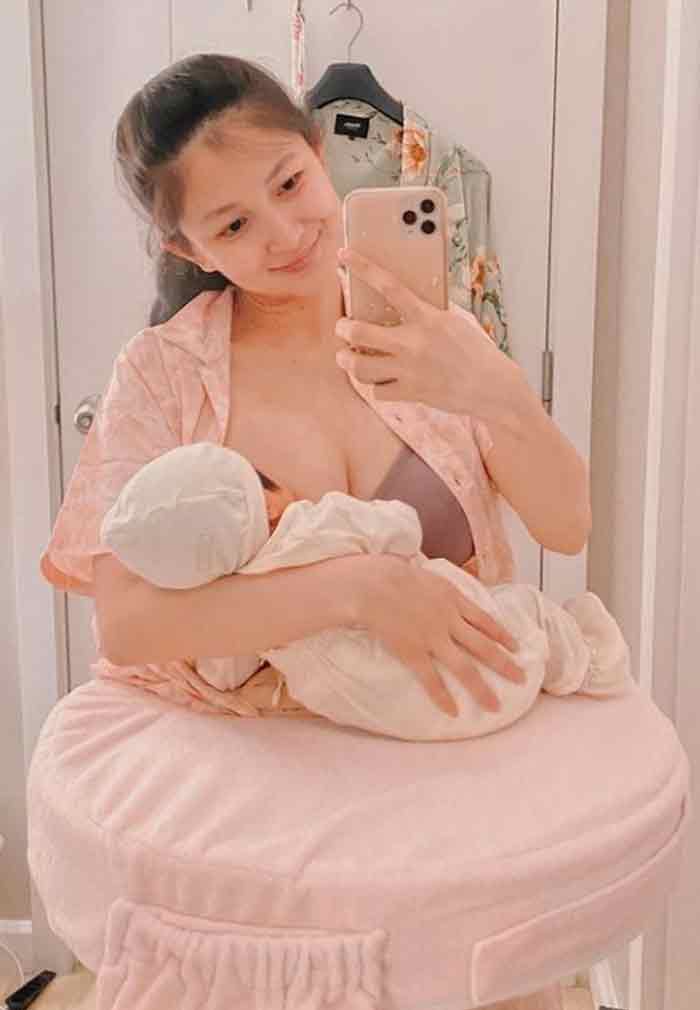 Sheena also advised her fellow moms to "listen to your body."

One of her followers asked about her decision to start pumping breast milk on her second week postpartum. This follower, who is also mother, was told to pump on the sixth week instead.

At the end of the day, the important thing s the mom and child won't feel any discomfort.