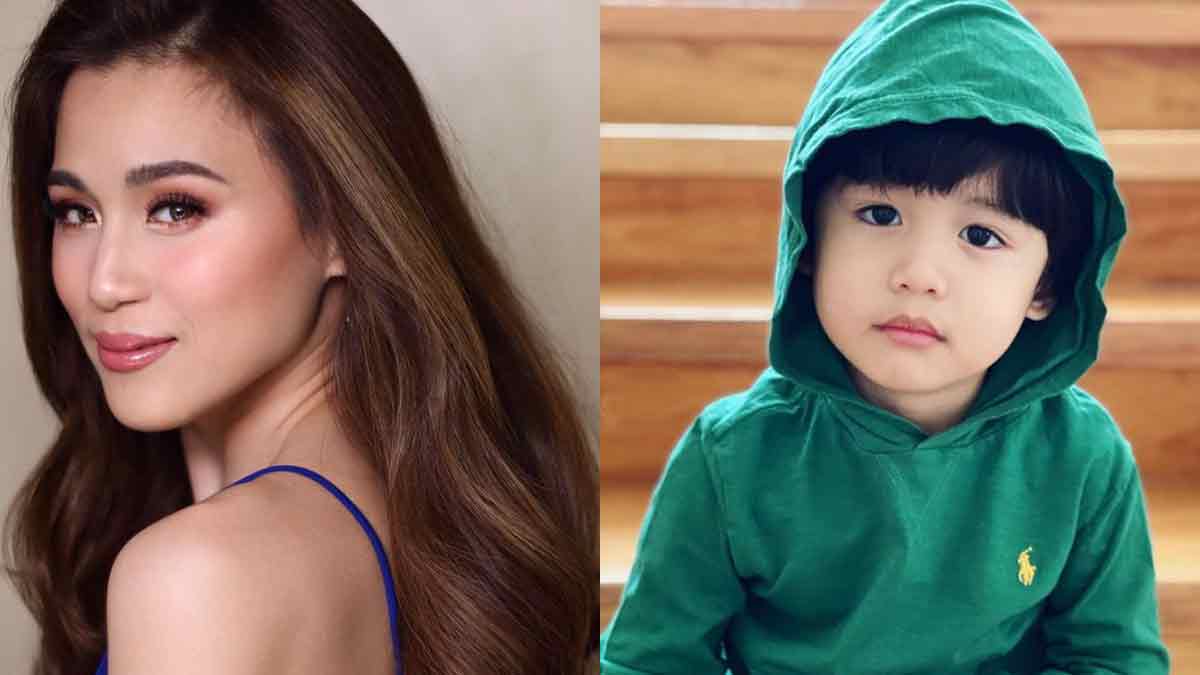 Toni Gonzaga wants her son to become whatever he wants to be, even if that means entering showbiz in the future.
PHOTO/S: @mikkamarcaida / @severianoelliott on Instagram

Will Toni Gonzaga allow son Seve Soriano to enter showbiz in the future?

The Kapamilya host-actress used to say that she does not like the idea of her son following in her footsteps.

But now that Seve is turning five this year, Toni seems to have a change of heart.

In her radio interview with RX 93.1, which was uploaded on the station's YouTube channel on January 18, 2021, the celebrity mom said, "You know when he was younger... I would always say, 'No, ayoko siya mag-artista. I don't want him to get into the industry. I don't want him to experience what I've been through.'

"And I feel like it's unfair for that at a very young age, I'm already limiting his potential.

"What I want to say na lang siguro at this time—because he's a toddler now and he understands now the words that I tell him. What I tell him now is, 'You know what, you can be who you ever want to be because I will be here.

Toni realized that she and her husband Paul Soriano were lucky to have parents who supported their dreams, so she wants to do the same for Seve.

She said in the interview, "I think as a parent, that's the best thing you can do for your kids. Allow them to be themselves and allow them to find their own passion in life."