Nikka Martinez says fourth pregnancy is "most challenging" ever 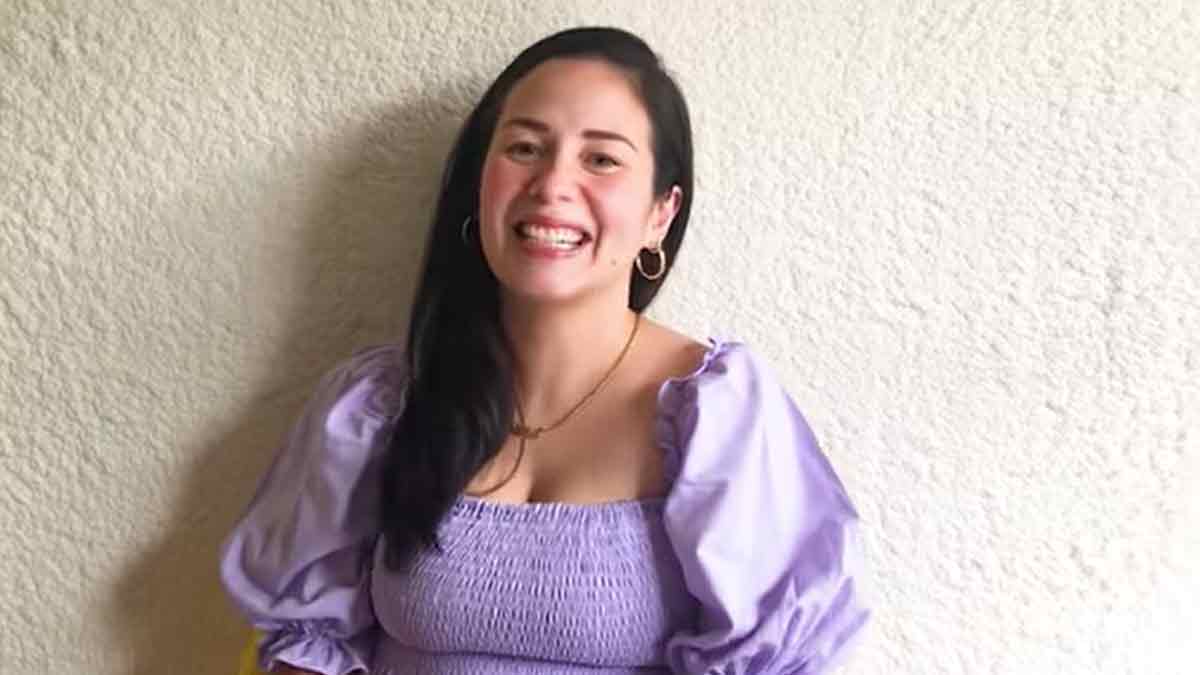 The worst is over for Nikka Martinez-Garcia, but she was scared all the time it was happening during the first three months of her pregnancy.
PHOTO/S: Screen grab from Garcia Family on YouTube

Nikka Martinez-Garcia thought her pregnancy the fourth time around would be a breeze, but it has turned out to be her toughest ever.

In her first trimester, Nikka found herself struggling with nausea that tested her patience and tolerance.

The mother of three knew it was coming, but she didn't expect it to be excruciatingly intense all day that it prevented her from doing anything, including her mommy duties.

Nikka said in her YouTube vlog posted on January 22, 2021, "This time around, it's something else. Parang feeling ko umiikot iyong mundo ko. Parang ako nag-vertigo...

"Sobrang naapektuhan iyong homeschooling ko with my daughters because with the first trimester, I just stopped.

"I had to really take a step back and really feel it out. 'Siyempre finorce ko na sarili ko na, 'O, kailangan ko na magturo.'

"I was so scared. I didn't understand kung ano itong nafi-feel ko."

Nikka's sense of taste had also gone haywire. Food and even water left a metallic aftertaste in her palate that she would vomit after every meal.

On top of these discomforts, she would get cold easily when taking a bath.

She described the sensation in her vlog, '"Kapag naliligo ako, sobrang nagshi-shiver ako after.

"Kaya ko mag-nap na walang fan o walang aircon, which is so not me. Gusto ko ng malamig, so I've never experienced this before."

She had back pains early on in her pregnancy, and then rashes began showing around her neck and in her leg area.

But one symptom that has been consistent with her three previous pregnancies is inordinate craving for food.

When she was pregnant with her first child Michelle, Nikka wanted to eat chocolates all the time. With her second child Patrice, it was bread. With Pia, it was cold fruits.

Now on her fourth pregnancy, she can't have enough of any fish dish. And she can't stand chicken served on the table.

"All pregnancies are different"

Nikka Martinez is now on her fifth month pregnancy, which means some symptoms are abating.

To which Nikka replied facing the camera, "I'm not sharing all of these things because I am complaining.

"Kasi, again, we wanted to get pregnant and we were looking forward to this.

"But I wanted to share because it makes me realize na iba-iba talaga. Even if I'm more challenged now, it gets better, you know?"

Nikka went on to admit there were days when she would get so overwhelmed that she wanted to give up.

But the actor knew the endurance level of his wife.

Nikka and Patrick announced they were having another baby on January 8.