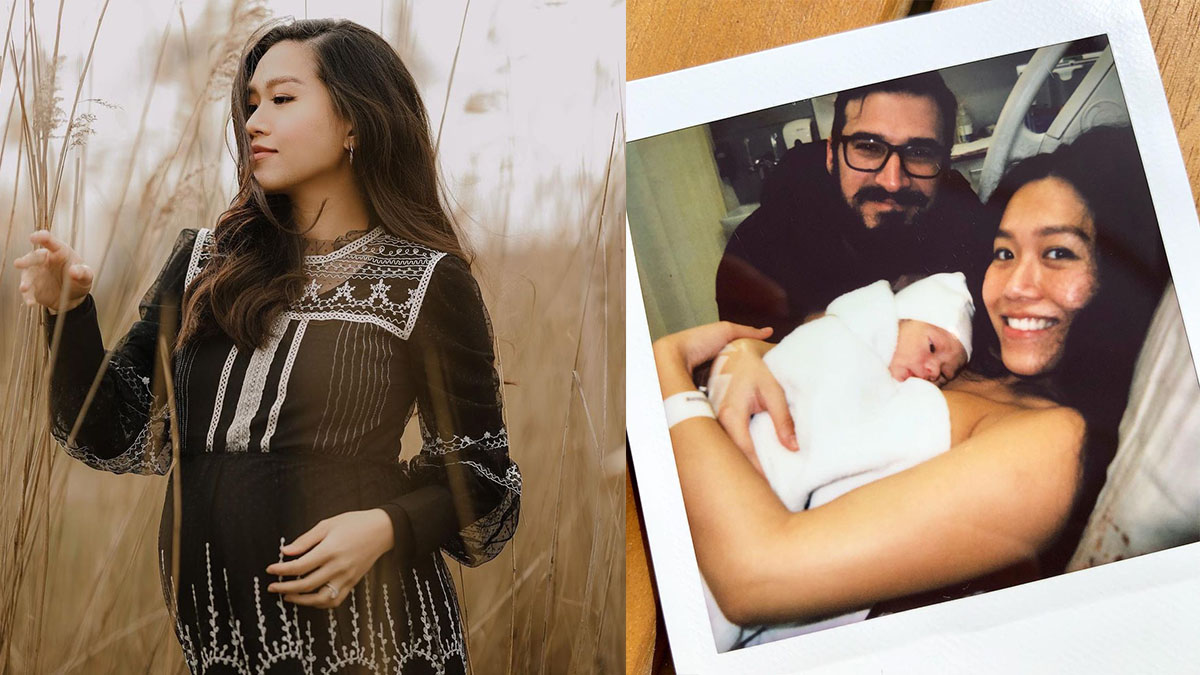 In an Instagram post on Tuesday, March 30, 2021, the 34-year-old Kapuso singer revealed that she and her husband, Martin Spies, have welcomed their baby boy.

In her caption, Rachelle Ann said she gave birth to her first baby on March 26, 2021, Friday, in London, the United Kingdom.

Award-winning Broadway and West End star Lea Salonga was among the first to send her greetings: "Finally nandito na siya!!! Congratulations, everyone!!!"

Other celebrities who congratulated the couple included Julie Ann San Jose, Sheena Halili, and Isabel Oli, among many others. 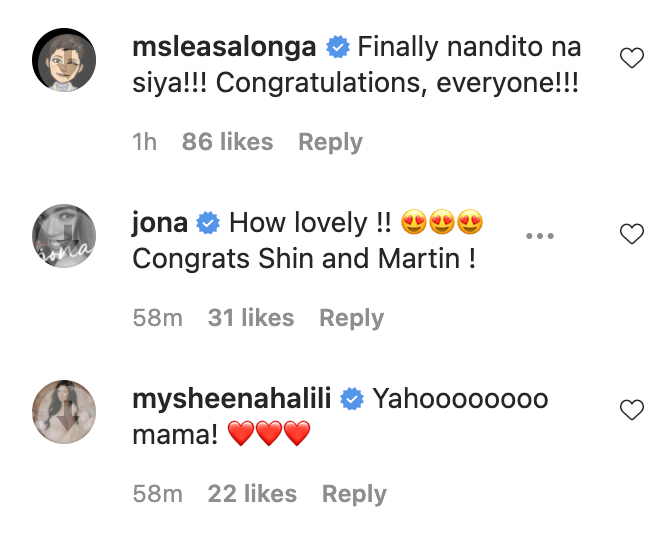 Rachelle Ann and Martin first announced that they were expecting their first child through a vlog on YouTube dated November 20, 2020.