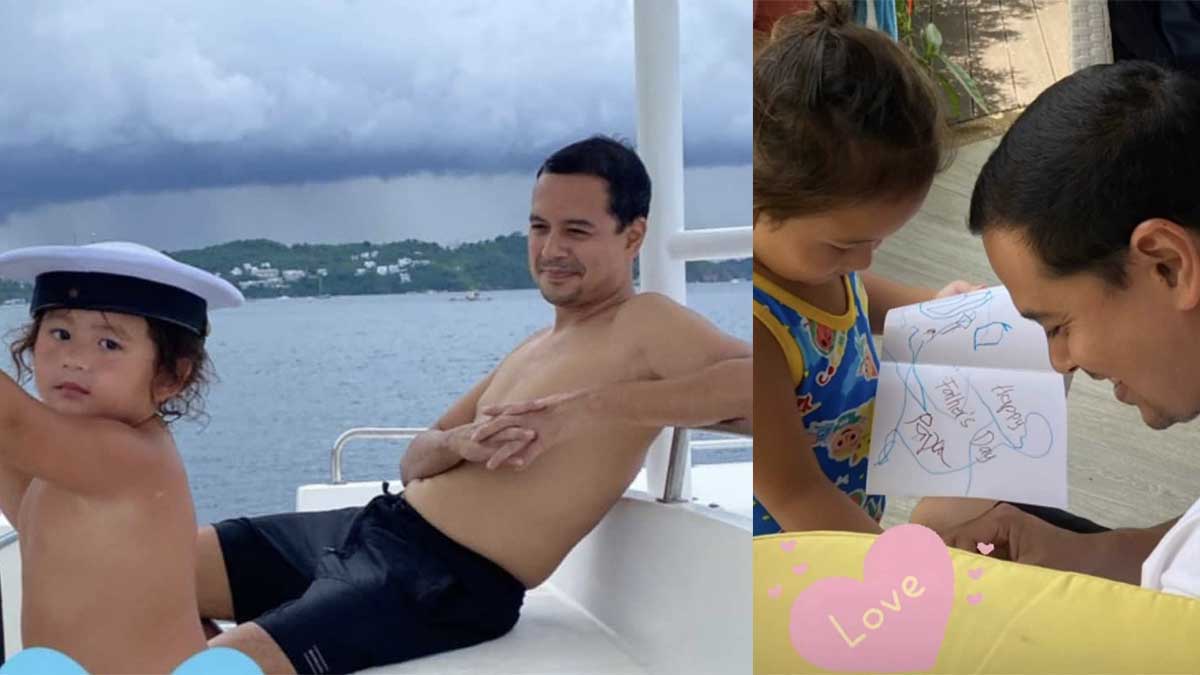 John Lloyd Cruz had the time of his life with Elias, his son with former partner Ellen Adarna.

On Friday, June 18, 2021, the father-and-son tandem flew to Boracay Island for a short vacation and a triple celebration: Father's Day, John Lloyd's birthday, and Elias's birthday.

John Lloyd celebrates his 38th birthday on June 24, while his son Elias turns three on June 27.

John Lloyd relished a sweet moment with his son during their first day on the island.

In an Instagram Story uploaded by @solcerio, Elias was seen handing his dad a Father's Day card. He gave his dad a hug and kiss.

Another one said, "purest love of a son to his dad." 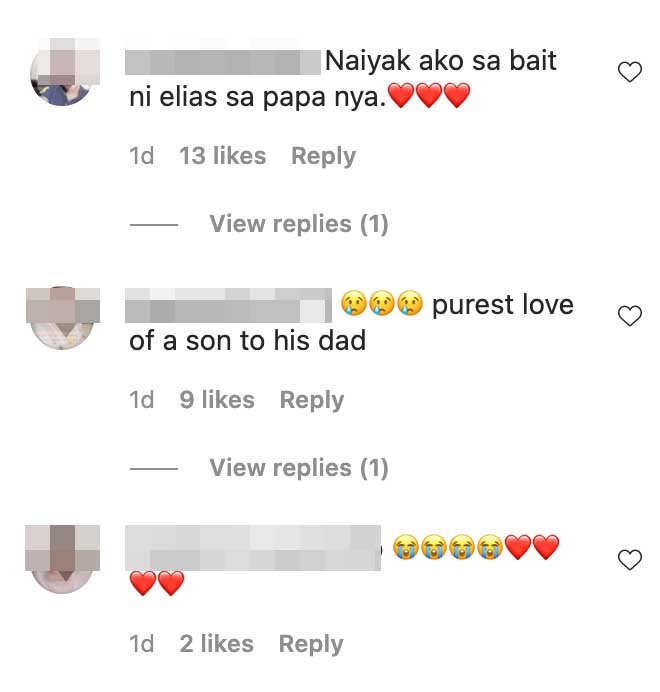 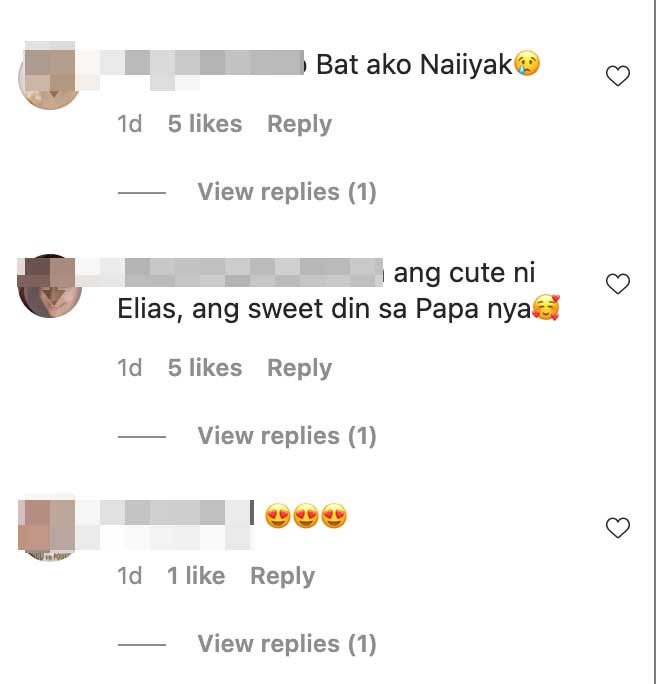 JOHN LLOYD AND ELIAS IN BORACAY

The two also enjoyed a yacht cruise with their friends.

Meanwhile, @solcerio uploaded a video of Elias observing cute monkeys around the area.

They were joined by actress-talent manager Maja Salvador and her boyfriend Rambo Nuñez.