Coleen Garcia looks back on pregnancy with never-before-seen photos 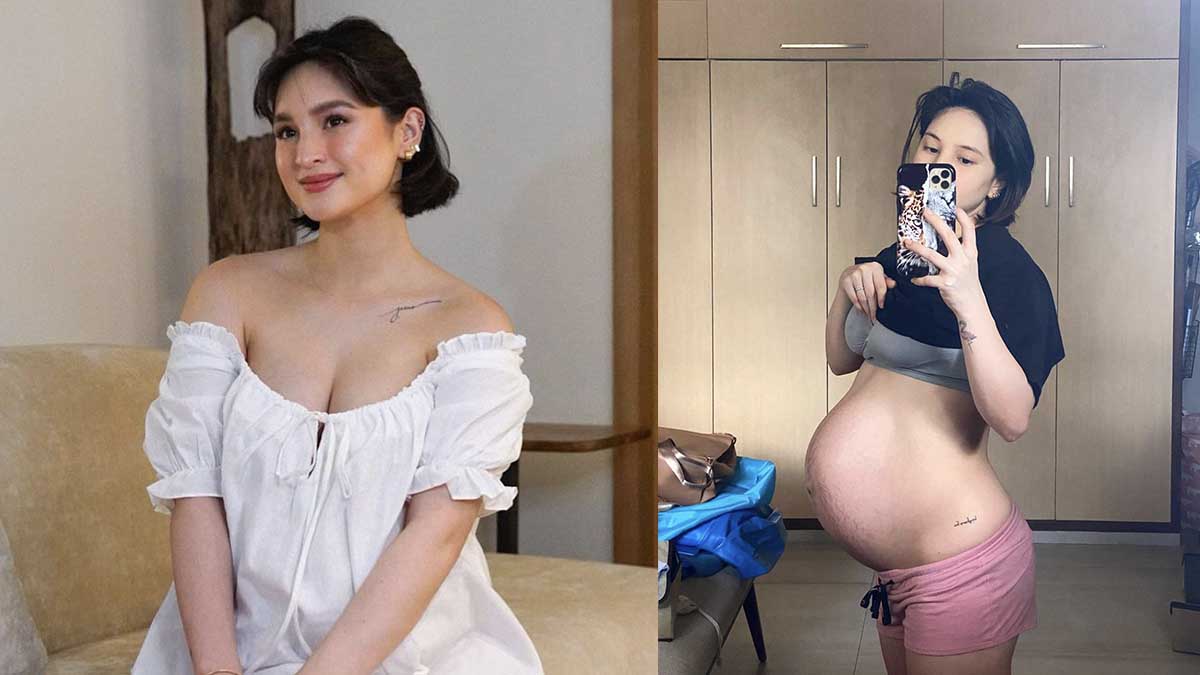 It has been a year since Coleen Garcia gave birth to her son Amari.

On Saturday, September 4, 2021, Coleen took to Instagram with some never-before-seen pregnancy photos, two of which showed the stretch marks she had during her pregnancy.

The 28-year-old actress was emotional as she looked back on her pregnancy experience.

Coleen wrote in the caption of her post: "Some photos from my pregnancy that I never got to share. [emoji]

"It’s September!!! I’ve been reminiscing and looking through old photos of this time when it was still just the two of us, and oh how different everything was!

Towards the end of her post, Coleen said that giving birth to baby Amari feels like it just happened yesterday, even if her life has changed so much in the past year.

"Still in the middle of a pandemic. Either way, life has been more vibrant than ever, and time really does fly.

Coleen's husband Billy Crawford showed his appreciation for her in the comments section.

He wrote, "Hahahahahaha my goodness the journey! You are an unbelievable mom! Strong and amazingly beautiful inside and out. God has given me a Beautiful family, thank You Lord! @coleen" 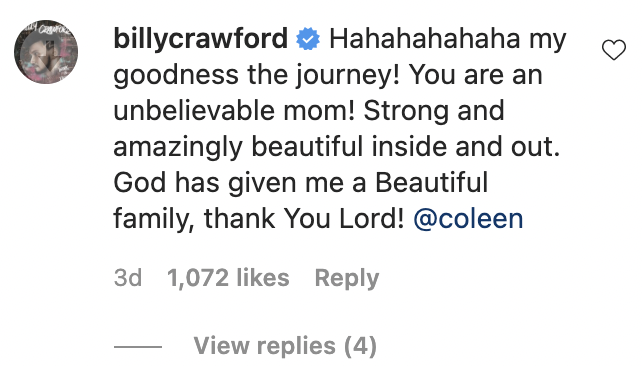 Christiana wrote, "Awwww [four heart emojis] so so precious!!! What a whirlwind of emotions motherhood is, love! [emoji]"

Jessica, for her part, left a heart emoji.

Mico, on the other hand, told the actress, "beautiful." 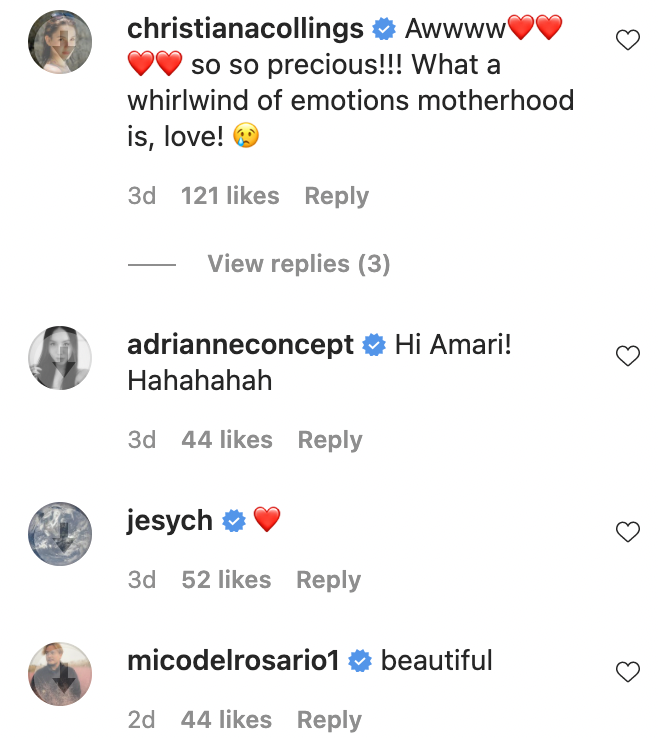 Coleen delivered Baby Amari through water birth at her home in Quezon City on September 10, 2020.