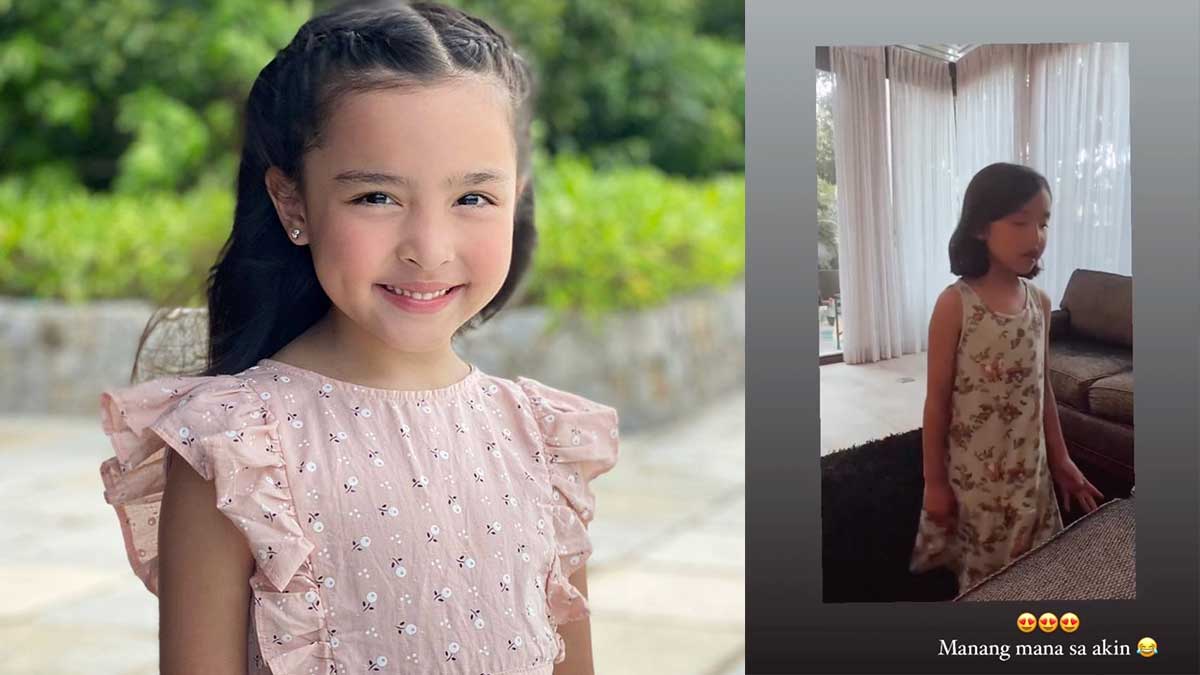 On Tuesday, January 4, 2021, Kapuso actress Marian Rivera can't help but feel proud of her eldest daughter Zia Dantes after hearing her version of the song "Dance Monkey" by Australia singer Tones and I.
PHOTO/S: @marianrivera on Instagram

On Tuesday, January 4, 2021, the 37-year-old celebrity mom uploaded a video of her panganay doing a cover performance of the song "Dance Monkey" by Australian singer/songwriter Toni Watson, known professionally as Tones and I.

The video was first posted on her Instagram Stories before it was re-uploaded on her official Facebook page.

"Manang-mana sa akin [emoji]," the Kapuso star wrote in the caption of her post.

The short clip has garnered thousands of views in just an hour since it was posted on Facebook.

The comments section has also been filled with praises from Marian's fans. 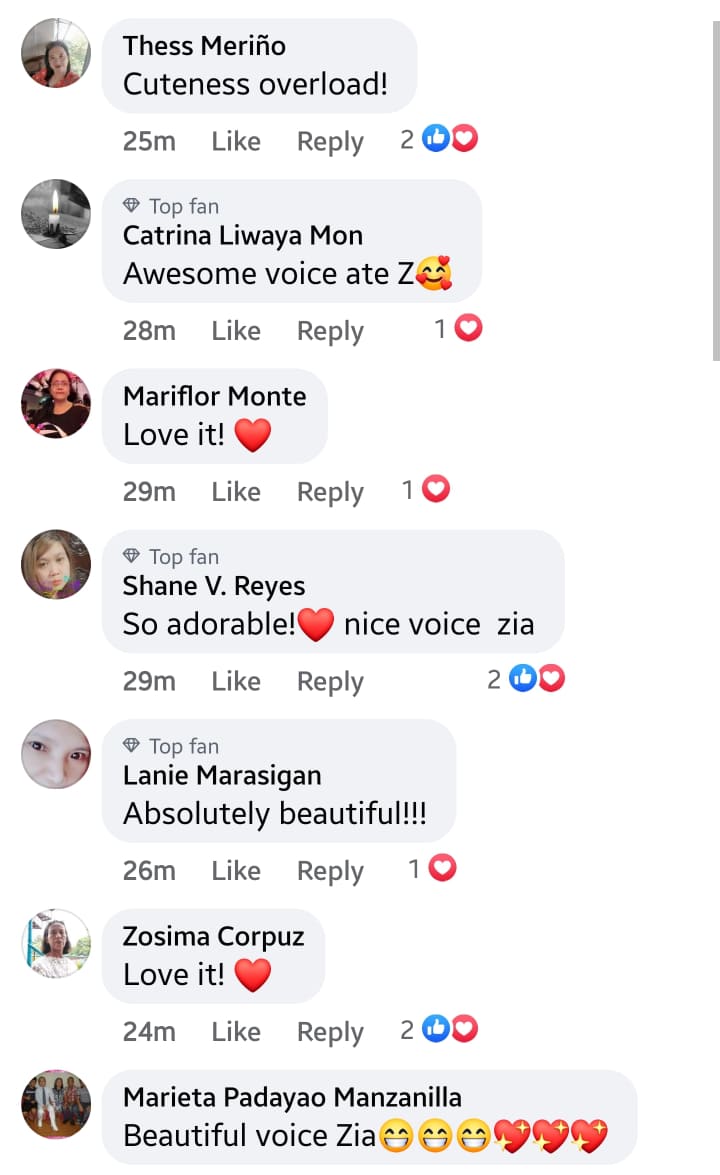 In an exclusive interview with PEP.ph (Philippine Entertainment Portal) via Zoom last February 9, 2021, Marian said she is convinced that her daughter Zia will enter showbiz in the future.

But Marian hopes Zia finishes her studies first before she decides to venture into showbiz.