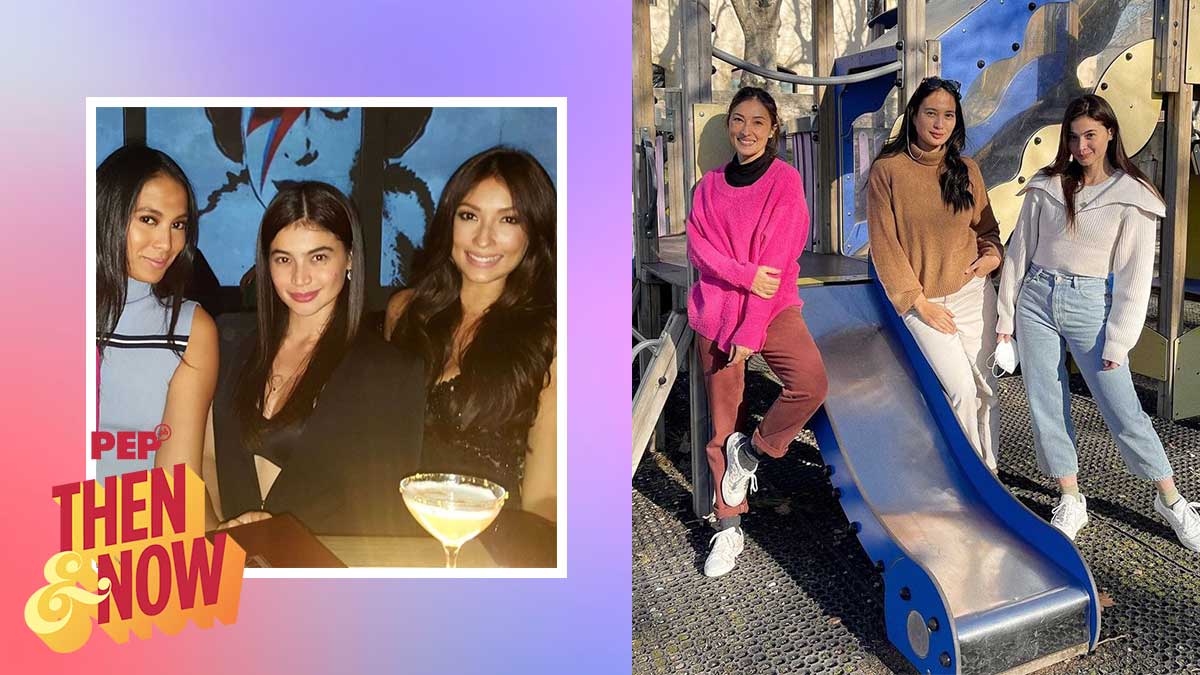 On Wednesday, January 12, 2022, Isabelle Daza (left photo, in brown) uploaded this picture of herself with fellow celeb moms Solenn Heussaff (in pink) and Anne Curtis (in white) taken during their visit to Château de Lourmarin in Provence, France. Belle also uploaded throwback photos of their party days from a decade ago.
PHOTO/S: @isabelledaza on Instagram

The former It Girls—models, actresses, endorsers, influencers—are now full-fledged It Moms who took pleasure bringing their kids to a playground near Château de Lourmarin in Provence, France.

On Wednesday, January 12, 2022, Belle uploaded a photo of herself with fellow celebrity moms Solenn and Anne at the park, along with throwback photos of their party days together.

She wrote in the caption of her post: "From dancing on tables in bars at 3am to park play dates with babies. Photo by @nicobolzico the best hypeman"

Solenn and husband Nico Bolzico brought only daughter Thylane to the playground. 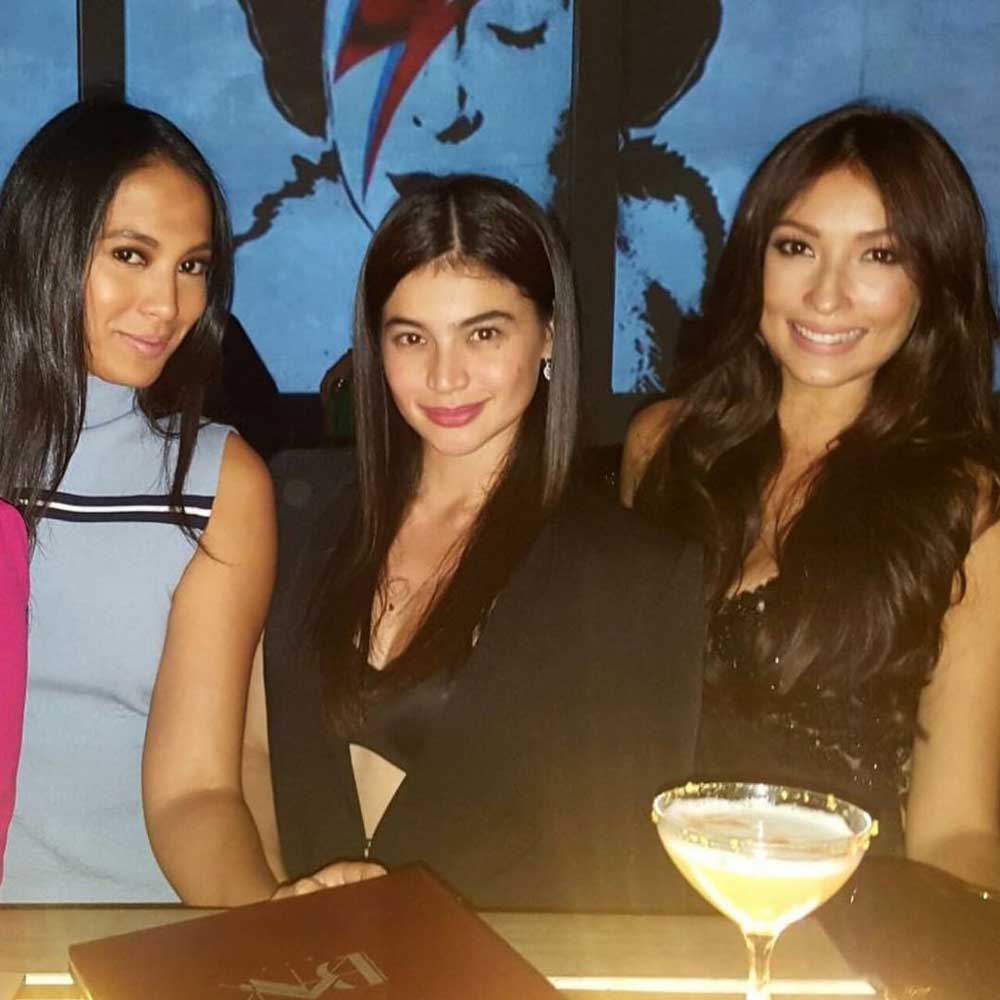 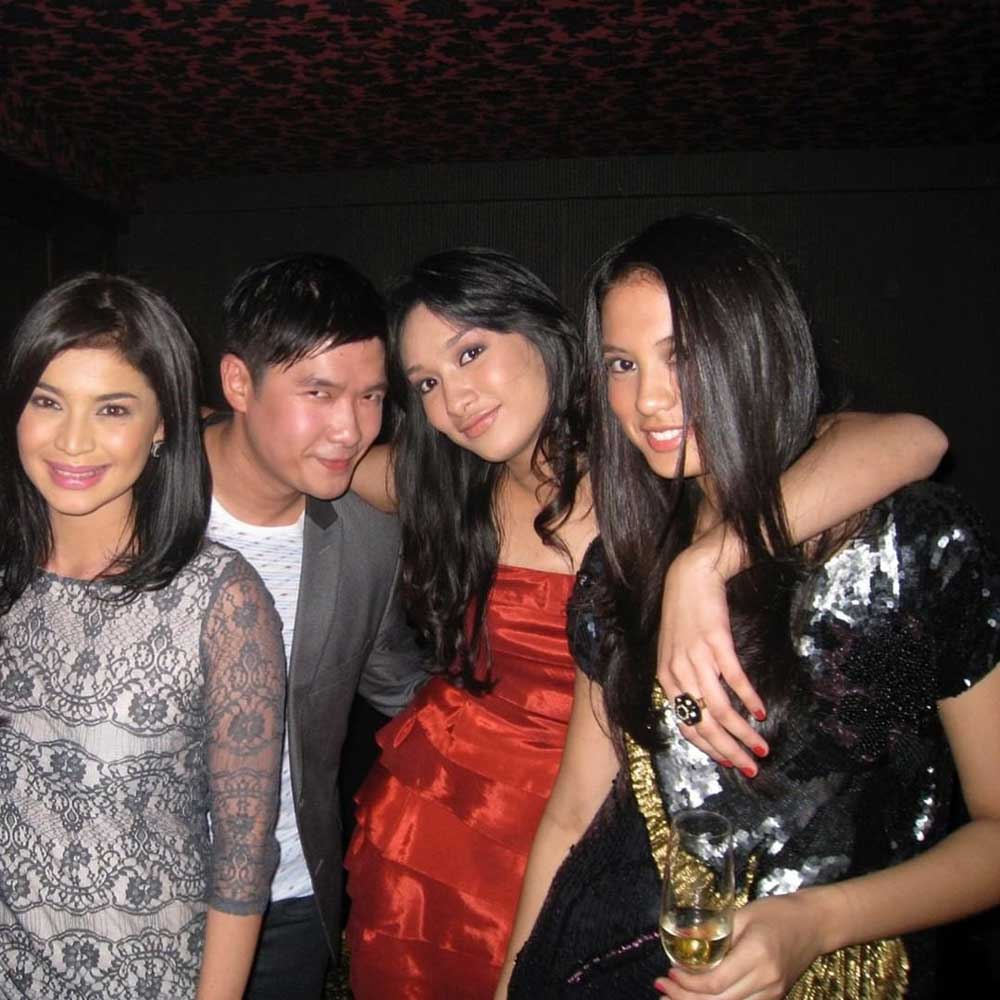 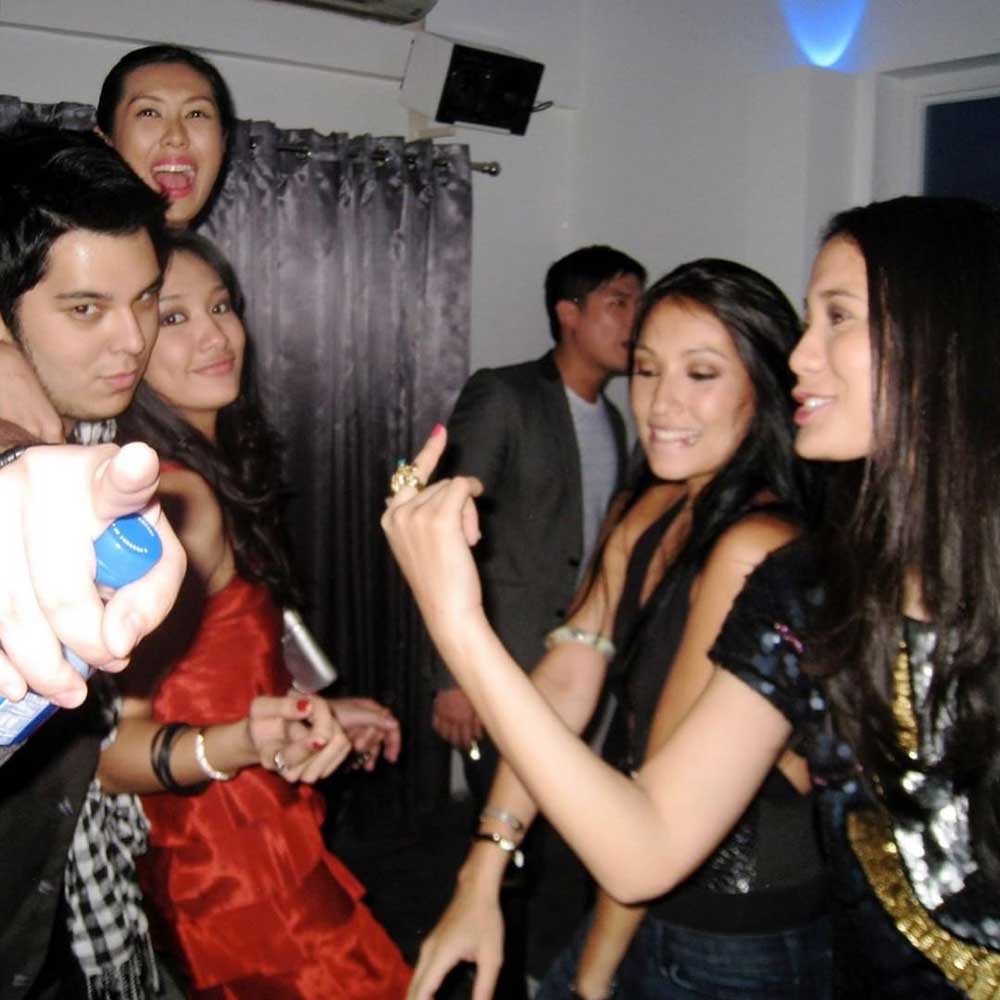 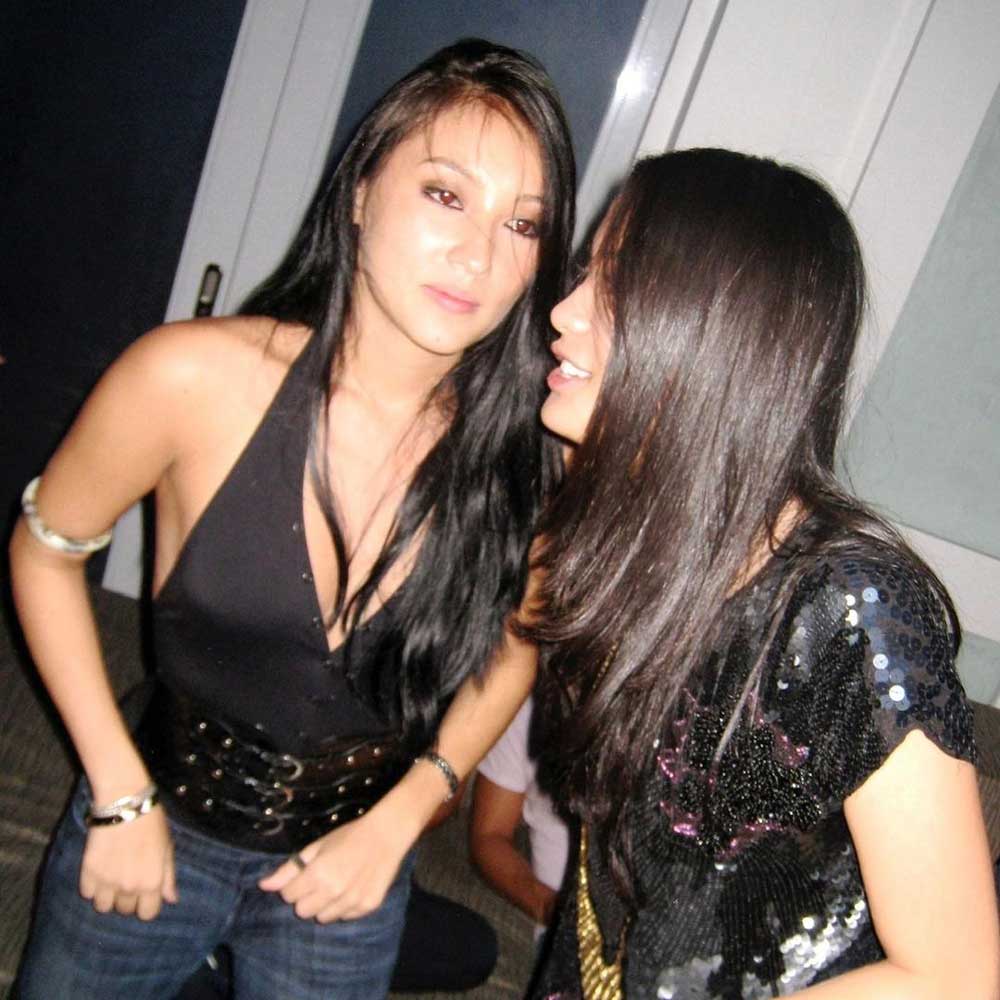 Raymond Gutierrez, who was among the personalities spotted in Belle's throwback photos, reminisced about their party days at Fiamma, a popular bar in Makati City which first opened in 2005.

Entrepreneur Bea Soriano-Dee commented: "where our friendship was born"

The Sunnies executive noted that if Isabelle's son Baltie starts asking about how her friendship with Isabelle started, Bea already knows her answer.

Bea wrote: "Baltie: how did you meet my mommy? Me: she was this girl dancing on top of my table and I had no choice but to say hi" 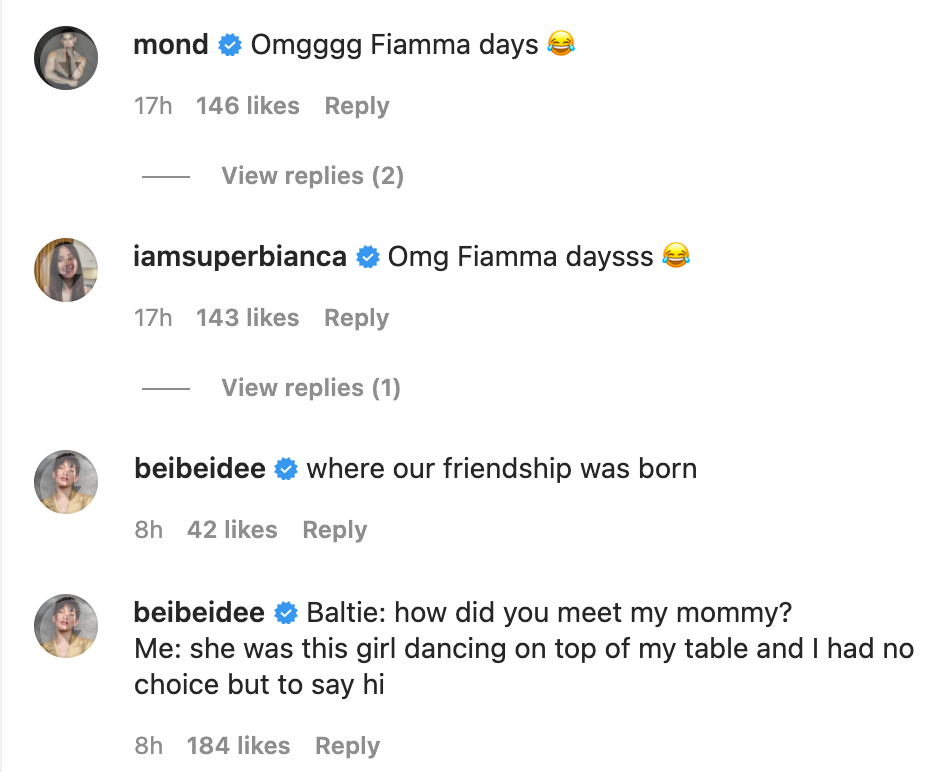 Tim Yap, who was also part of the throwback photos, mused: "Time to have a baby. Hmmmm. [emoji]"

Model-turned-businesswoman Georgina Wilson was the first personality dubbed the "It Girl" in the early 2000s.

Aside from Georgina, Belle, Anne, Solenn, and Bea, other members of their crew also include celebrity stylist Liz Uy and Sunnies' co-founder Martine Cajucom-Ho.

Their common denominator: they are all stunners.