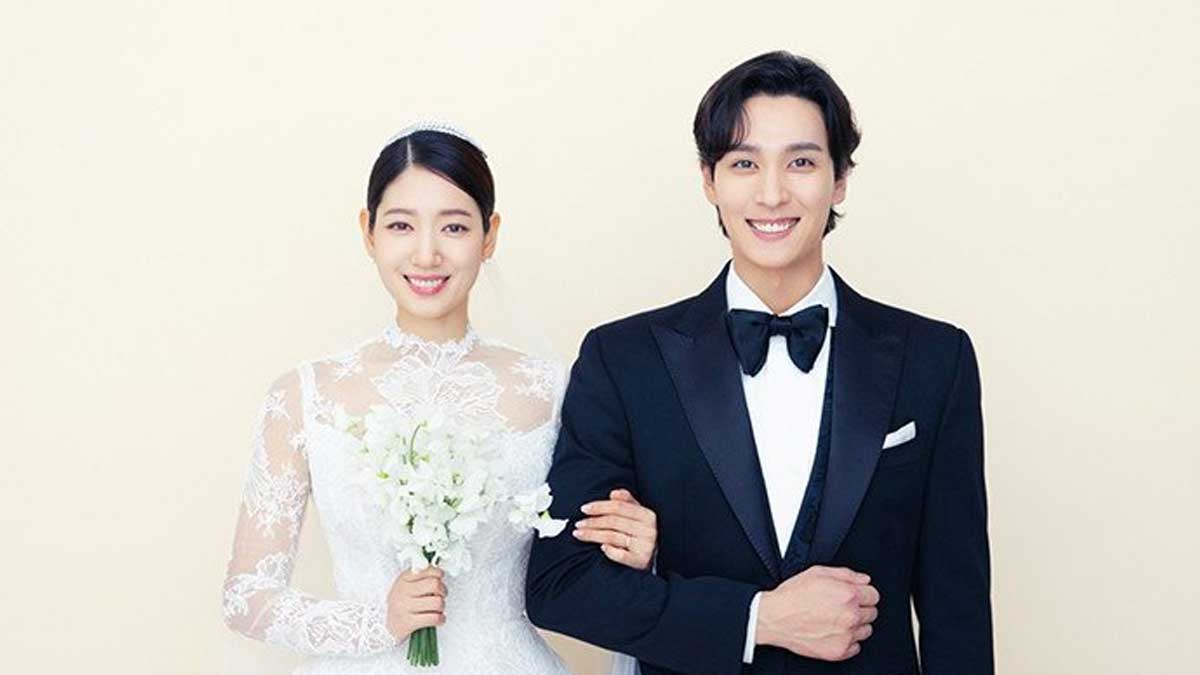 SALT Entertainment, the talent management company which handles the career of Shin Hye, confirmed the baby news in a press statement, Tuesday, May 31, 2022.

According to SALT Entertainment, Shin Hye and Tae Joon welcomed a baby boy at a hospital "somewhere in Seoul."

The talent management agency also assured the couple's fans that both mother and child are healthy.

Here is the full statement, as translated in English by Soompi: "Hello, this is SALT Entertainment.

"We are sharing news that actress Park Shin Hye gave birth to a healthy baby boy at a hospital in Seoul today (May 31).

"Actress Park Shin Hye and her child are in good health, and she is resting with the blessings of her husband, actor Choi Tae Joon, and her acquaintances.

"We express deep gratitude to everyone who has sent congratulatory messages, and we ask that warm blessings and support be sent to actor Park Shin Hye and Choi Tae Joon who have welcomed a valuable life.

Shin Hye and Tae Joon first announced that they are having a baby last November 23, 2022.

Both Shin Hye and Tae Joon started their acting careers as child stars.