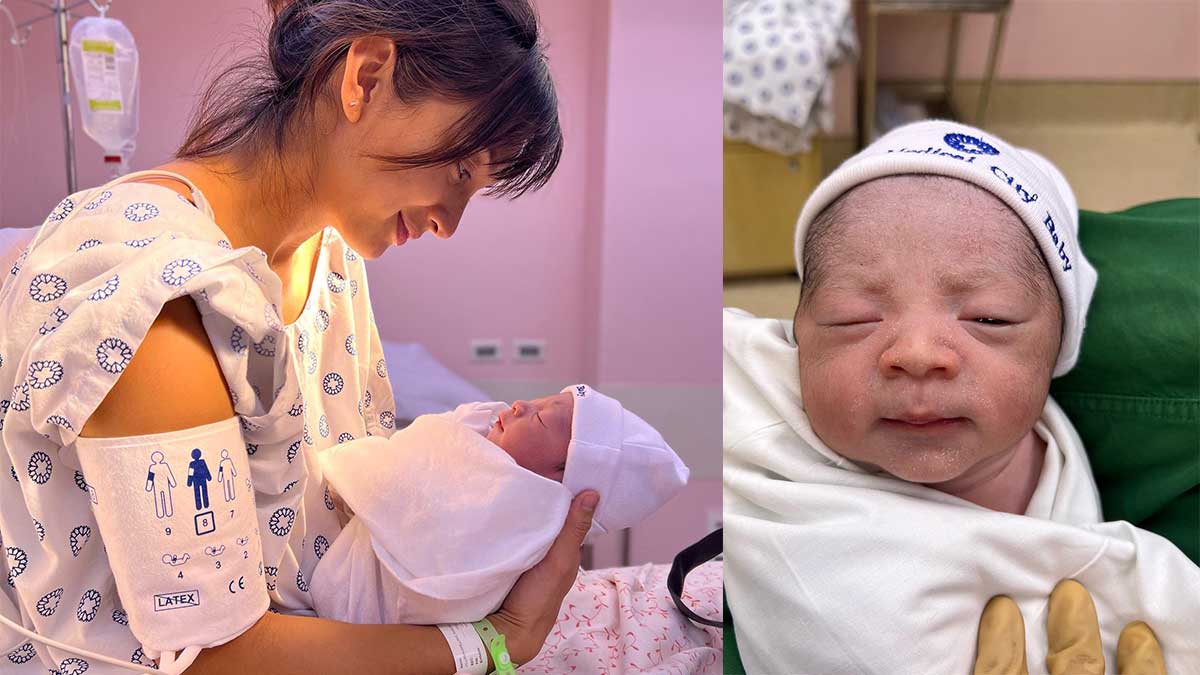 In the caption, Drew revealed that Iya gave birth at exactly 4:39 p.m.

In another post, Drew shared a photo of Iya staring lovingly at Baby Astro.

"All we need is LOVE. Love is all we NEED [emoji]," the Kapuso host wrote in the caption of his post.

A number of celebrities sent their congratulatory messages to the couple in the comments section of Drew's post. 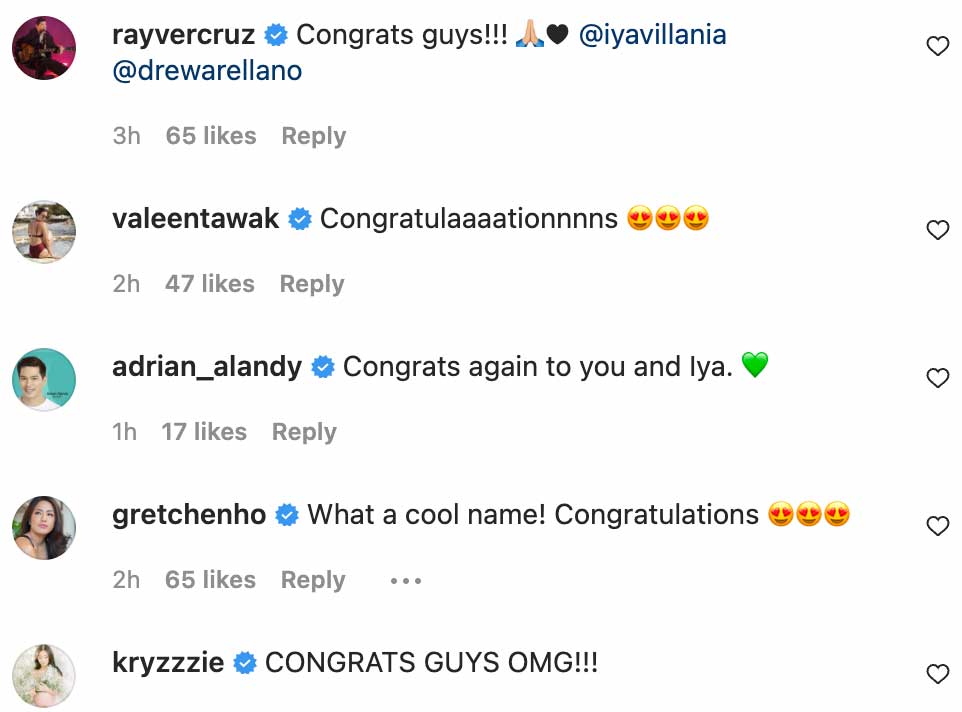 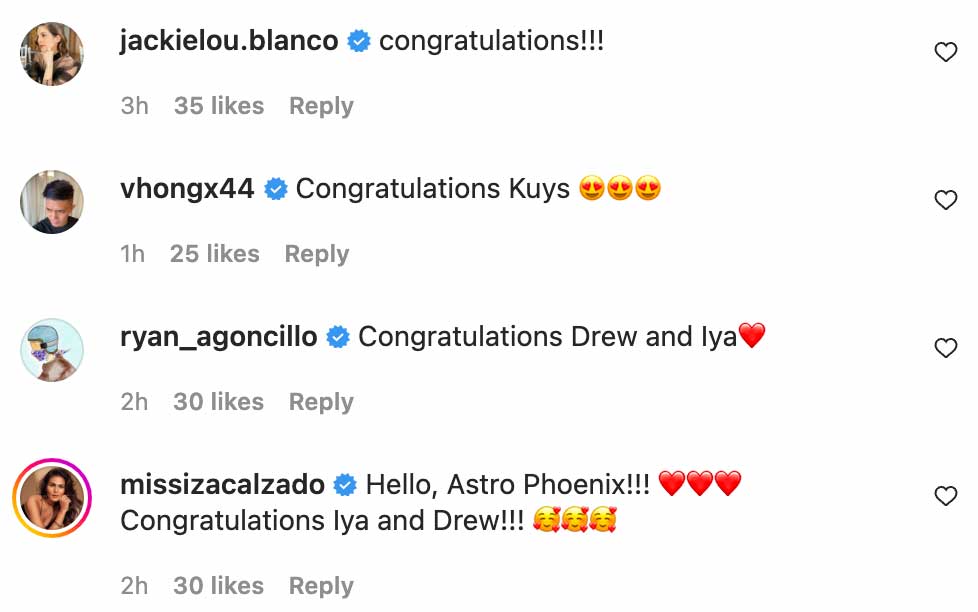 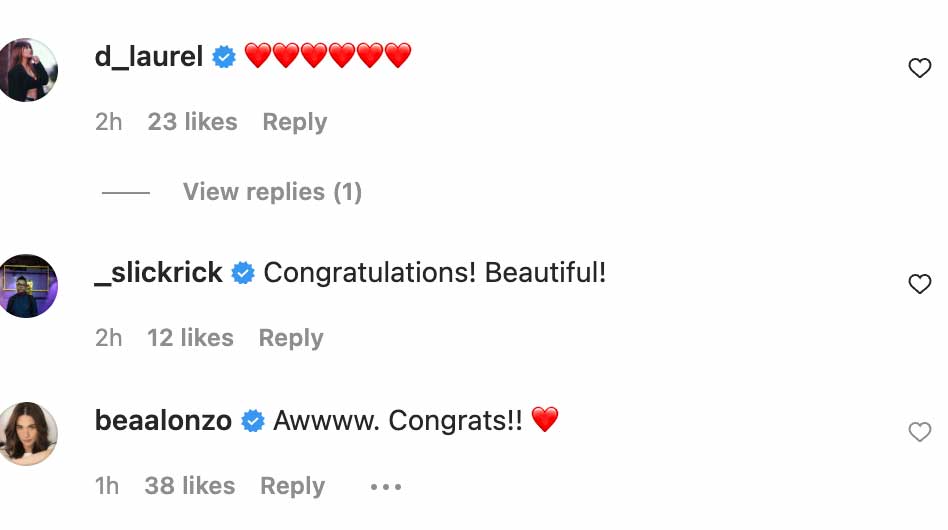 Early today, Iya first revealed that she is about to give birth through a series of posts on her Instagram Stories.

In one of her posts, the Mars Pa More host said this has been her longest child delivery experience. She wrote, "Despite this being my 4th delivery, this one is my longest yet."

Iya first announced her pregnancy on January 3, 2022. The next day, June 4, she revealed in an interview with GMA News that her fourth baby is a boy.