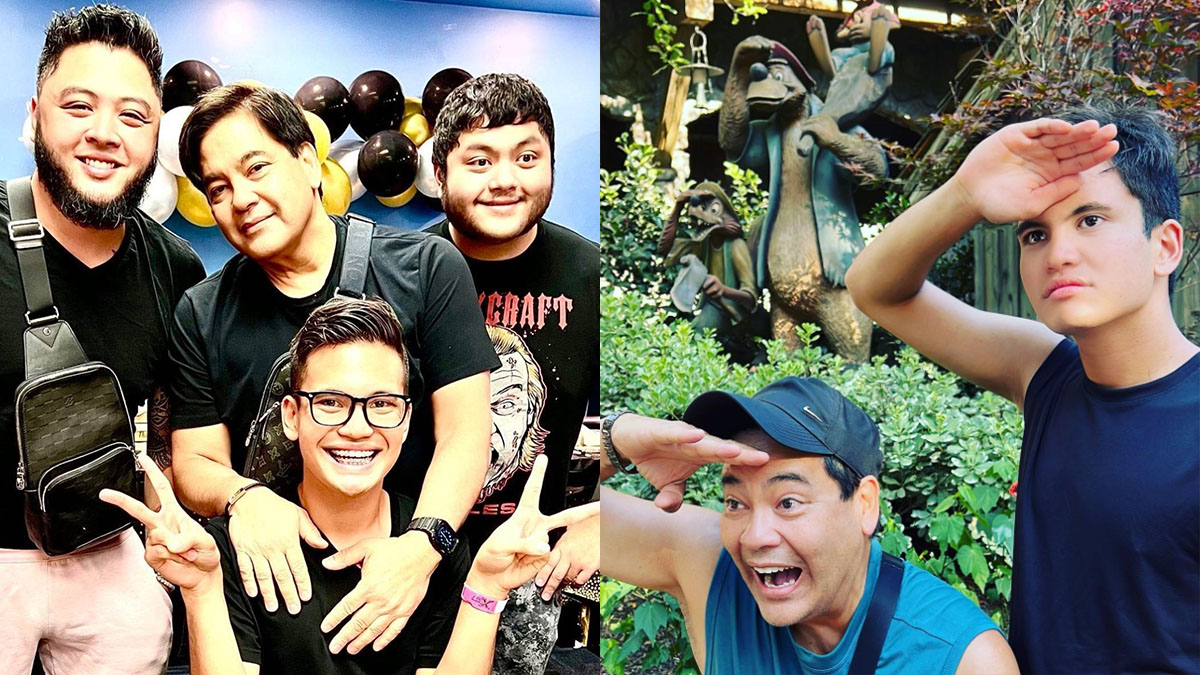 Martin Nievera on youngest son Santino (with glasses in left photo and with Martin in right photo): "You know what’s the hardest thing to do? Is to be able to say words like autism and special or things… you don’t say those words to an actual child who has autism yet we were talking this way in front of Santino in the audience."
PHOTO/S: @martinnievera on Instagram

Read: Martin Nievera on having a child with special needs: "There is nothing to be sorry for."

"His mother and I who are still very good friends put this foundation together.

“We’re trying to raise funds to help other people who don’t really want to be vocal about their special children.

“A lot of people are ashamed of it. A lot of couples have broken up because of it, namely me and Santino’s mother.

"But we have realized that this is gonna be a lifelong journey so we’re trying to help other people who have similar journeys by doing this new foundation called SOFA.

“It’s so funny because the day that we started SOFA, Pops [Fernandez, his ex-wife] was there, Robin, Ram, and Santino, and the mother Katrina. All of us in one room, that itself is really weird.

“Thank God, Robin and Ram don’t have any special issues, are not on the spectrum as they say, the way Santino is,” paliwanag ni Martin tungkol sa kasaysayan ng SOFA. 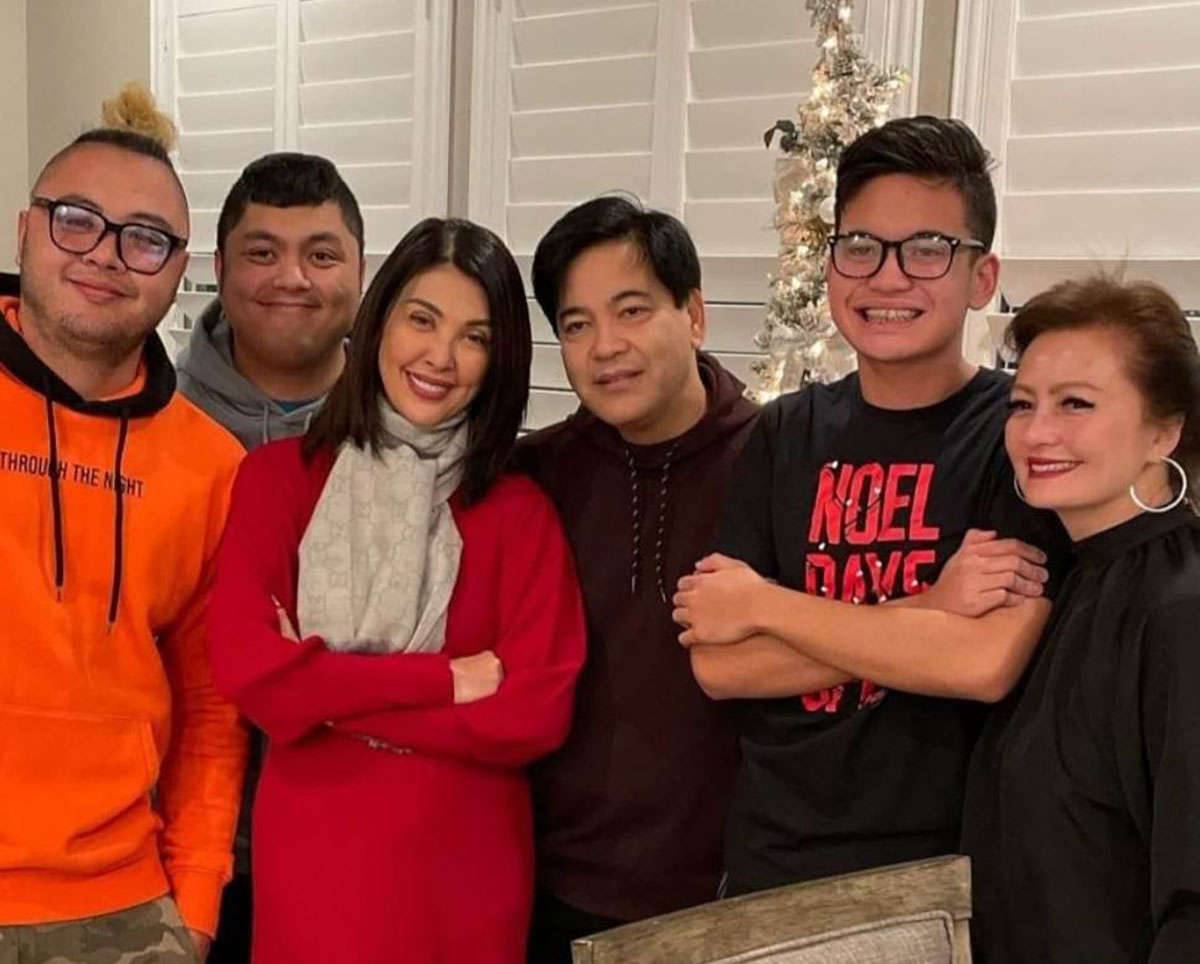 “You know what’s the hardest thing to do? Is to be able to say words like autism and special or things… you don’t say those words to an actual child who has autism, yet we were talking this way in front of Santino in the audience.

“So I realized we’re saying words like autism and special needs, on the spectrum, and he’s right there.

“So that was the first time we actually told our child, through this event, that 'You are special. You have autism. You’re an autistic child,' which we try to not to tell our kids.

“We only realized that, we were on stage telling the audience about this new foundation we’re starting. So people were, like, in awe that, from there, he [Santino] raised his hands, in the audience, the special child raised his hand.

"He started repeating everything I used to teach him about things he shouldn’t watch that drives him crazy.

“He’s telling the audience about our relationship as a child with challenges and a parent trying to deal with his challenges.

“He went up onstage, started telling the audience, ''Thank you for being here.' The people were all in tears. Everybody was in tears.

“It was a special moment, and I think people should know that we’re very proud of our special child and we hope that we’re able to help other parents and their special needs for their children.”