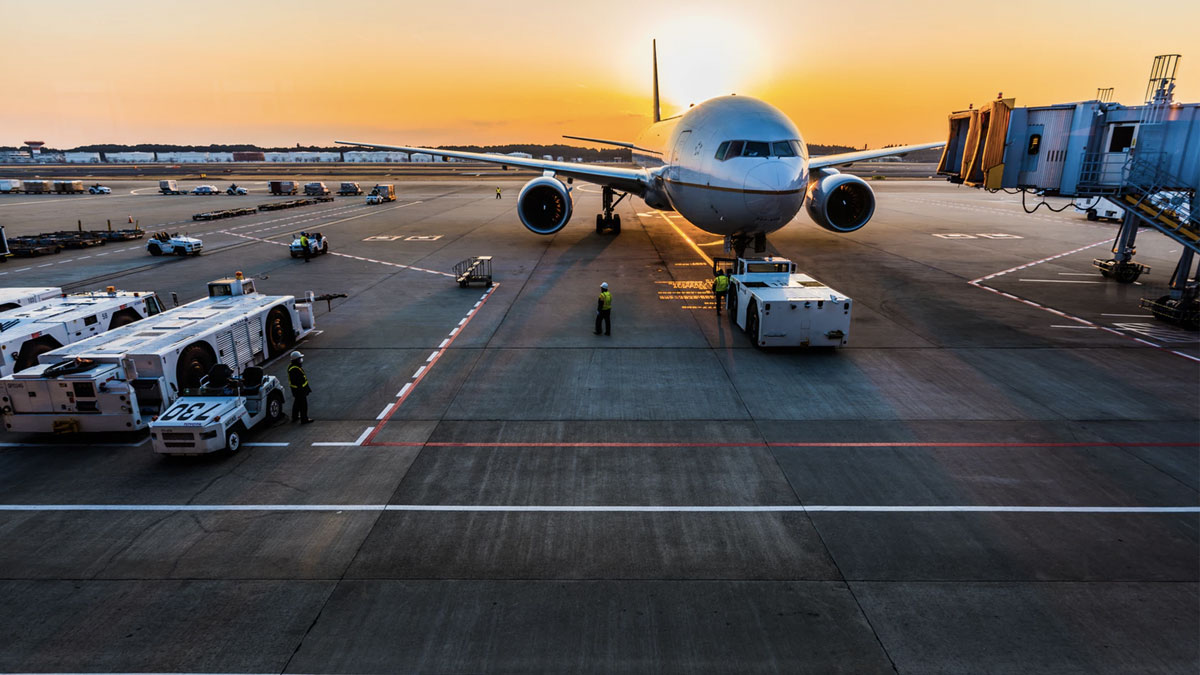 South Korea has made it easier for Filipinos to visit the country, while U.S. has introduced a new visa requirement.
PHOTO/S: Unsplash

If you plan on traveling to the United States or South Korea any time soon, you may want to take note of these countries' updated visa requirements.

One of the two countries just made it a lot easier to plan a visit, while the other is introducing a new requirement that is sure to raise some eyebrows.

If you're applying for a U.S. visa, you will now be required to submit any information about social media accounts you've used in the past five years. This move will allow the government to access photos, locations, dates of birth, dates of milestones, and other personal data commonly shared on social media, according to The New York Times. Applicants are also given the option to volunteer information about social media accounts on platforms not listed on the form.

"We already request certain contact information, travel history, family member information, and previous addresses from all visa applicants," the U.S. State Department said in a statement. "We are constantly working to find mechanisms to improve our screening processes to protect U.S. citizens while supporting legitimate travel to the United States."

Aside from social media accounts, the new rule will also ask visa applicants to provide five years' worth of previously used telephone numbers, email addresses, international travel and deportation status, and if any family member has been involved in terrorist activities.

It is unclear whether having a social media account or having none at all will affect your application, but anyone who lies about their social media use could face "serious immigration consequences," according to BBC News.

In December 2018, more than 600,000 tourists arrived in the United States from the Philippines.

But with the added requirement, which also affects immigrant and non-immigrant visa, visa applicants may be discouraged from attempting to visit the country.

"This is a dangerous and problematic proposal, which does nothing to protect security concerns but raises significant privacy concerns and First Amendment issues for citizens and immigrants," said Hina Shamsi, the director of the American Civil Liberties Union’s National Security Project, to The Times.

"People will now have to wonder if what they say online will be misconstrued or misunderstood by a government official," Shamsi added in a statement. "There is also no evidence that such social media monitoring is effective or fair, especially in the absence of criteria to guide the use of social media information in the visa adjudication process."

Meanwhile, the South Korean government has promised to relax the requirements for Filipino tourists who will visit their country.

Korean ambassador to the Philippines Han Dong-Man said the embassy will cut down the number of documents needed for visa applications, especially for qualified professionals, media, and government workers.

"For qualified people such as the business people, media people, of course, and government officers, we give them multiple visas at least five years or 10 years with one single document saying that I’m working in this company," Han explained during the celebration of the Philippines and South Korea’s 70th anniversary of their diplomatic relations last Sunday, June 2, 2019.

In 2018, more than 1.5 million South Korean tourists visited the Philippines. Han attributed this huge number to the fact that many Koreans love the Philippines because Filipinos are "friendly and very hospitable." In return, the diplomat vowed to bring up to two million Filipino tourists to South Korea with multiple-entry visa grants.