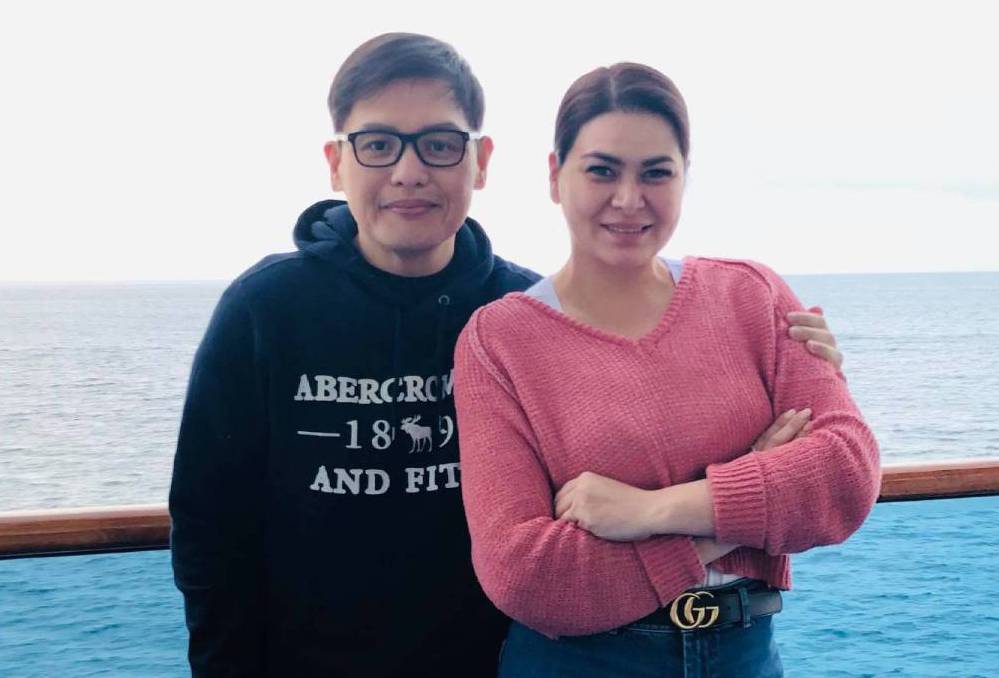 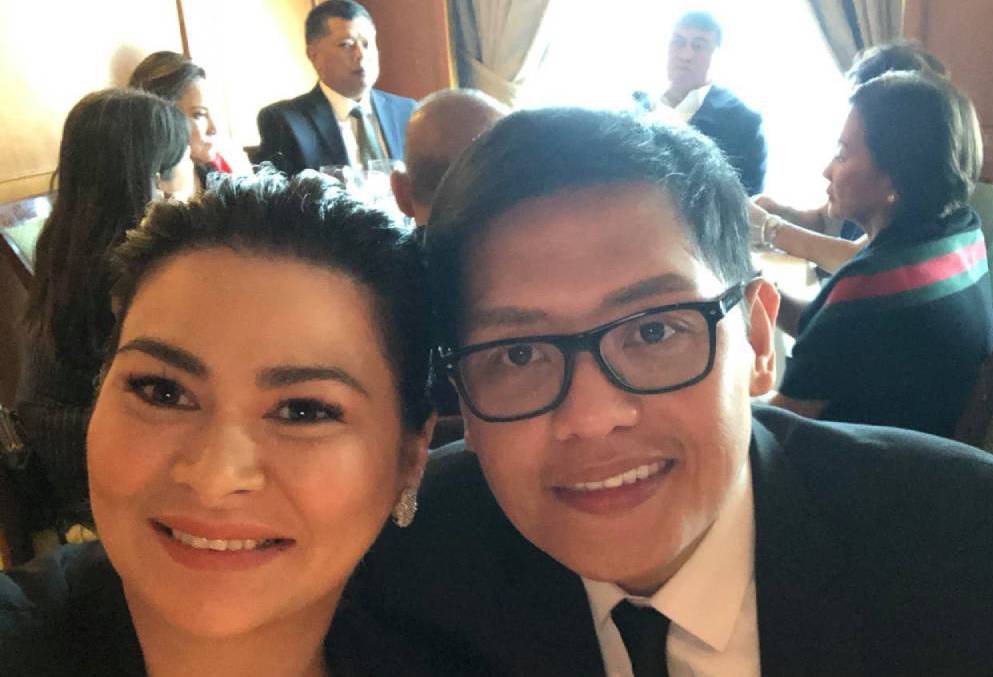 The couple left on October 15, and arrived in Sydney just in time to sail off on an ocean cruise.

PEP.ph (Philippine Entertainment Portal) caught up with Aiko via Facebook private messaging on Friday morning, just after their five-day cruise.

We asked her what itineraries they've covered since they arrived in Sydney. 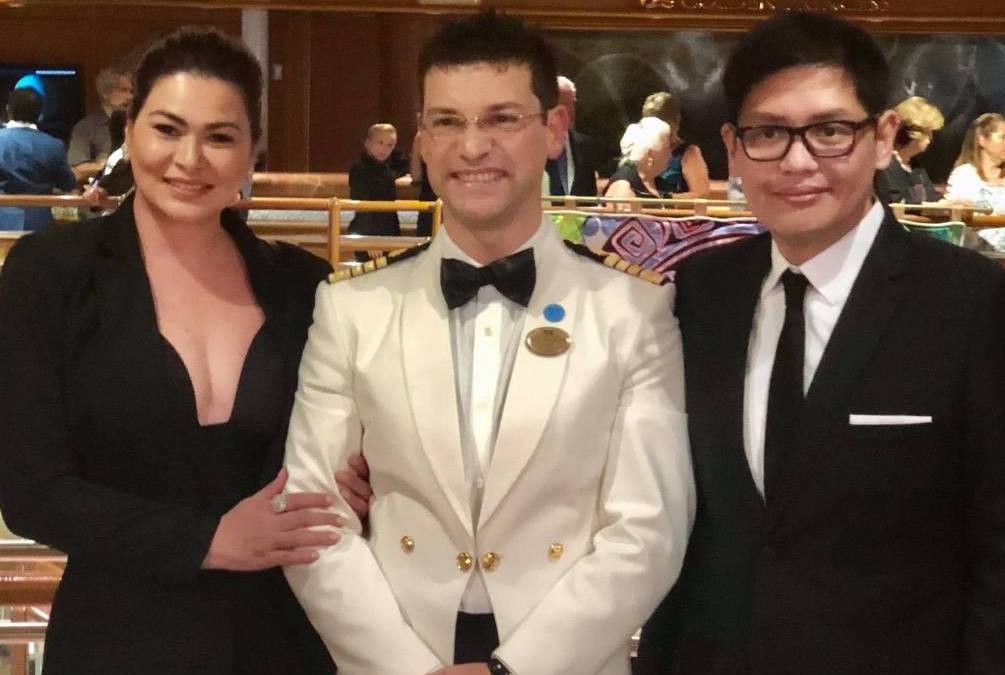 LEARNING MORE ABOUT EACH OTHER

Has she discovered anything new about her boyfriend during their travels?

Thankfully, most of their disagreements are just petty quarrels and have never escalated into full-blown fights.

Aiko added, “And he is the type kasi na super-lambing, so inamu-amo niya ako all the way.” 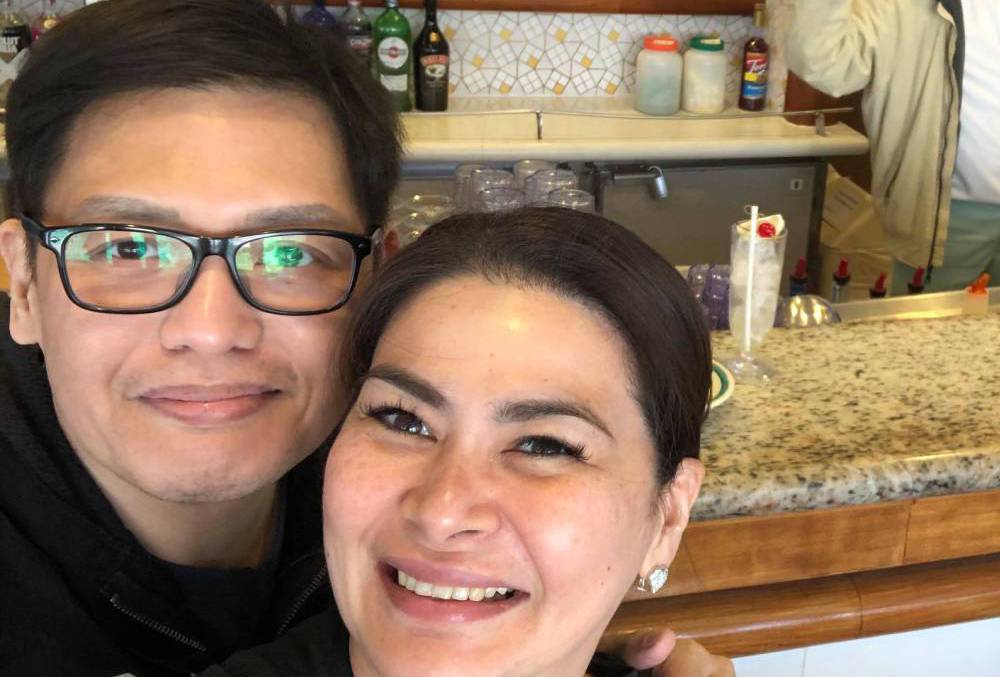 On other matters, PEP.ph also asked Aiko about her reaction when she first heard the news about their GMA-7 serye Prima Donnas beating ABS-CBN's Kadenang Ginto in the ratings game. Aiko has been getting critical acclaim for her kontrabida role as Maria Kendra Fajardo-Claveria.

Aside from Prima Donnas, Aiko will also soon be seen in the musical flick Damaso, which will be shown nationwide starting November 20.