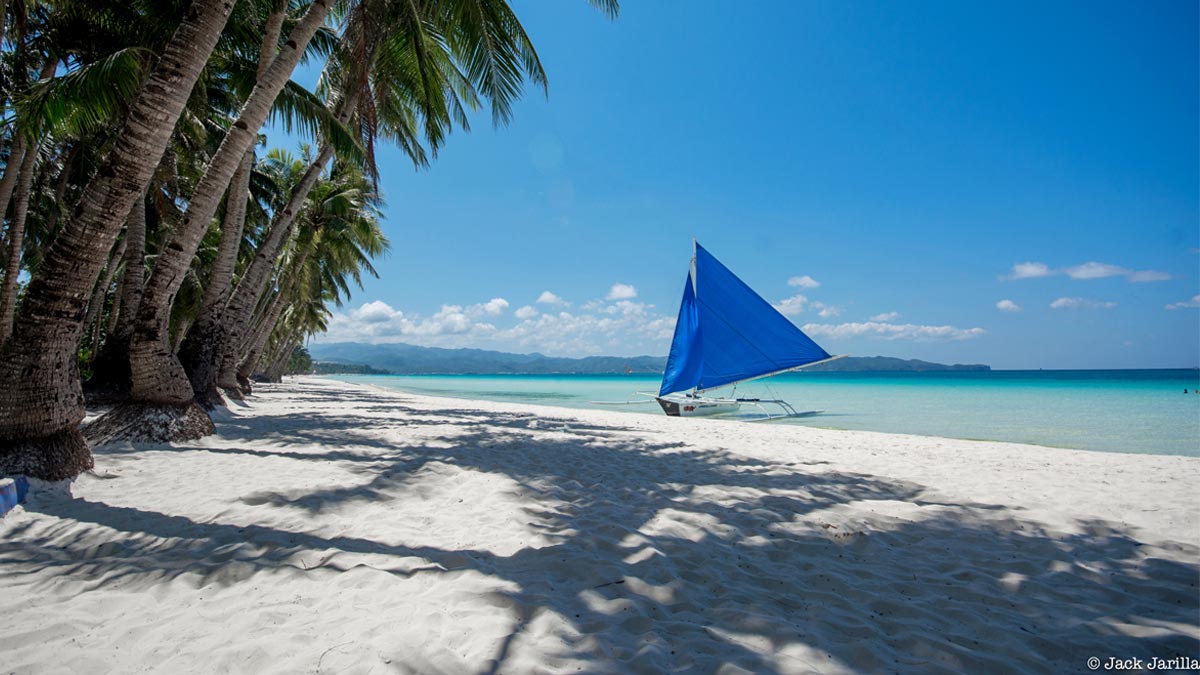 If you think you've seen the best of Boracay, wait until you see these breathtaking photos of the island in tranquility.

Undisturbed and uncrowded, Boracay is magnificent in its serenity and isolation.

And the proof is in the photographs of Jack Jarilla.

As in many parts of the country, the province of Aklan, where Boracay is located in the municipality of Malay, has been placed under enhanced community quarantine to flatten the curve of the Covid 19 pandemic.

Of course, this did not stop Jack Jarilla from using his lens to capture the island as it sits today.

Jarilla uploaded his photos on his Facebook account last April 7, and the photos have gained over 5,400 shares and 2,500 reactions at press time.

He said he took photos of the beach's awe-inspiring view on the day he did a property shoot for a client.

He said, "All the photos were taken during the lockdown.

"We were not allowed to go to the beach, but I had a chance to take these photos when I had a property shoot.

"So I had a chance to walk, especially because there was no public transport."

Here are Jack's photos that will surely put Boracay, after quarantine, at the top of the list of beach-deprived combers. 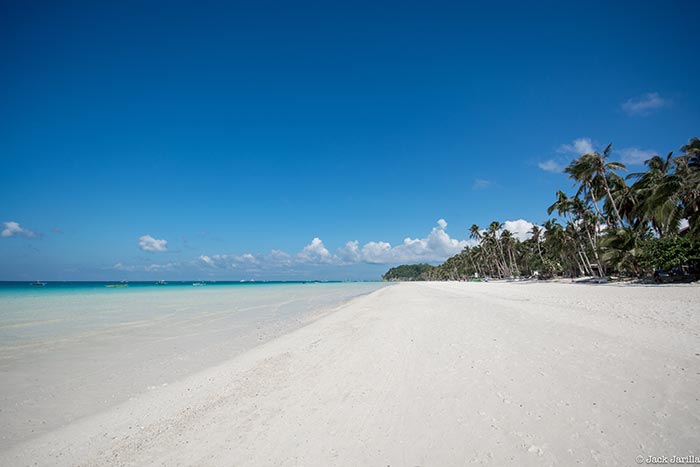 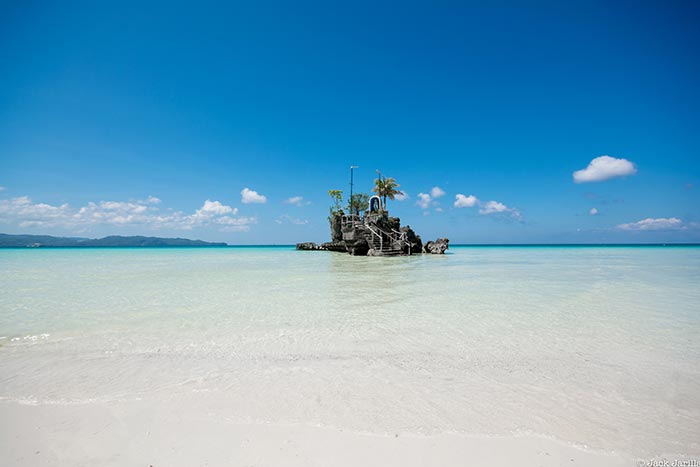 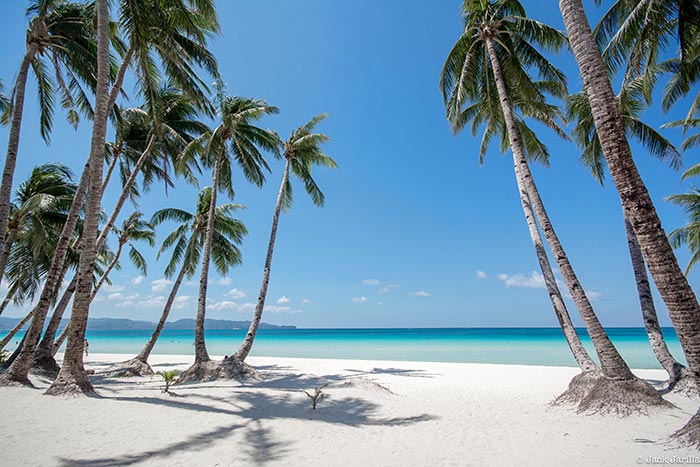 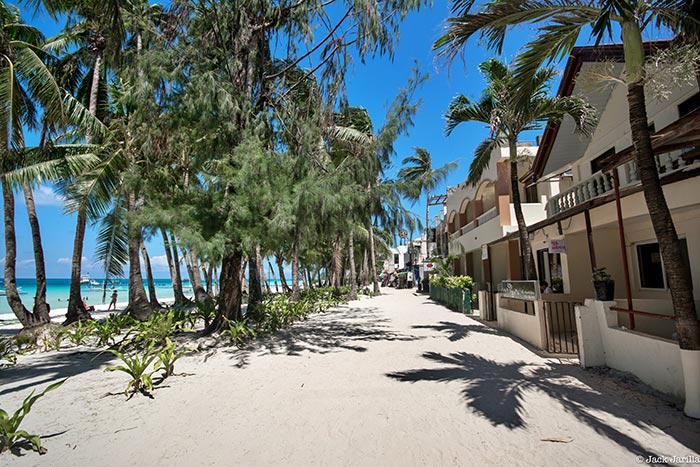 Jack has been living in Boracay for 20 years.

In his interview with PEP, he described how life is under complete lockdown in one of the Philippines' most popular summer spots .

"No one is allowed to roam around, no swimming, no walking on the beach.

"We were issued quarantine passes, which we are only allowed to use to buy food or other necessities.

Last year, during its months-long rehabilitation, Boracay was just as deserted, but this one is not the same.

"The last time was during the six-month closure," says Jack, "but this is different because you are not allowed to go out and most of the shops are closed.

Before its rehabilitation from April 26 to October 26 last year, Boracay welcomed 45,000 tourists every day.