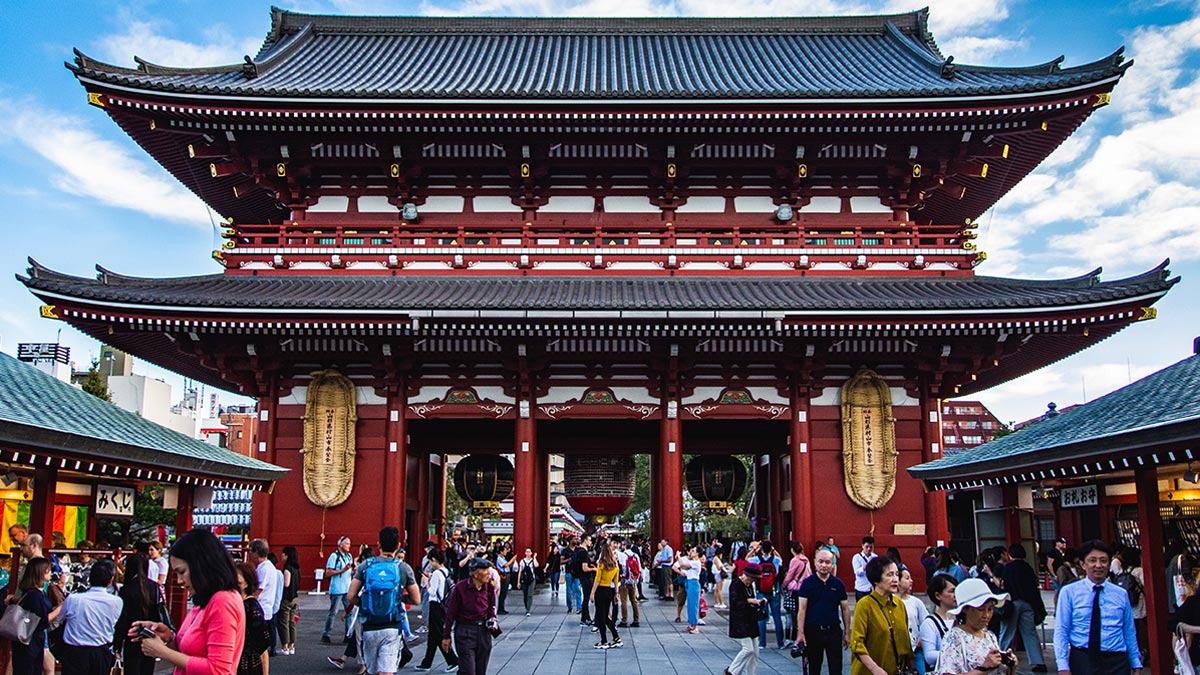 Starting May 27, 2020, the Japanese government will restrict the entry of foreign nationals coming from 111 countries and regions all over the world.
PHOTO/S: NICOLAS DOHERTY ON UNSPLASH

Is Japan first on your bucket list once air travel resumes normal operations?

Sorry to burst your bubble, but it looks like you'll have to put that dream on hold for now.

Japan has extended its entry ban to 11 more countries—including the Philippines—in a continued effort to curb the spread of COVID-19 within its territory.

The decision was announced by Prime Minister Shinzo Abe at a government task force meeting last Monday, May 25, 2020.

With this measure in place, foreign nationals who have visited these countries within the last 14 days will be turned away from Japan's airports starting May 27, 2020.

A total of 111 countries and regions are now part of the entry ban, which currently includes the Philippines, the United States, China, South Korea, and all of Europe.

See below he list of all places included in Japan’s travel advisory.

Latin America and the Caribbean

Prime Minister Abe also said at the same meeting that Japan will maintain its current border-control measures until the end of June 2020.

Notable among these regulations are the suspension of visas and a 14-day quarantine period for all those entering the country.

According to Kyodo News, the measures taken by Japan to flatten the curve of the coronavirus pandemic have rendered a critical blow to its economy.

"Inbound figures were down 99.9 percent in April from a year earlier to just 2,900," they revealed in an article.

In a recent article by The Japan Times, the Japanese government is reportedly gearing up to cover half of their local tourists' travel expenses once the coronavirus threat has declined, using a fund worth JPY1.35 trillion or approximately USD12.5 billion.

This article was created by Preview.ph. Minor edits have been done by PEP.ph editors.