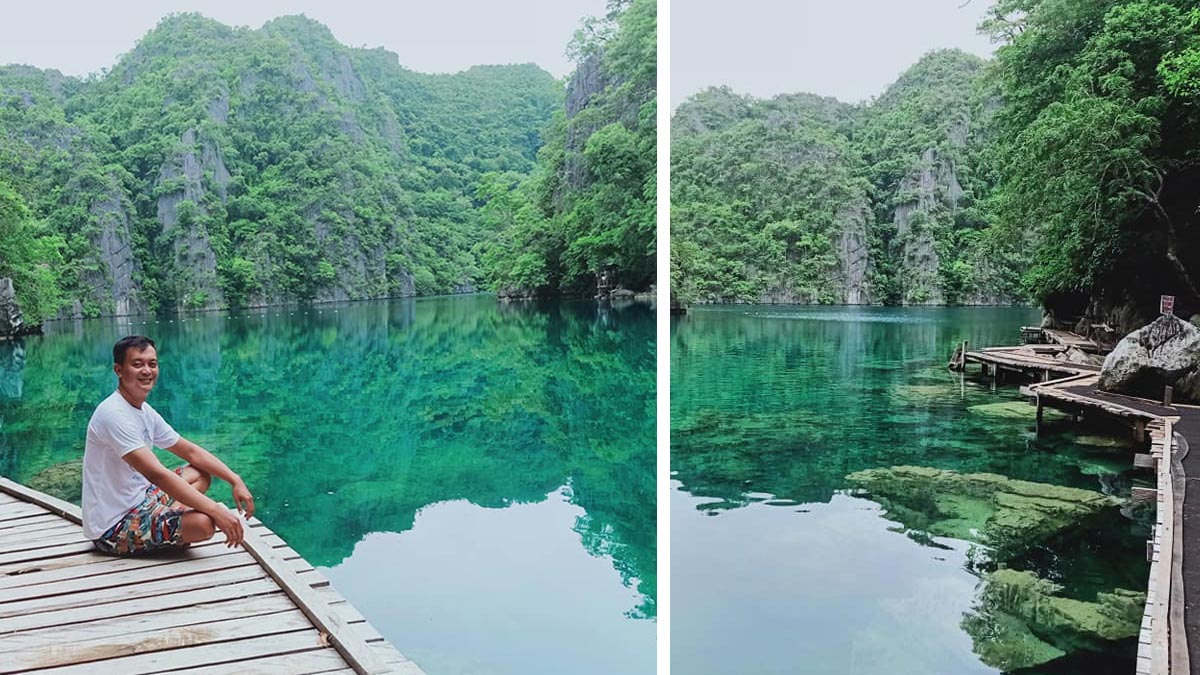 "It's so seldom to witness that kind of scenery in that lake before. You have to go early in the morning pa to see that kind of view," tour guide Japs Daco said upon seeing the crystal-clear waters of Kayangan Lake in Coron during quarantine.
PHOTO/S: Japs Daco on Facebook

Palawan has been the go-to travel destination of many travelers around the world.

The island is known not only for its pristine beaches, but also for its picturesque lakes surrounded by limestone rock formations.

Lucky for Japhet Daco, he was witness to two of Palawan's famous lakes in their purest—and most Instagrammable—state during quarantine.

Japhet, or "Japs" to his friends, is a tour guide based in Busuanga, Palawan.

He had been touring travelers around Palawan for six years until the COVID-19 pandemic took a toll on the local tourism industry.

With much time on his hands, the 33-year-old wanderer decided to revisit the famous attractions of his hometown as Palawan eased to modified general community quarantine (MGCQ).

His first stop? The Kayangan Lake in Coron.

Japs recounted his adventure in a chat with PEP.ph (Philippine Entertainment Portal) on August 18, 2020, via Facebook Messenger.

He started, "Coron Island was already open for locals since June 1, but you have to comply and follow all the restrictions and rules implemented by the local government.

"My friends and I planned to visit Kayangan Lake last July 13, but unfortunately, I wasn't able to come because I fell sick that day.

"And then I saw their pictures and videos on Facebook and sobrang nainggit ako. Hehehe.

Kayangan Lake is believed to be the cleanest lake in the Philippines.

"Pagdating namin sa lake, nobody was there at sobrang ganda. We didn't touch the water for about 30 minutes dahil para siyang glass.

"You can see the bottom na nine to ten meters deep."

Japs said he was thrilled to see the lake all clean and serene. "Sobrang saya ko na pakiramdam ko nakabalik ako sa tahanan ko. Kasi almost every day before the lockdown, we go there at sa mga nearby places.

"It's so seldom to witness that kind of scenery in that lake before. You have to go early in the morning pa to see that kind of view."

Check out Japs' stunning pictures below. 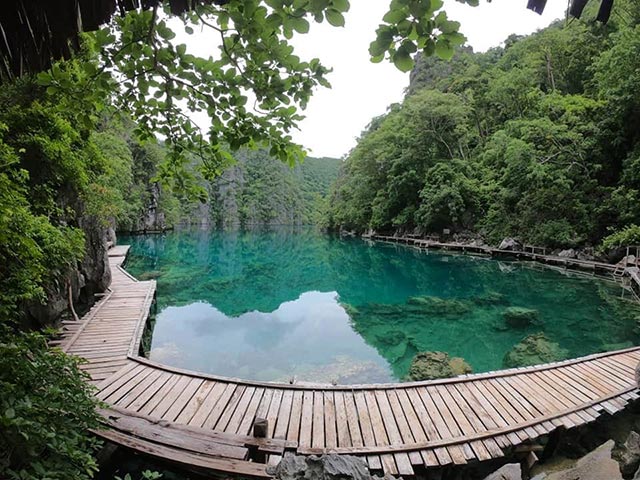 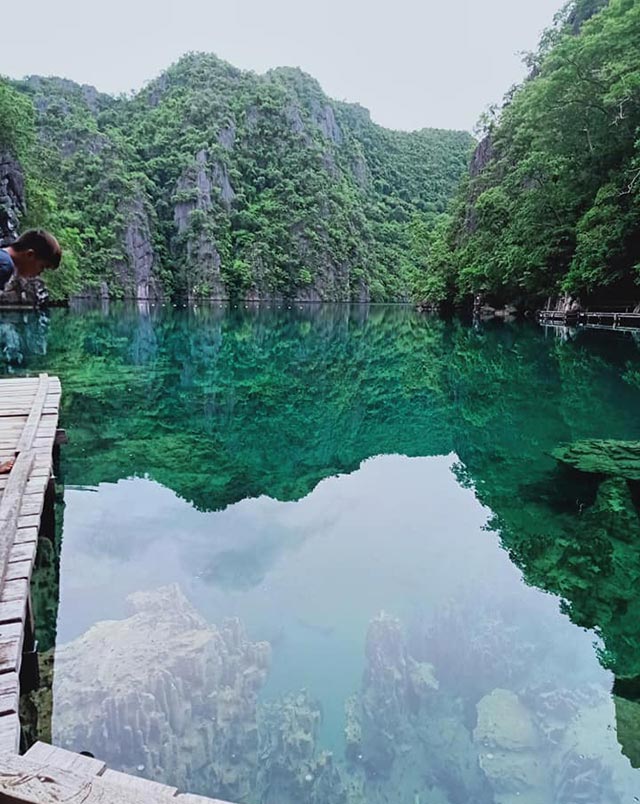 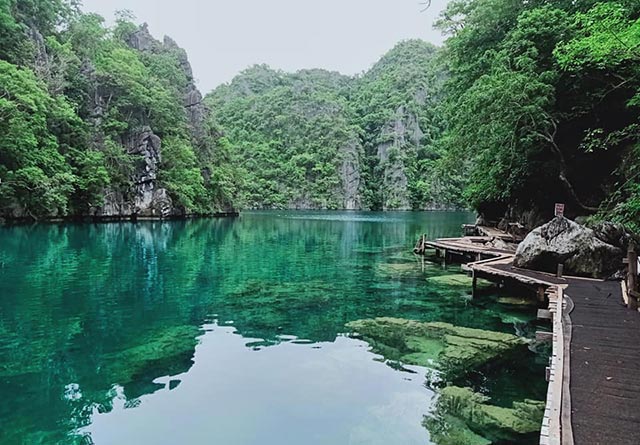 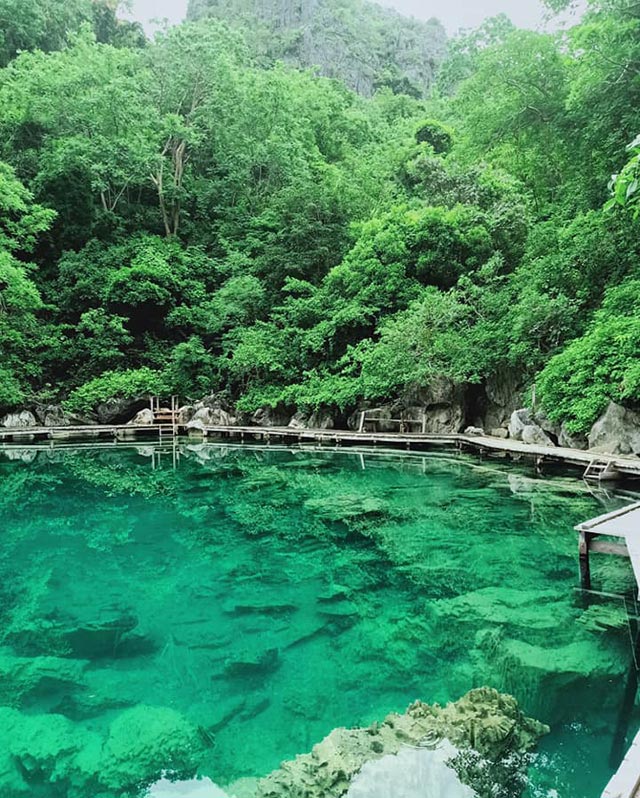 Later that day, Japs and his friend Mark stopped by another top tourist destination in Coron—the Twin Lagoon.

As the name says, Twin Lagoon is divided into two parts—the first lake is where the boats dock, while the second is hidden and accessible only through a ladder.

Twin Lagoon's unspoiled beauty is captured through Jap's photos below. 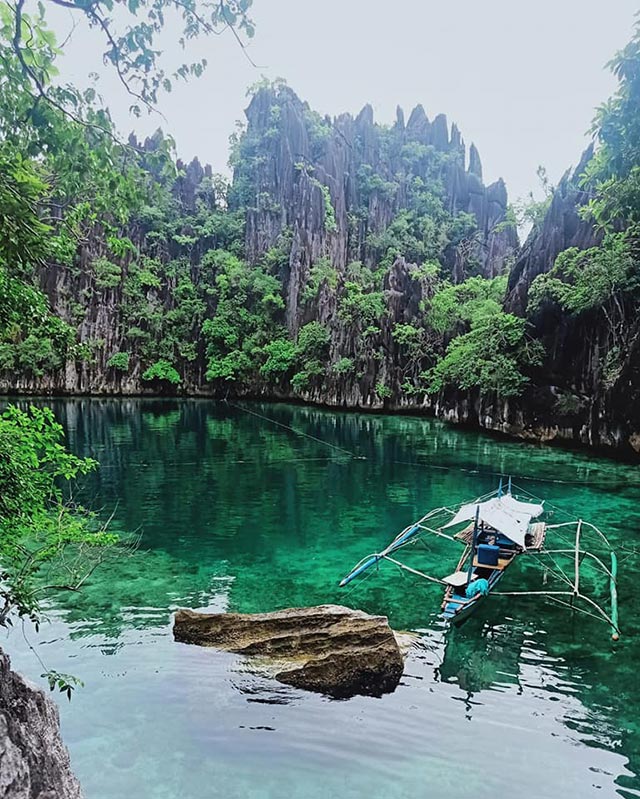 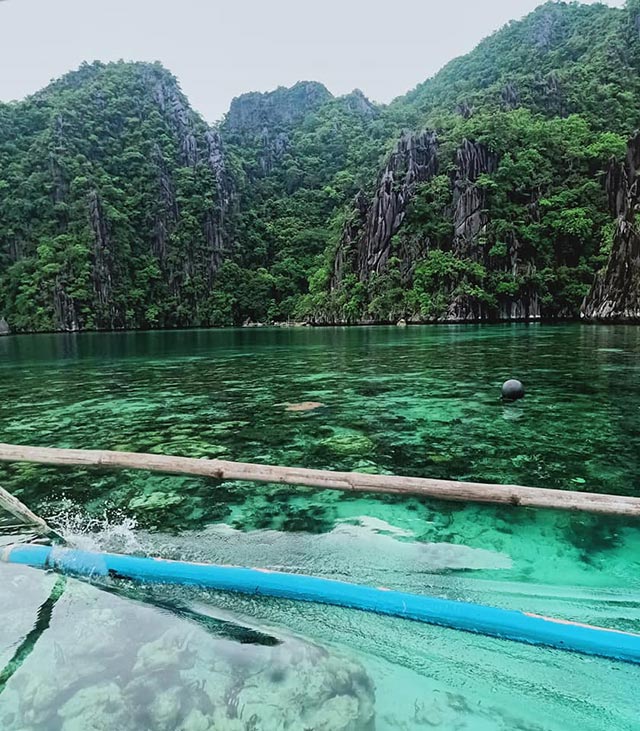 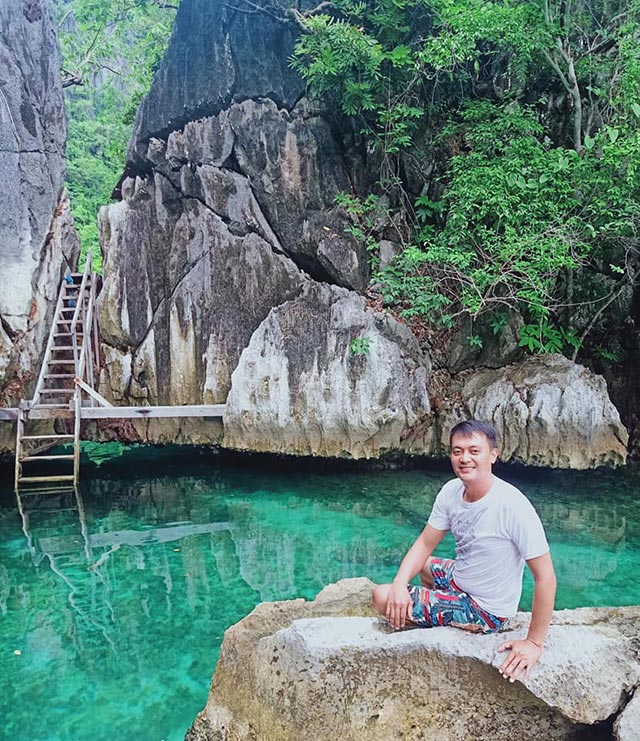 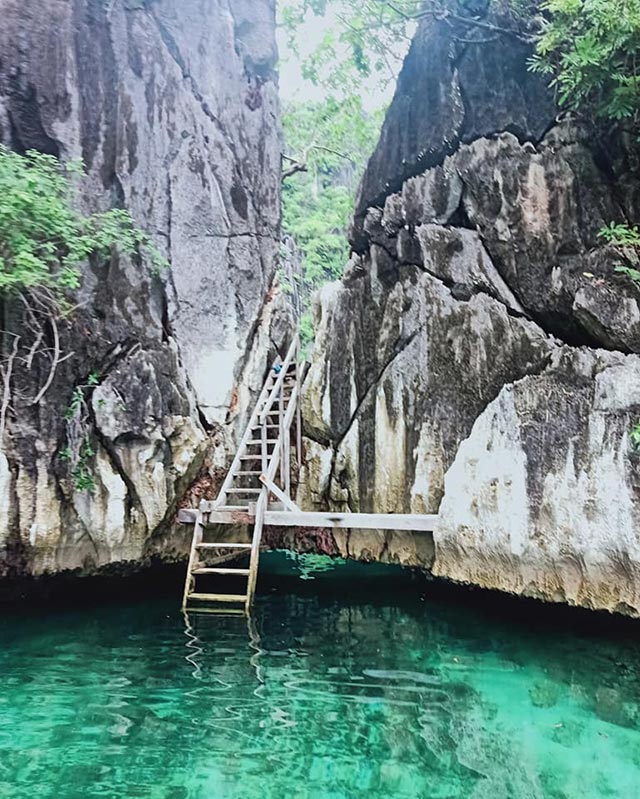 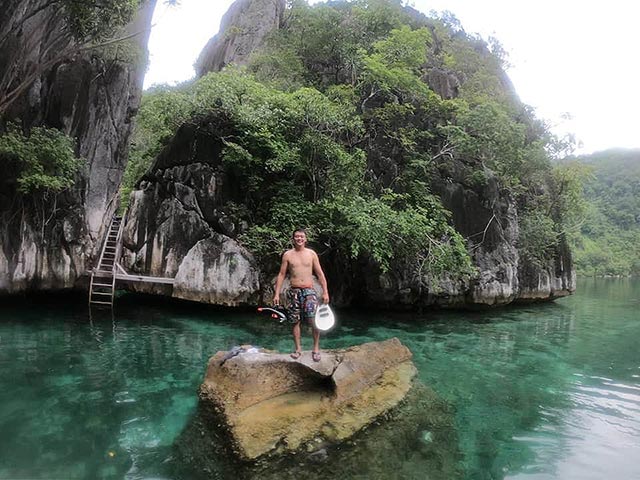