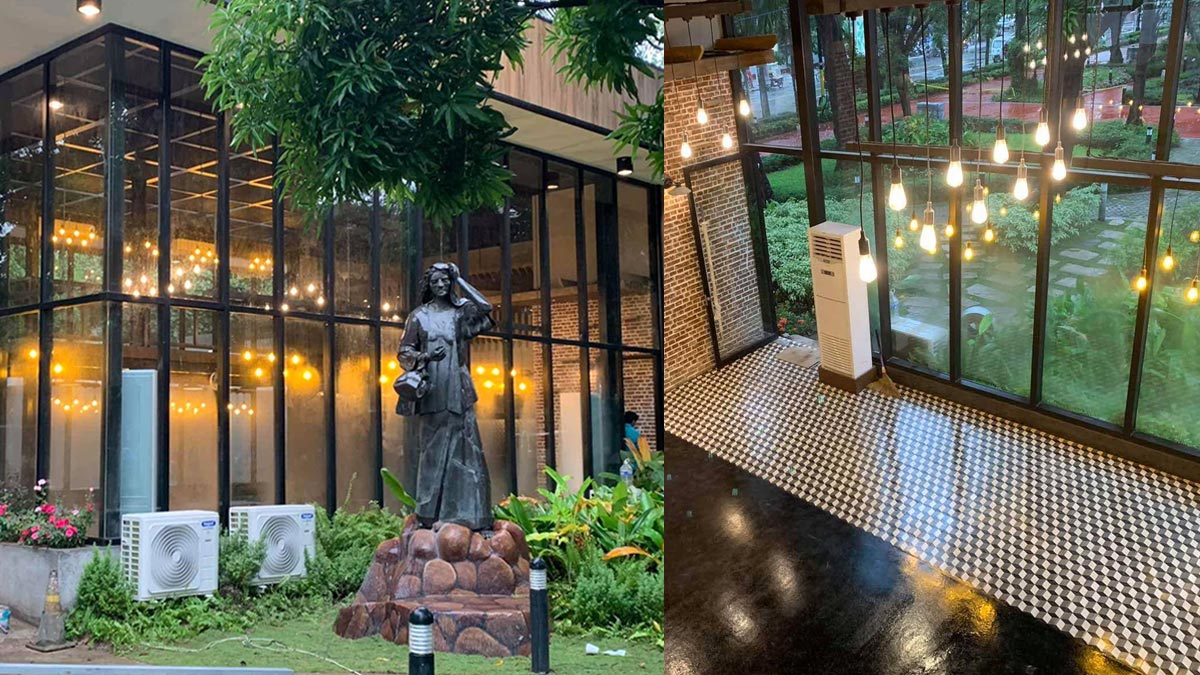 With its contemporary interiors and relaxing view of the redeveloped Kartilya ng Katipunan Park, Kape-Tolyo is a must-visit after the pandemic.
PHOTO/S: Isko Moreno Domagoso on Facebook

If you find this project fascinating, you ain't seen nothing yet.

On September 2, 2020, Yorme, as the mayor is popularly tagged, hinted at opening another state-of-the-art project—the KapeTolyo coffee shop—which is located at the back of the Bonifacio Shrine in Ermita.

He reposted before and after photos, which were originally posted by the Department of Tourism, Culture and Arts Facebook page on the same day.

"Post credits: Department of Tourism, Culture and Arts of Manila)"

It was not the first time that the mayor gave a glimpse of Manila's up-and-coming attraction.

On August 8, the actor turned politician uploaded photos of the building's interiors, which are decorated in rustic style.

It has brick walls, wood accents, and black-and-white floors that complement the dark frames of its floor-to-ceiling glass windows. 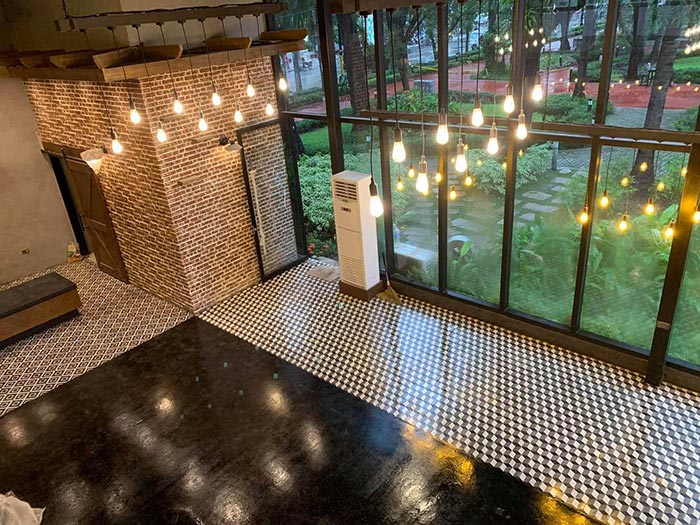 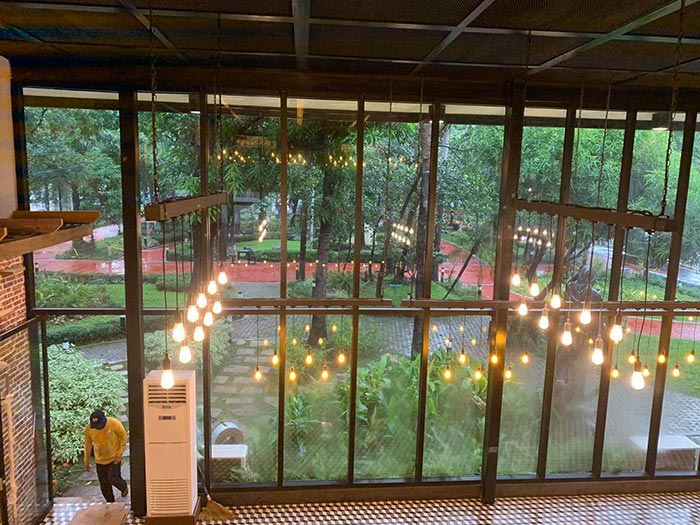 Completing the cafe's contemporary vibe are the hanging light bulbs strategically positioned around the spacious area. 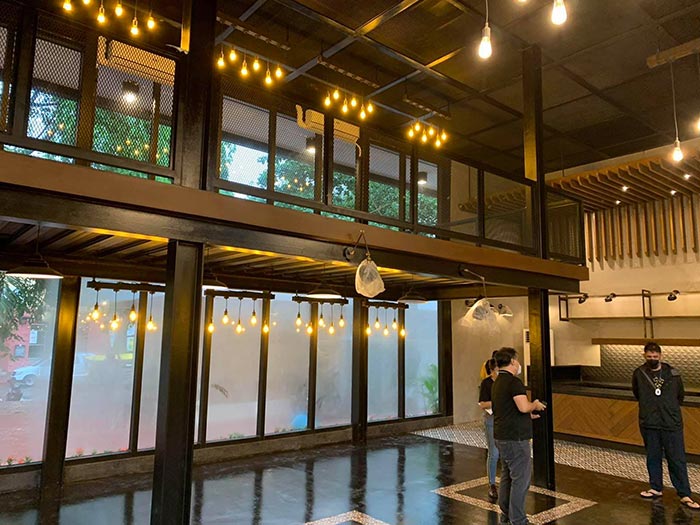 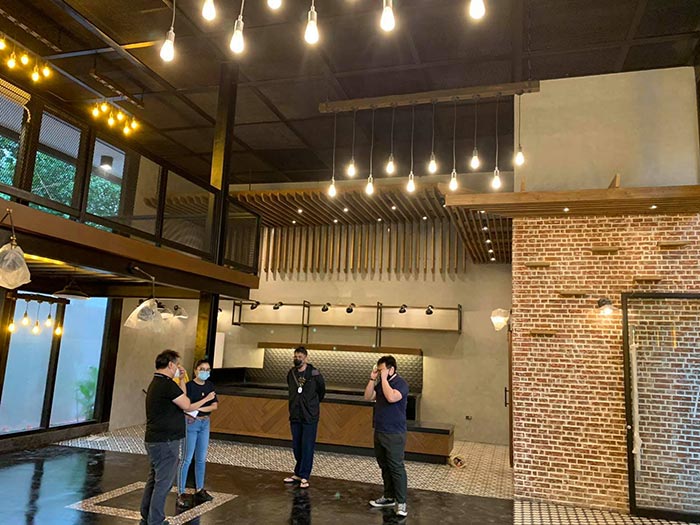 Inside the coffee shop, you will get to enjoy a view of the green and tidy garden as well as the redeveloped Andres Bonifacio monument in the Kartilya ng Katipunan Park,

According to Manila City Engineer Armand Andres, director of the Department of Engineering and Public Works, KapeTolyo is fully-airconditioned—including its "world-class" comfort room located right outside the cafe.

He also said that KapeTolyo is part of Moreno's plan to bring back the old glory of the Philippines' capital city. 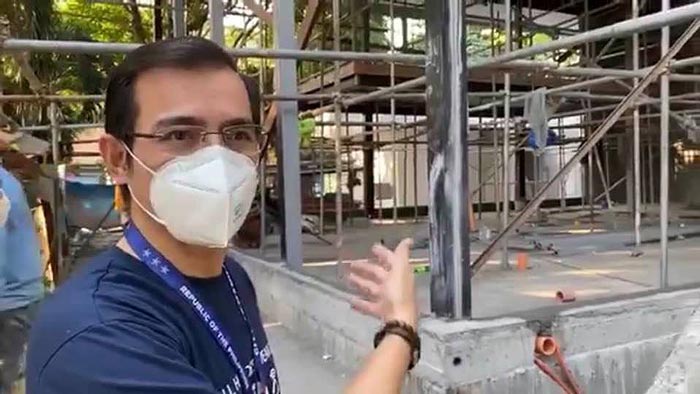 According to Andres, KapeTolyo will be serving homegrown coffee to its customers.