Church in Paris where Bea Alonzo nursed her broken heart 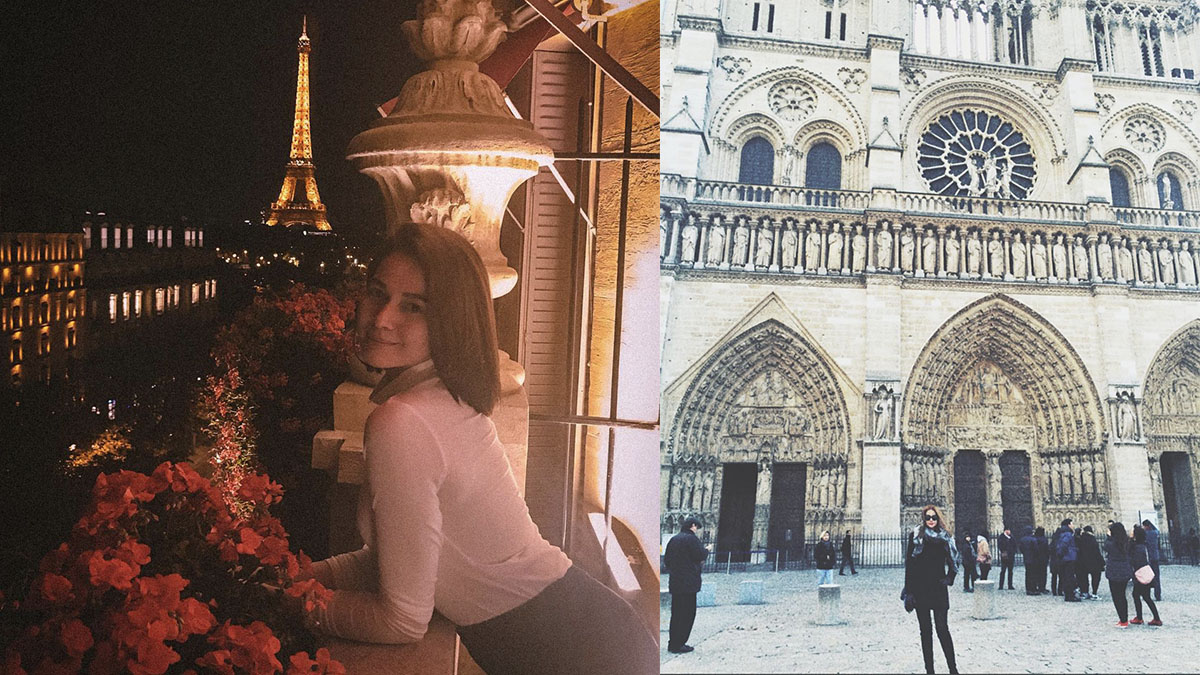 In a vlog uploaded on her YouTube channel last Saturday, May 29, 2021, Bea Alonzo revealed that when she visited Paris in 2016, she dropped by Notre-Dame Cathedral to pray for her broken heart.
PHOTO/S: @beaalonzo on Instagram

Bea Alonzo once went to Paris, the City of Love, to nurse a broken heart.

In a vlog uploaded on her YouTube channel on Saturday, May 29, 2021, the Kapamilya actress revealed she went to the Cathédrale Notre-Dame de Paris, or the Notre-Dame Cathedral, to pray after her breakup with former boyfriend Zanjoe Marudo in 2016.

Bea said, "Sa totoo lang, iyong Notre-Dame, I have a very special connection to it. I think it was back in 2016. I was going through a breakup."

She had wanted to visit Paris with Zanjoe and bought him an open ticket, but they broke up. Instead, the actress decided to take her best friend, celebrity hairstylist/make-up artist Varda Atienza.

Bea continued, "And so, I went there with Varda, my friend. Actually, it was a gift for that special someone na it was an open ticket.

For Bea, it was one of the most special moments she experienced during her 2016 visit to Paris.

"You know, when you're in the zone where you feel like you're really connected and parang feeling mo, nasagot agad yung prayers mo.

"That's what happened to me in Notre-Dame."

The Notre-Dame de Paris is currently undergoing restorations after a large fire partially destroyed the upper part of the cathedral on April 15, 2019.

Like many others, Bea was also heartbroken when she heard the cathedral was engulfed in flames.

Paris, France has always been one of Bea's favorite travel destinations.

For her first trip to Paris in 2012, the food took center stage.

Bea recalled, "I went there for the first time, I think, in 2012. Laging merong new experiences akong binabaon from Paris because who doesn't want to like, sip their Café au lait and take a bite of their favorite baguette, croissant. Even their butter, their wine is the best."

She said, "I just love how chic the people are. Everyone's got their own thing going.

"And they say French people are snobbish, but you know what, I feel like parang ganun lang talaga sila.

"I have met good French people, you know. That is why it is one of my favorite destinations to date." 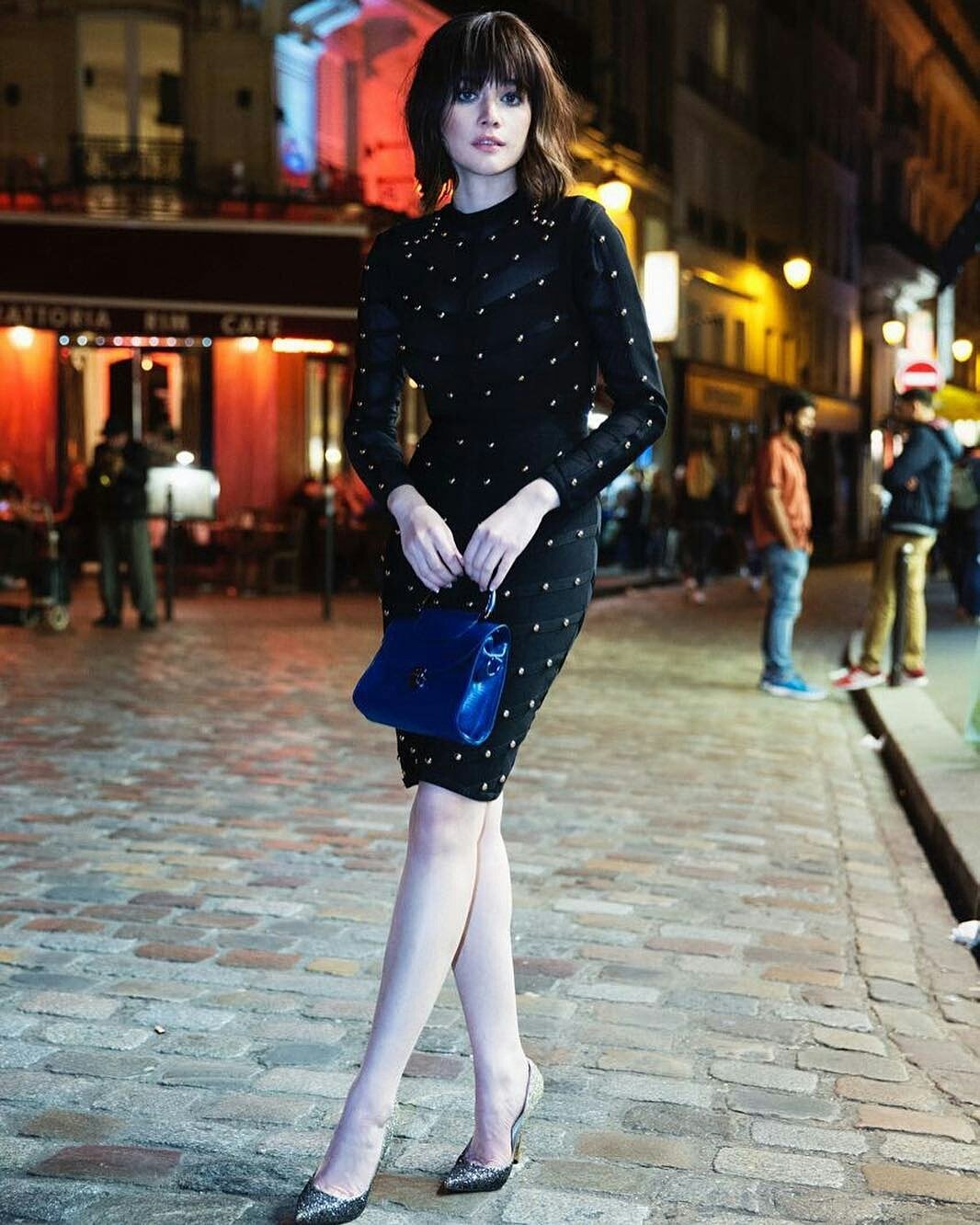 Bea also has a list of other must-see places in Paris, the first of which is the Eiffel Tower.

As an art lover, Bea also enjoyed her visit to Montmartre, the art district in Paris.

"You know, I totally agree, parang there's something in that place that keeps you inspired. Parang it releases your artistic side."

The Mona Lisa painting of Leonardo Da Vinci in the Louvre is also a must-see for tourists when they visit Paris.

"Puwede ko bang hindi banggitin ang Louvre with Mona Lisa? It's also one of the romantic places for me."

For Bea, a Paris vacation is not complete without some shopping. Her go-to place for shopping is the iconic avenue Champs-Élysées, which is also the location of Arc de Triomphe.