Bea Alonzo living it up in Los Angeles, California 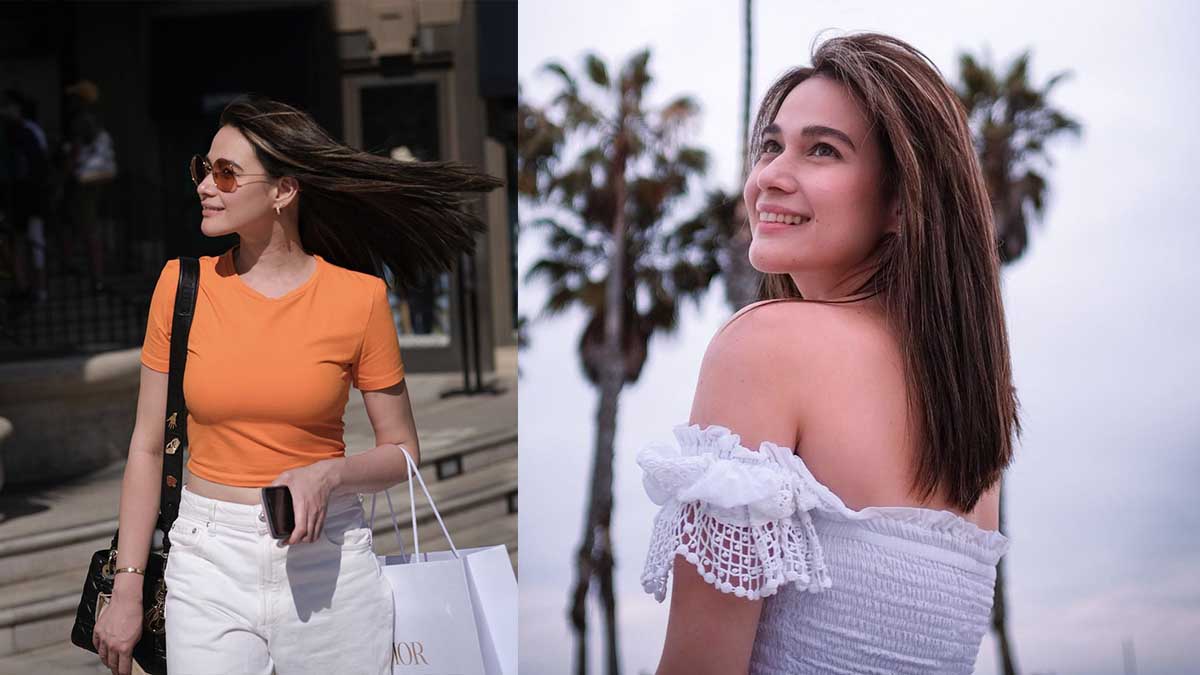 Beverly HIlls, Santa Monica, and Malibu are some of the places Bea Alonzo has so far explored during her vacation in California with rumored boyfriend Dominic Roque.
PHOTO/S: @beaalonzo on Instagram

Bea Alonzo is making the most out of her vacation since the COVID-19 pandemic began.

Early this month, Bea flew to Los Angeles, California with her rumored boyfriend Dominic Roque. The two were sighted at the airport just days after Bea signed her exclusive contract with GMA-7.

In her "daily reminder," she uploaded a photo of the Life Is Beautiful Art Statue at Rodeo Drive, Beverly Hills.

Bea also found a nice spot for her OOTD inspired by the film La La Land.

Aside from sightseeing, Bea also enjoyed going on food trips and trying out new restaurants.

The Kapuso actress enjoyed some sushi at Sugarfish restaurant in Santa Monica.

"I just realized how much I have missed traveling and trying out new restaurants."

Bea appreciates that she gets to have a sense of normalcy in the U.S., and hopes the Philippines would also soon return to life as we knew it pre-pandemic.

"Parang normal na lahat dito. Most people (if not all) don’t wear masks anymore. Most of them are already vaccinated na kase.

In the gallery of photos she uploaded last Tuesday, July 13, 2021, Bea is seen with a Dior paper bag on her arm.

She uploaded a beach photo of herself on Tuesday clad in a cherry-printed dress.

Dominic even left a comment and wrote, "i*y," followed by a kiss emoji.

In her latest post, Bea had "Big Little Lies feels" while enjoying the scenic views in Monterey, California.