Gerald Anderson in "turista mode" with dad in Austria 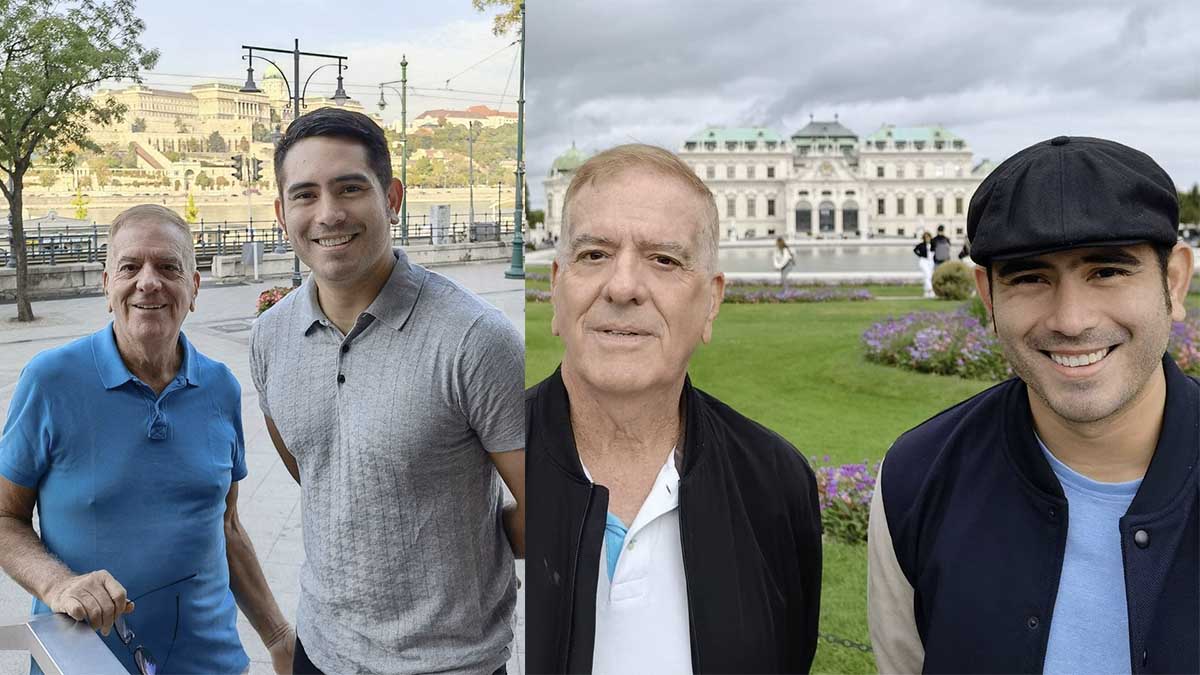 Gerald Anderson is full-on "turista mode" as he bonds with his father Gerald Randy Anderson Sr. in Austria.

Based on his Instagram feed, Gerald and his father arrived in Austria sometime last week. His first post was uploaded on Thursday, September 16, 2021.

For his caption, he simply wrote, "FRESH AIR." 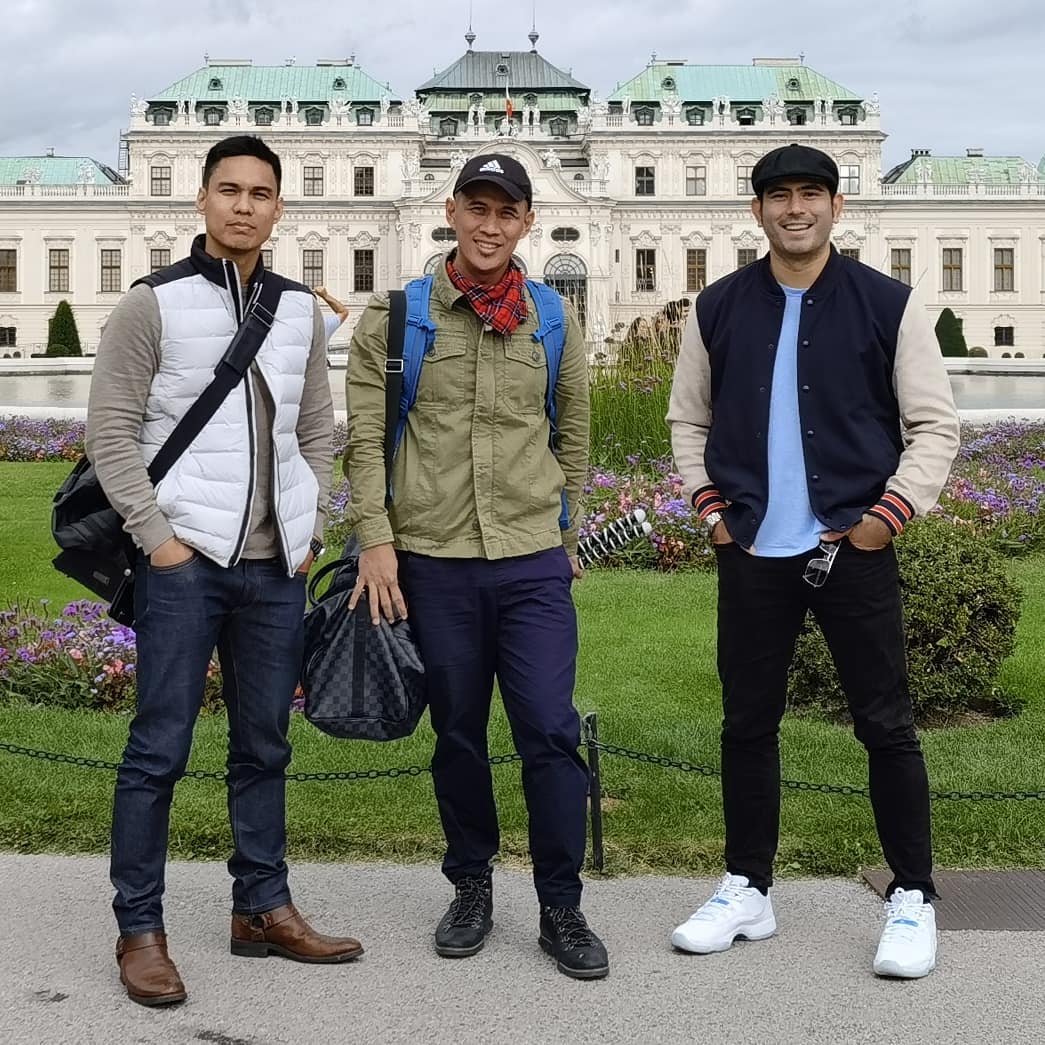 The 32-year-old Kapamilya actor is currently in Vienna, Austria to film his latest project with MAVX Productions, the team behind the hit films A Faraway Land and Ang Pangarap Kong Holdap.

When he has free days from filming, Gerald explores the streets of Vienna and visits some of its most popular tourist attractions.

On Monday, September 20, 2021, Gerald uploaded a photo of himself with The Belvedere as his backdrop.

The Belvedere is one of the World Heritage Sites in Vienna, Austria. The historic building complex is known for its two Baroque palaces. 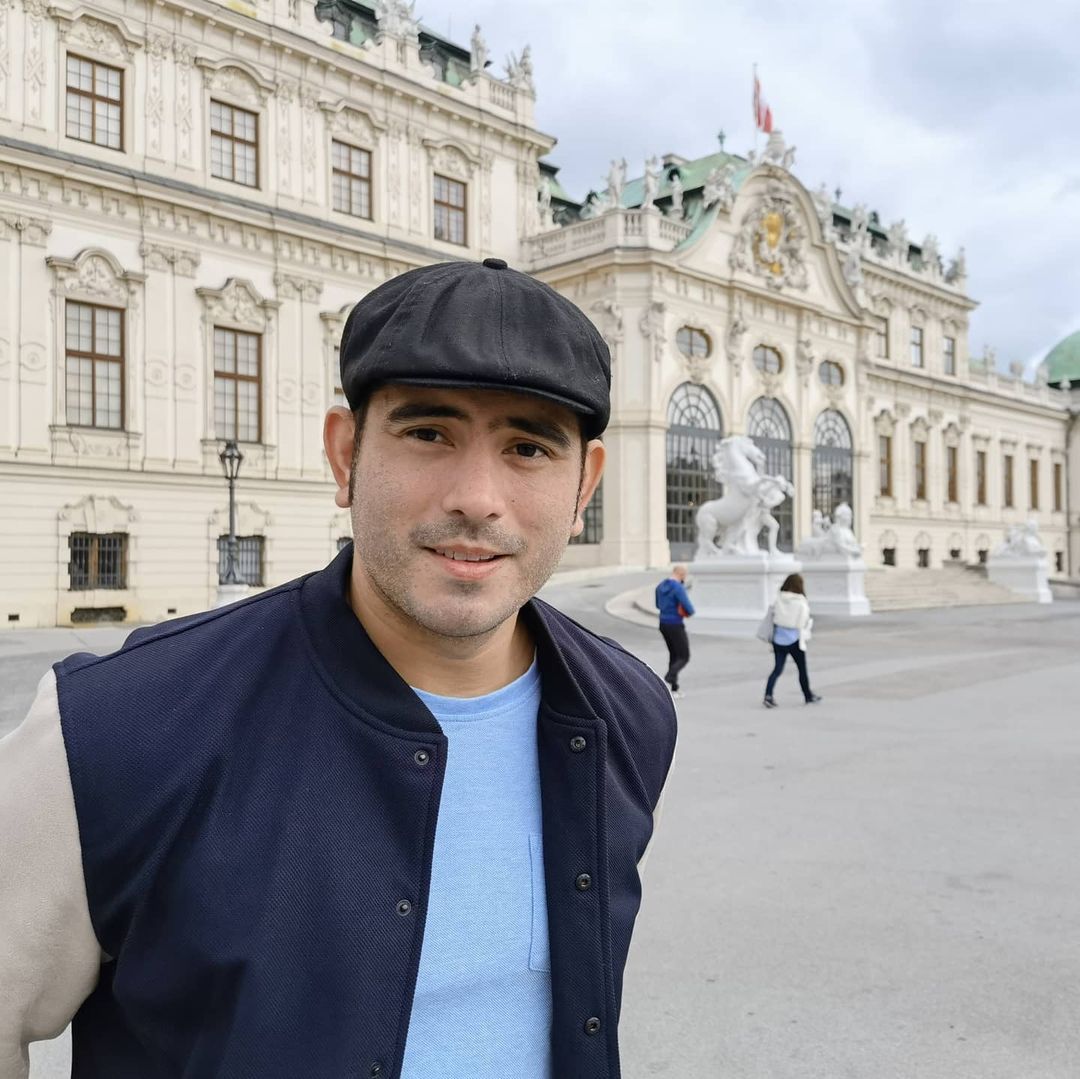 Gerald and his dad were also able to visit The Schönbrunn Palace.

This palace complex is known as the summer residence of the members of the House of Habsburg.

The House of Habsburg, also known as the House of Austria, is a royal German family and one of the principal sovereign dynasties of Europe from the 15th to the 20th century, according to Britannica.com. 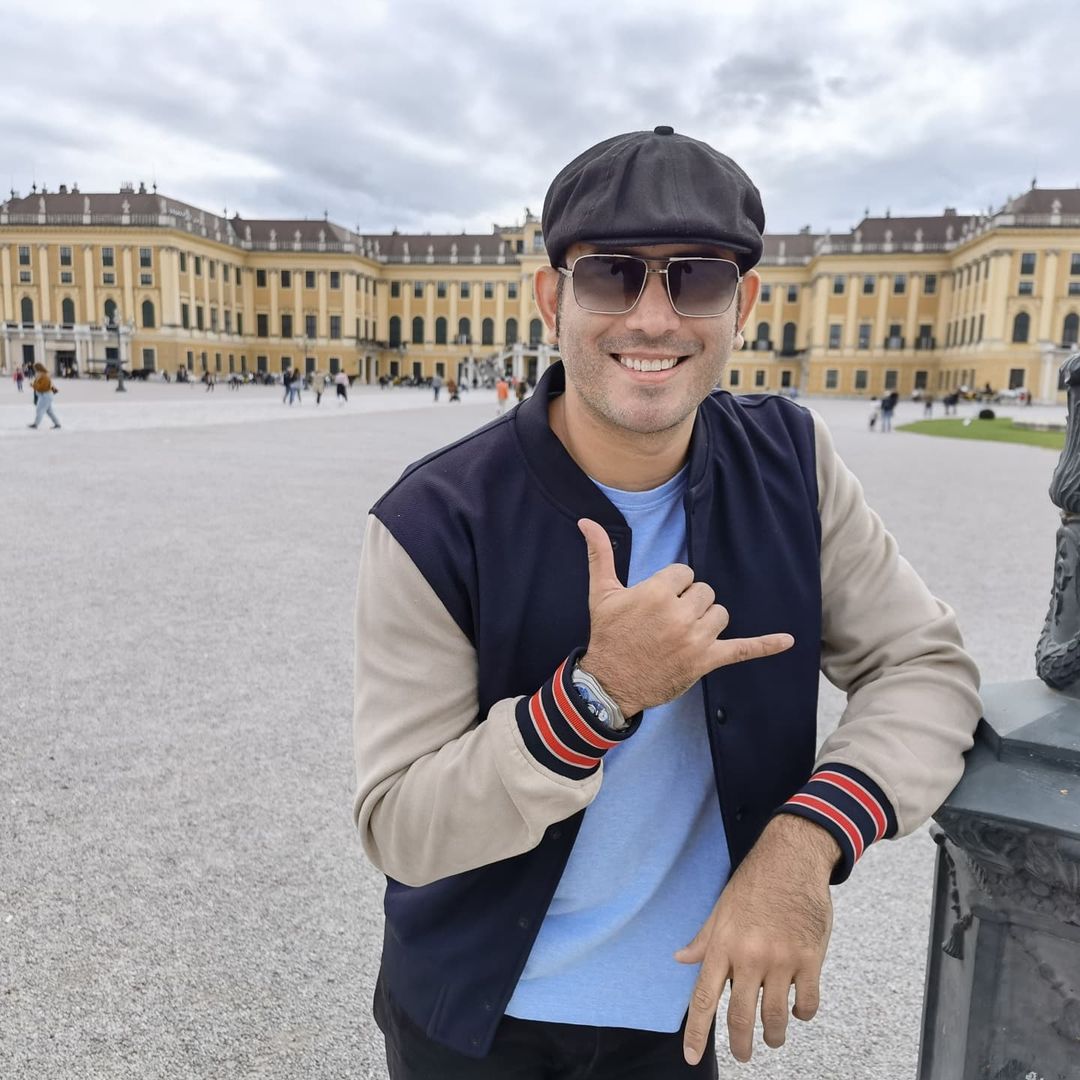 Before flying to Austria, Gerald was present during his girlfriend Julia Barretto's oath-taking ceremony as the newest member of the Philippine Coast Guard Auxiliary (PCGA) K9 Squadron. The event was held on Wednesday, September 1, 2021, at the PCG National Headquarters in Port Area, Manila.