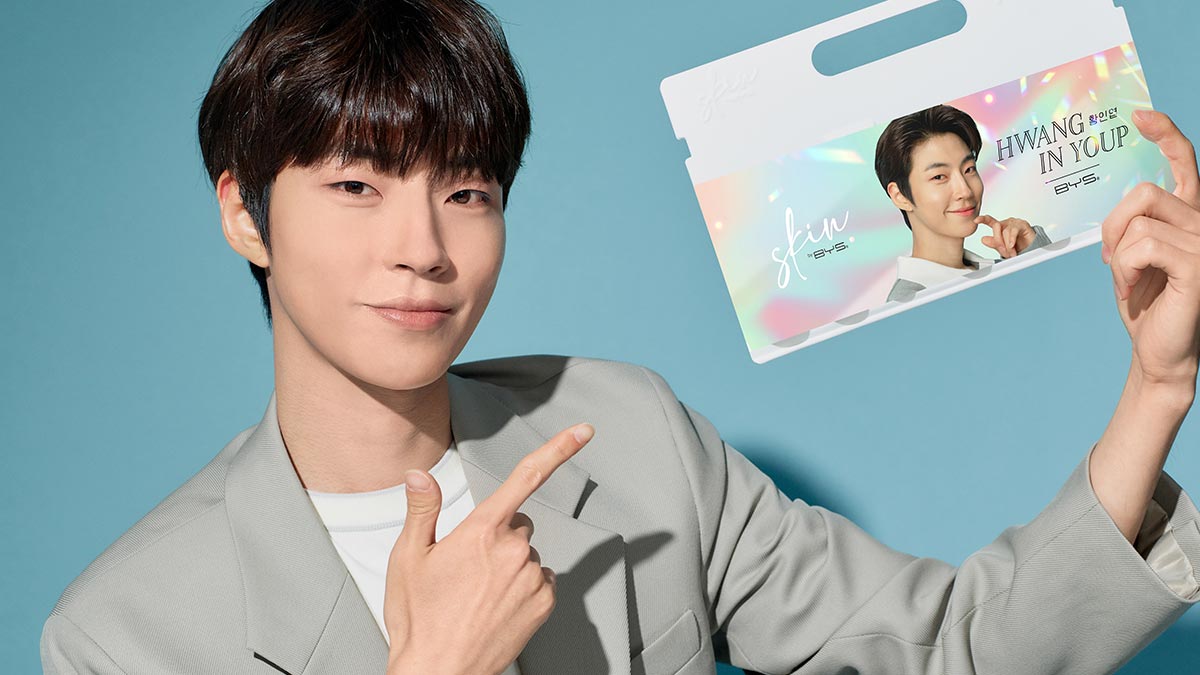 We are now on Quento! Download the app to enjoy more articles and videos from PEP.ph and other Summit Media websites.
Read Next
Read More Stories About
True Beauty, Hwang In Youp, Hwang In Youp in Manila, BYS Philippines, Hwang In Youp life in Davao, K-drama fans, K-Drama, millennials
Celebrity Updates