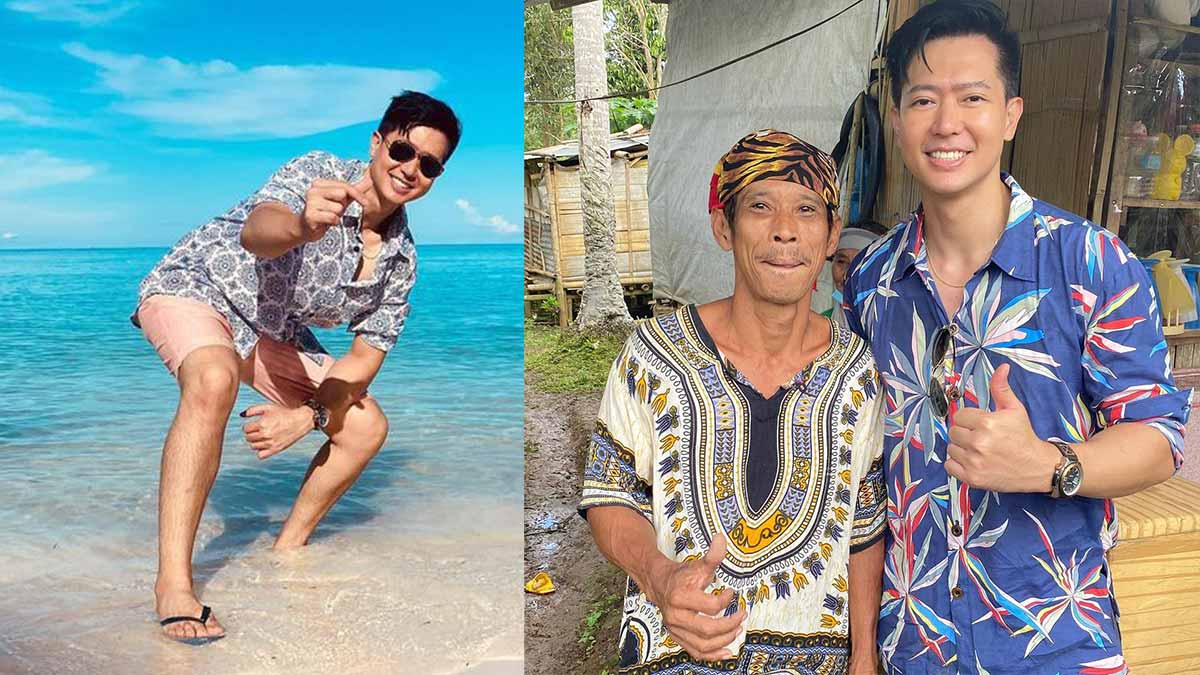 Visiting the province of Sulu for the first time might just be for singer/actor Ronnie Liang his most eye-opening trip this year.

The trip was courtesy of the Sulu Provincial Government as part of the twin campaigns of the archipelago, Sa Sulu, PEACEsible Ang Kapayapaan, and the Philippine Army, From Terrorism to Tourism.

As the security situation in the region improves, the local government of Sulu hopes to open the province for tourism after the pandemic.

In his email on Wednesday, October 6, 2021, Ronnie, a Philippine Army reservist, shared with PEP.ph (Philippine Entertainment Portal) his amazement at the beauty of the province and friendliness of its residents.

"We have to slowly change that dahil may ginagawa ang AFP and Sulu provincial office to promote peace. 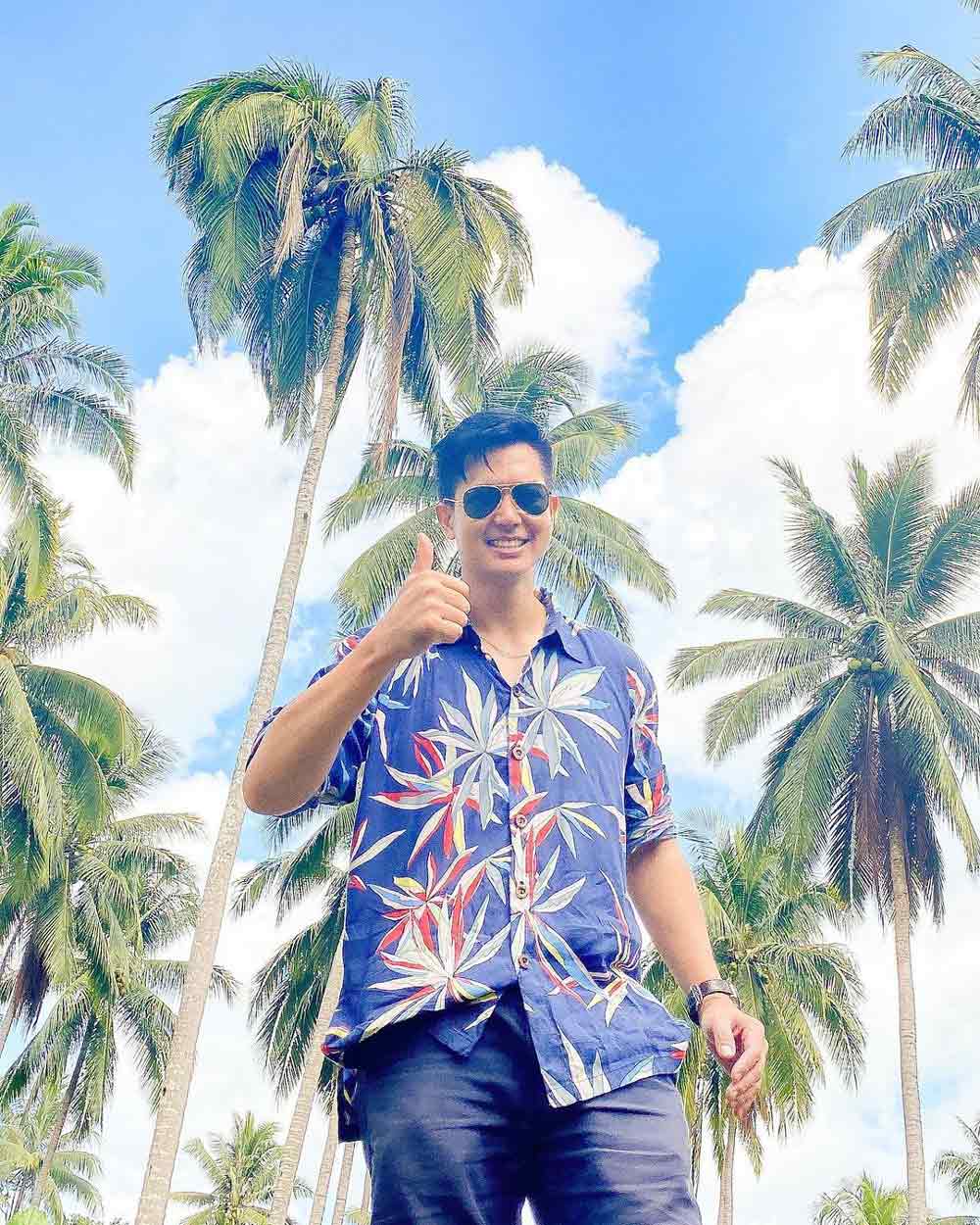 During his stay, Ronnie was able to visit Tandu Beach in Parang, Sulu.

The white sand beach used to be one of the main camps of the Abu Sayaff Group (ASG), known terrorists operating in the Southern part of the country.

Ronnie expressed hope that more Filipinos will get to discover this hidden gem of a place.

He said, “This paradise has been hidden for so long. I hope more Filipinos will promote and visit it. We have to showcase the world our hidden gems.

"We are a country with rich of good food, good places, and good people.” 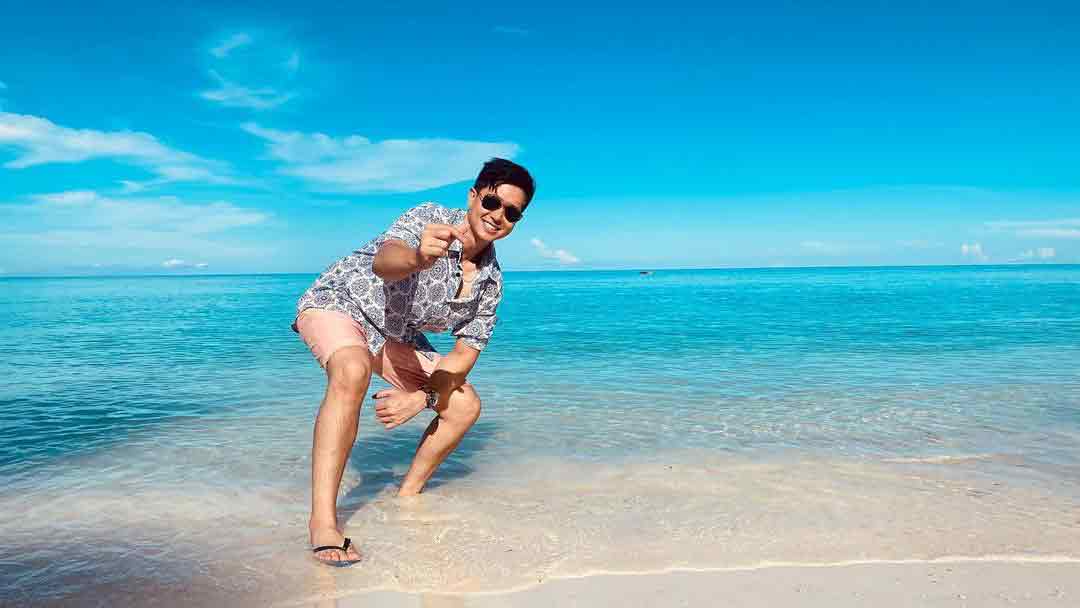 And what Ronnie appreciated more than the white sand beaches were the people of Sulu.

In a post on Instagram last Monday, October 4, 2021, Ronnie said meeting the people of Sulu was such a "humbling and life-changing experience."

He cited especially the kind and welcoming residents of Barangay Kabbon-Takas in Patikul, Sulu.

In 2017, Kabbon-Takas families were evacuated from the area during an armed confrontation between the Armed Forces of the Philippines (AFP) and the alleged members of ASG. In fact, they've been displaced multiple times because of the armed conflict in the south.

Ronnie wrote, "I had visited Barangay Kabbon-Takas, Patikul, Sulu, The Ground Zero. It was a humbling experience and a life-changing one when I met the people of Sulu.

"You will feel the genuine happiness, the sincere hospitality of the people who have experienced the horror of terrorism and now returning to their homeland that is now peaceful.

Since the start of the pandemic, Ronnie has been helping and serving the country as an army reservist.

Ronnie has vowed to continue these duties despite his busy schedule in showbiz.

He said, "I always believe that the greatest gift we can offer is our service. I know that my purpose, kaya naging member din ako ng army, ay tumulong sa tao.

Ronnie and several members of the army visited Sulu on September 21, 2021, and stayed there for three days.

While on the island, Ronnie also did a vlog titled Trip Ni Oppa, which will be streamed on Kalinaw News, a Facebook page and YouTube channel administered by the Civil Military Operations Regiment of the Philippine Army.

Currently, he has been busy self-producing his music.

Ronnie is also part of the videoke game show Sing Galing as one of the "Jukebosses."