What Vice Ganda, Ion Perez have been up to in the U.S. 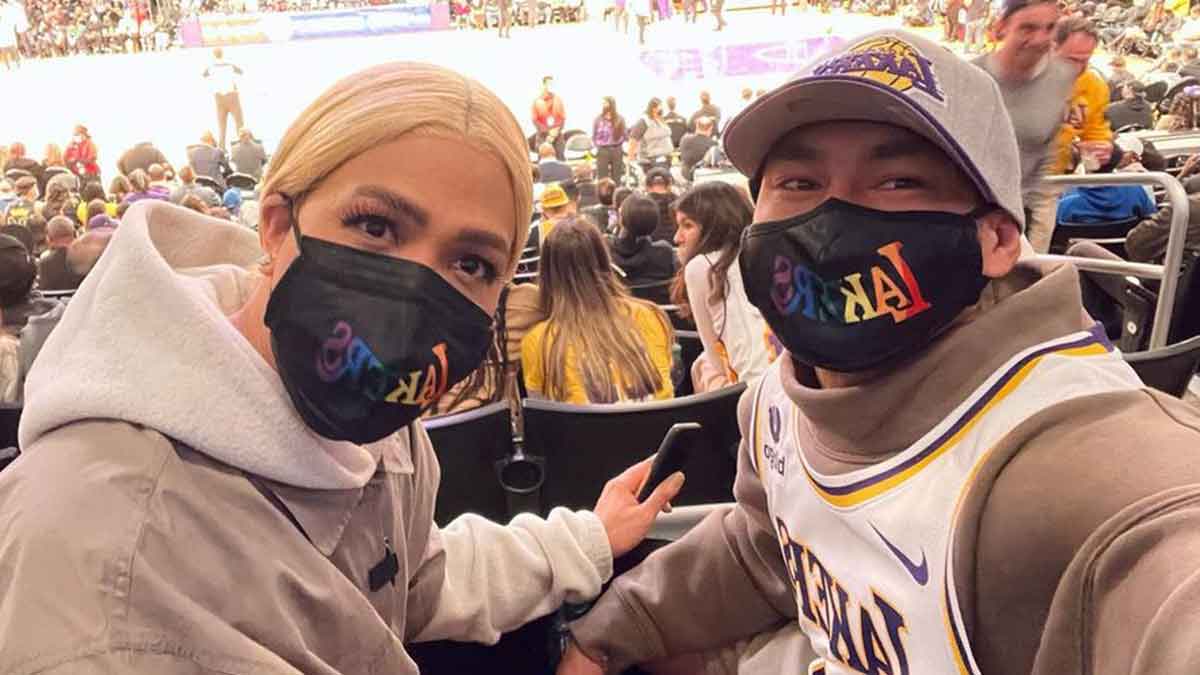 Vice Ganda and boyfriend Ion Perez strike a pose at the game between the L.A. Lakers and Golden State Warriors held at the STAPLES Center in Los Angeles, California.
PHOTO/S: @pereziion27 on Instagram

Vice Ganda has been making the most out of his work trip in the States, his first travel abroad in almost two years since the global pandemic happened.

The It's Showtime host arrived with his boyfriend Ion Perez in Los Angeles, California, on Thursday, October 7, 2021, a week ahead of his concert titled Vax Ganda: A Dose of Laughter.

The concert was held last October 15 and 16, 2021 in the Pechanga Resort Casino.

While Vice Ganda seems to have been shying away from social media, Ion has been delighting their fans with his updates on their vacation.

On Sunday night, October 17, 2021, Ion uploaded a vlog on YouTube about their first day out on the streets of Los Angeles.

Along with their staff and crew, the couple stayed at the Hilton Los Angeles North Glendale.

The group went on food and shopping trips at The Americana at Brand, a multipurpose complex in Glendale. 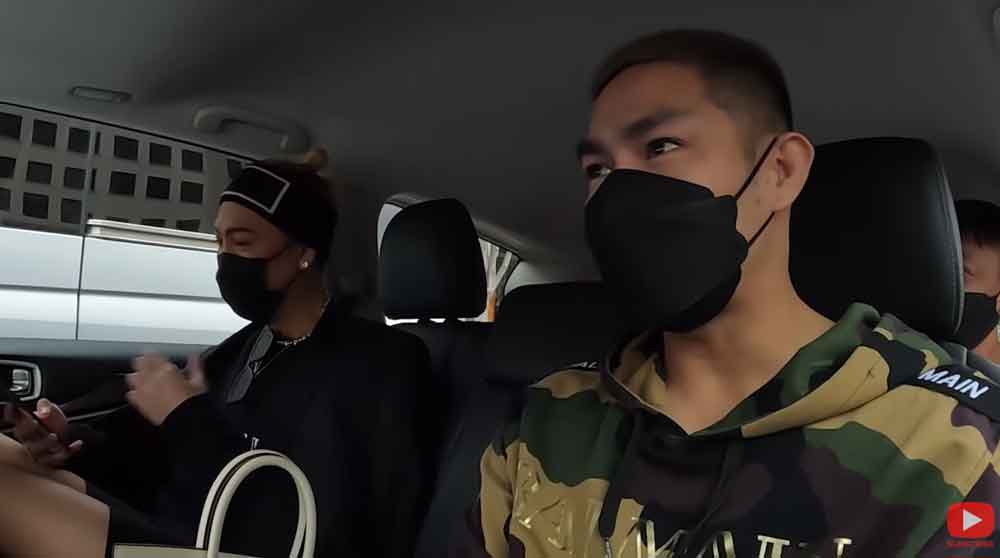 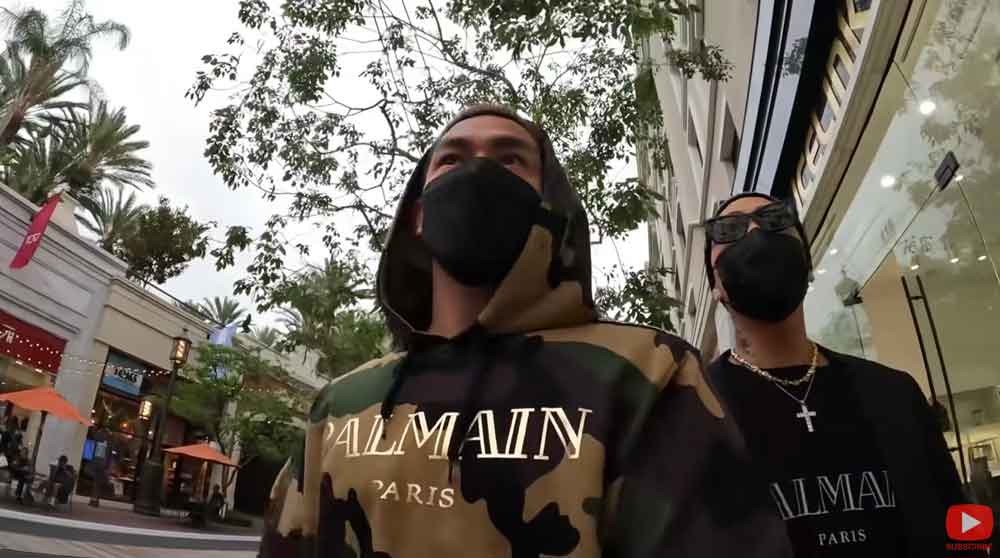 The 30-year-old TV personality has also been updating his Instagram followers.

On Tuesday, October 12, Ion posted about watching with Vice the basketball game between L.A. Lakers and the Golden State Warriors at the STAPLES Center in Los Angeles.

He uploaded their photos at the game with the caption, "Pride night [pride flag and heart emojis]

On Friday, October 15, 2021, Vice Ganda updated his Instagram Stories and expressed how glad he is to have been able to spend quality time with people he loves the most.

He wrote in his post, "Surrounded by the people I love and who love me. That's life." 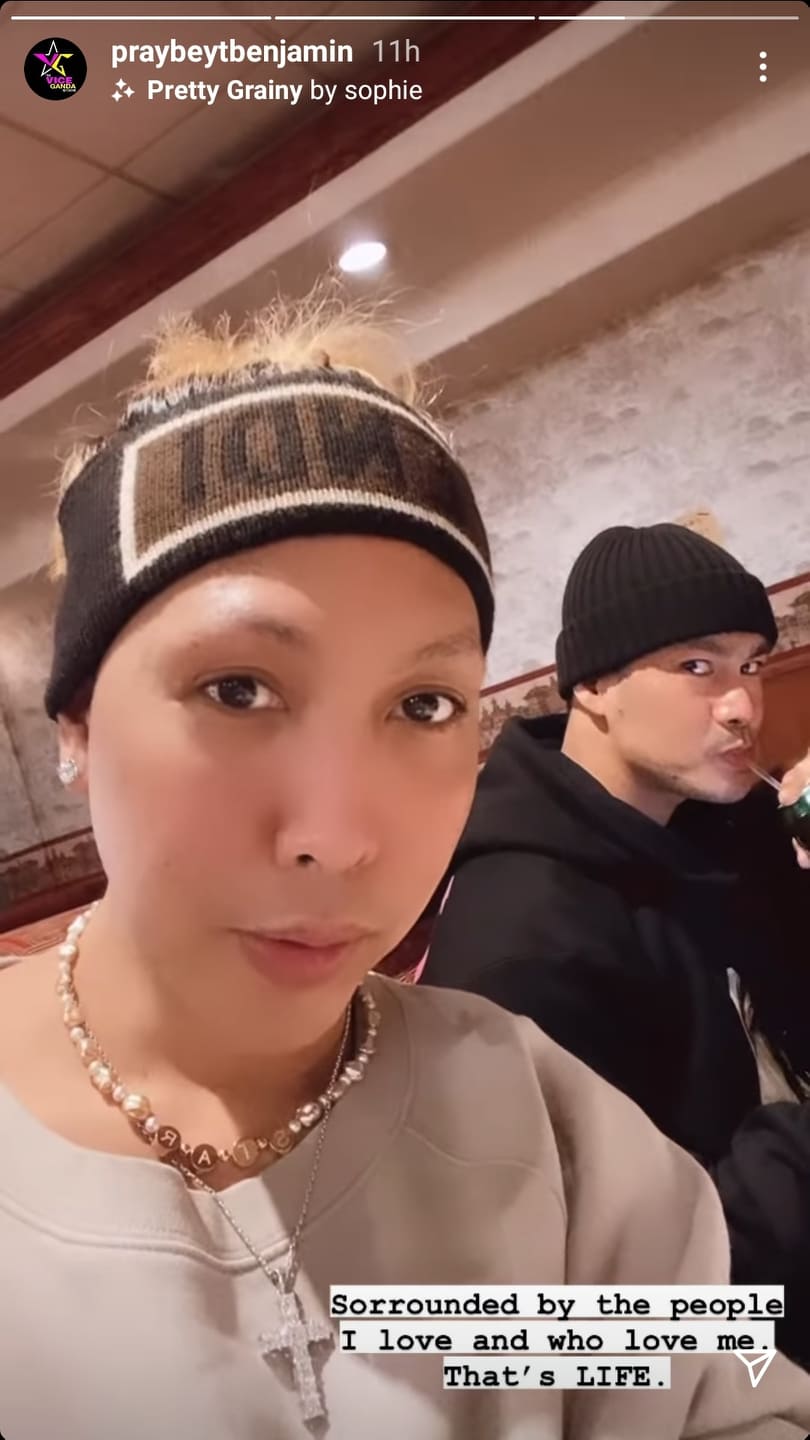 Vice Ganda will have another concert on October 24, 2021, at the Mohegan Sun Uncas Ballroom in Uncasville, Connecticut.

But for now, the 45-year-old comedian is enjoying his much-needed break with some of his closest friends and family.

Ion's post on Instagram Stories on Monday, October 18, 2021, showed them making a stop at Las Vegas, Nevada, before heading to Connecticut for the concert. 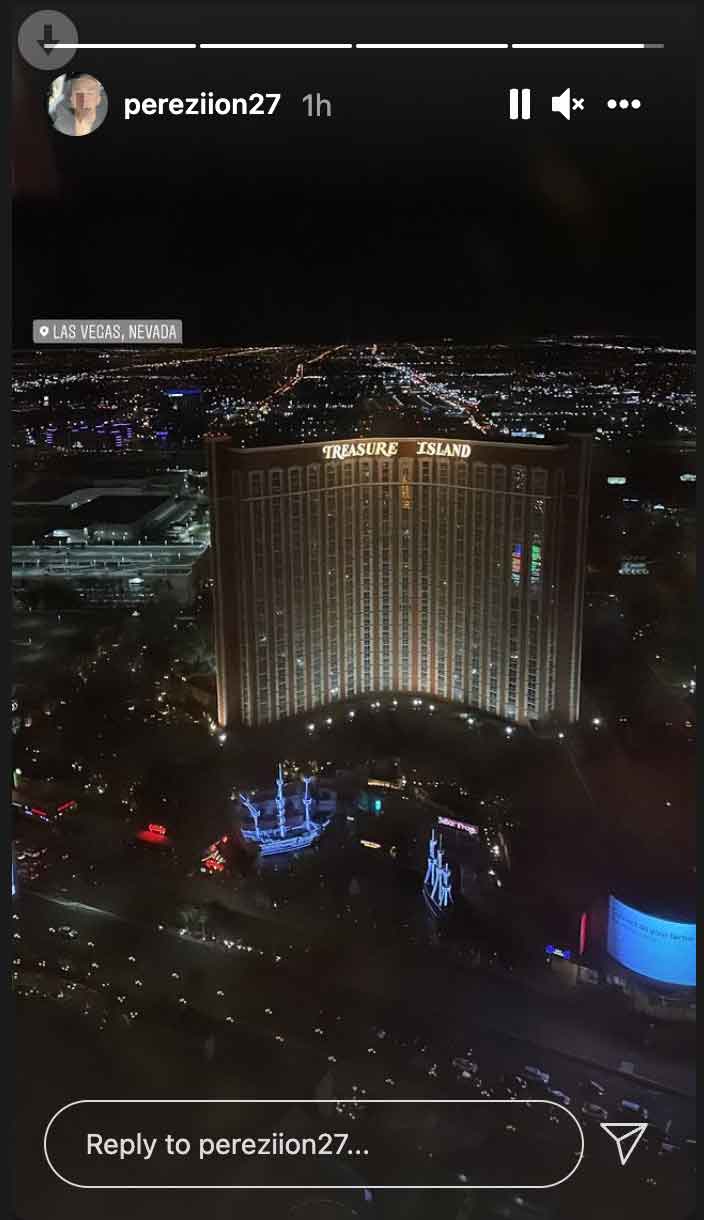