Here's what Ivana Alawi and her family did in Spain 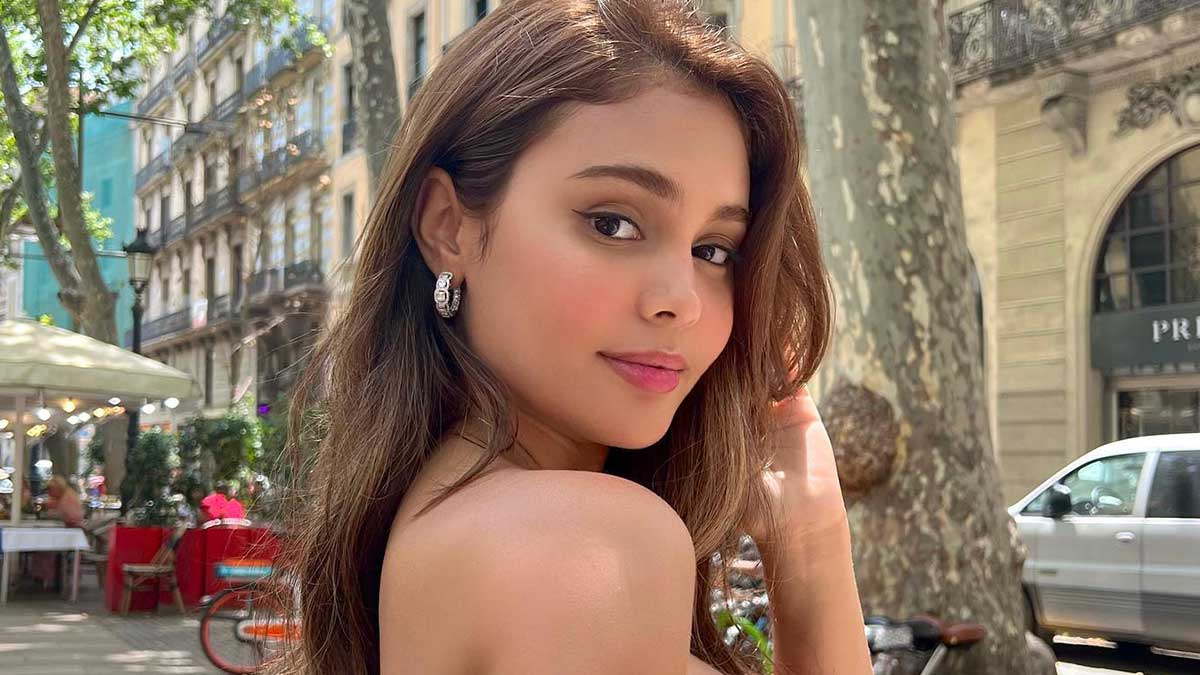 In the wake of promoting her highly-anticipated TV comeback, ABS-CBN actress Ivana Alawi is treating herself to some quality time with family in Barcelona, Spain.

On Monday, June 20, 2022, the 25-year-old actress and vlogger uploaded a series of Instagram Stories that revealed her whereabouts.

One of her posts had the caption, “Hola mi amor [emojis]”

While Ivana has yet to post a vlog about the trip on her YouTube channel, she and her family members—including her mom Fatima Marbella and her siblings Amira, Hashim, and Mona—have been sharing glimpses of their vacation via Instagram Stories.

Aside from showing picturesque sites and breathtaking views of Spain, the Alawi siblings took photos of mouthwatering delicacies and interesting finds in the area. 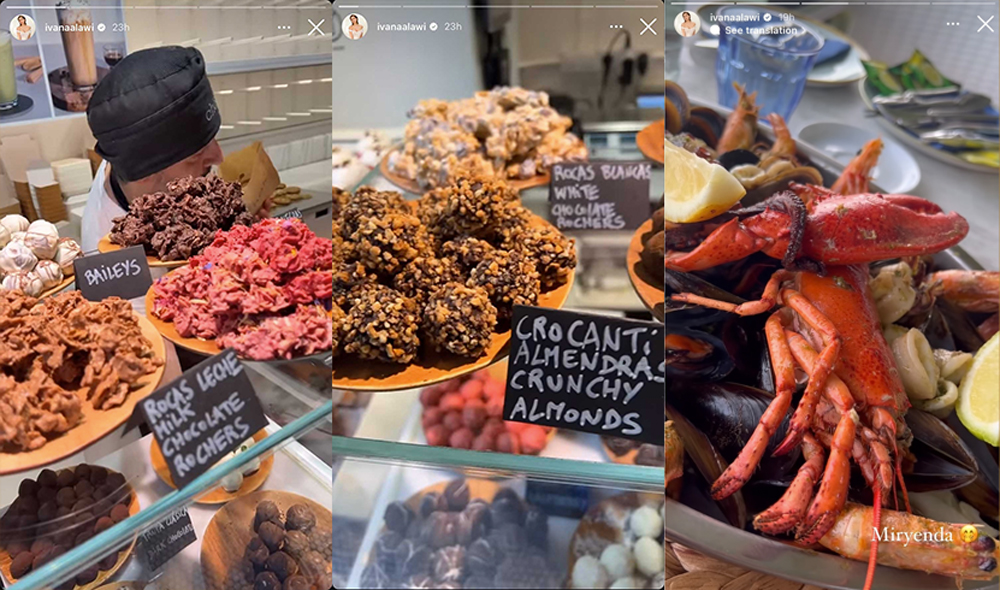 This was taken at Cerveseria Catalina, a beer bar and a tapas restaurant.

"Guys 10pm na pero maliwanag pa," she wrote in the caption of her post. 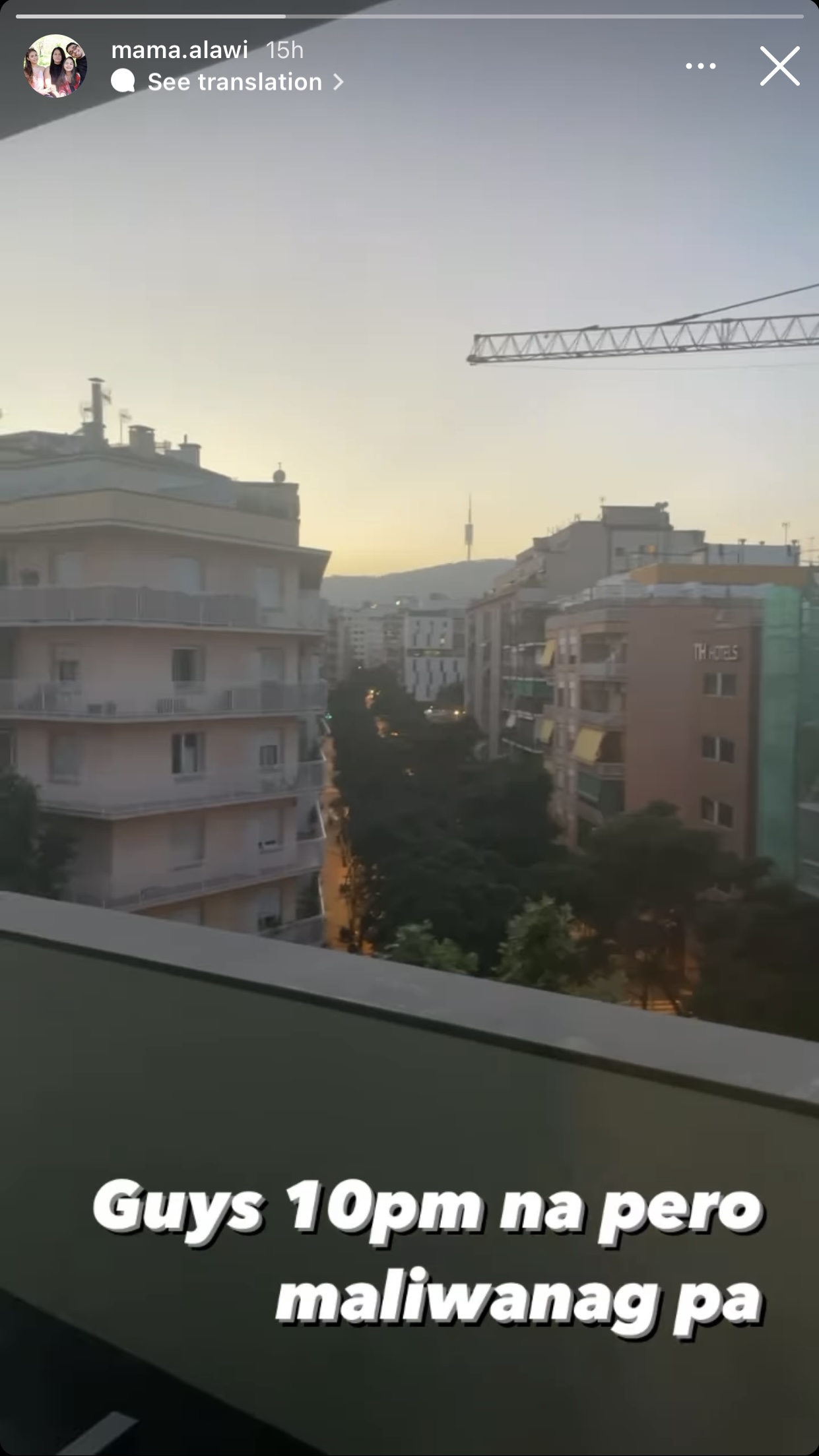 From the looks of their photos, Spain is clearly the right place for the busy Kapamilya star to unwind and bond with her family.

Ivana is playing her first lead role in a prime-time series as she stars in the upcoming ABS-CBN teleserye A Family Affair, alongside Gerald Anderson, Sam Milby, Jake Ejercito, and Jameson Blake.

In the days leading to the series premiere on June 27, 2022, the cast of A Family Affair has been spotted on ASAP and viral TikTok videos, showcasing their undeniable chemistry that makes for an exciting show ahead.