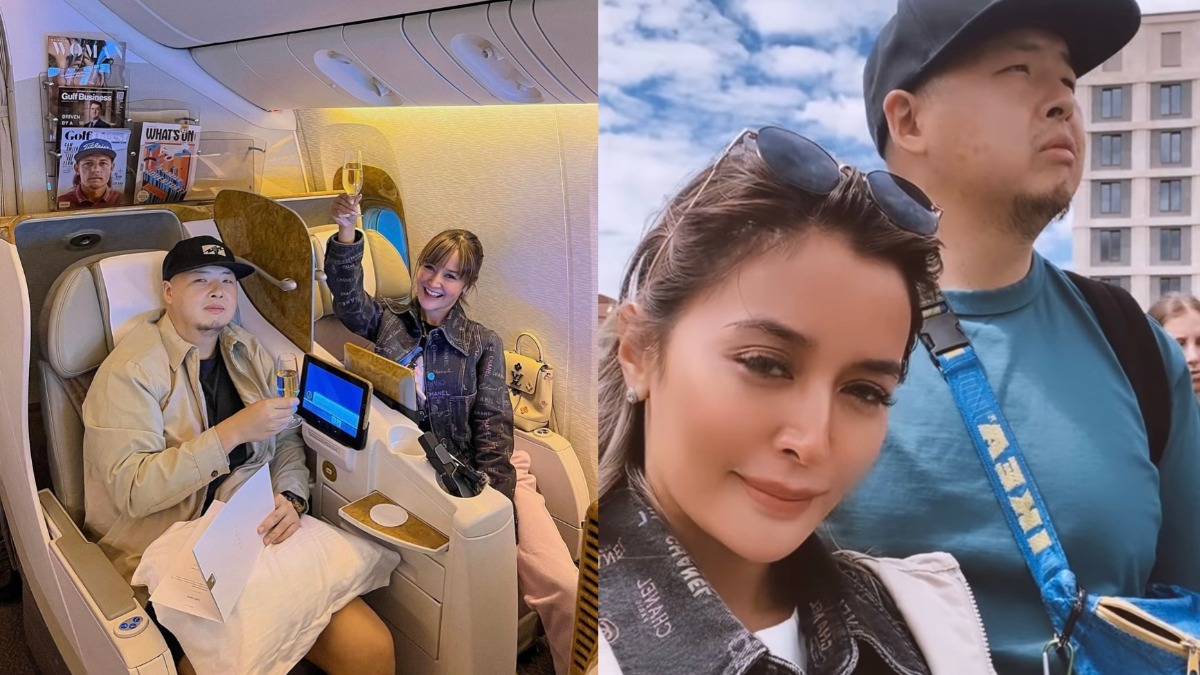 Kris Bernal and Perry Choi are finally going on their honeymoon.

Their much-awaited trip comes ten months after the couple tied the knot in September 2021.

"Today, we finally leave the Philippines for our long-awaited/long overdue/belated honeymoon in Europe.[emoji]," Kris said in an Instagram post on June 28, 2022.

The actress revealed that they would be staying in Europe for a month.

But their trip did not go as originally planned. They were supposed to fly to London in time for Adele's concert, but they did not receive their United Kingdom visas in time.

The couple then decided to rebook and reroute their flight to Switzerland.

Perry also took to Instagram to share their visit to Lindenhofplatz, a hilltop park in Zürich, Switzerland.

The Kapuso actress revealed that after Switzerland, they will visit the Netherlands, Germany, Czech Republic, Austria, Italy, France, Spain, and more.

At press time, the couple is in Germany, and Kris has been updating her Instagram Stories with posts about the places they visited. 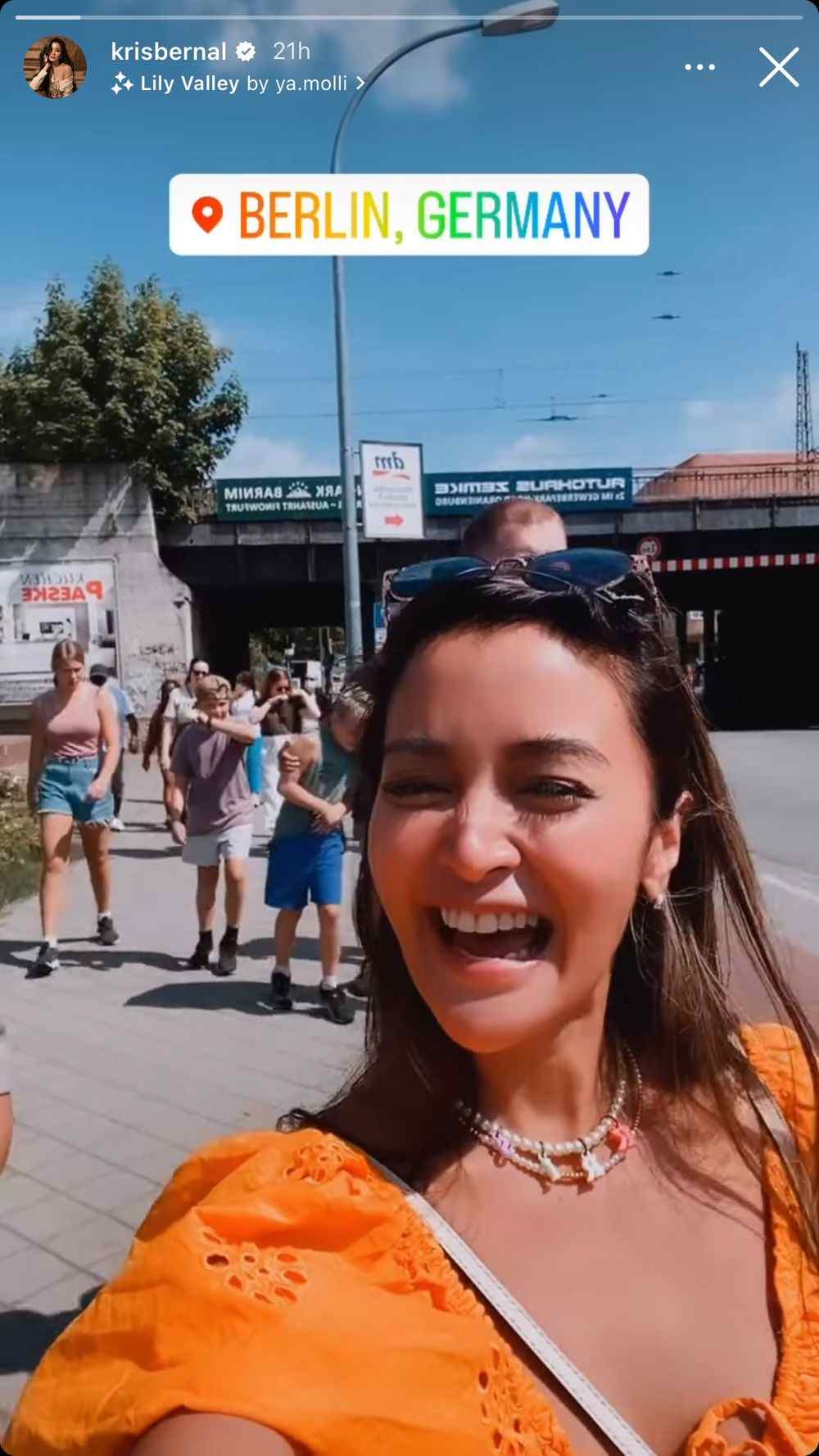 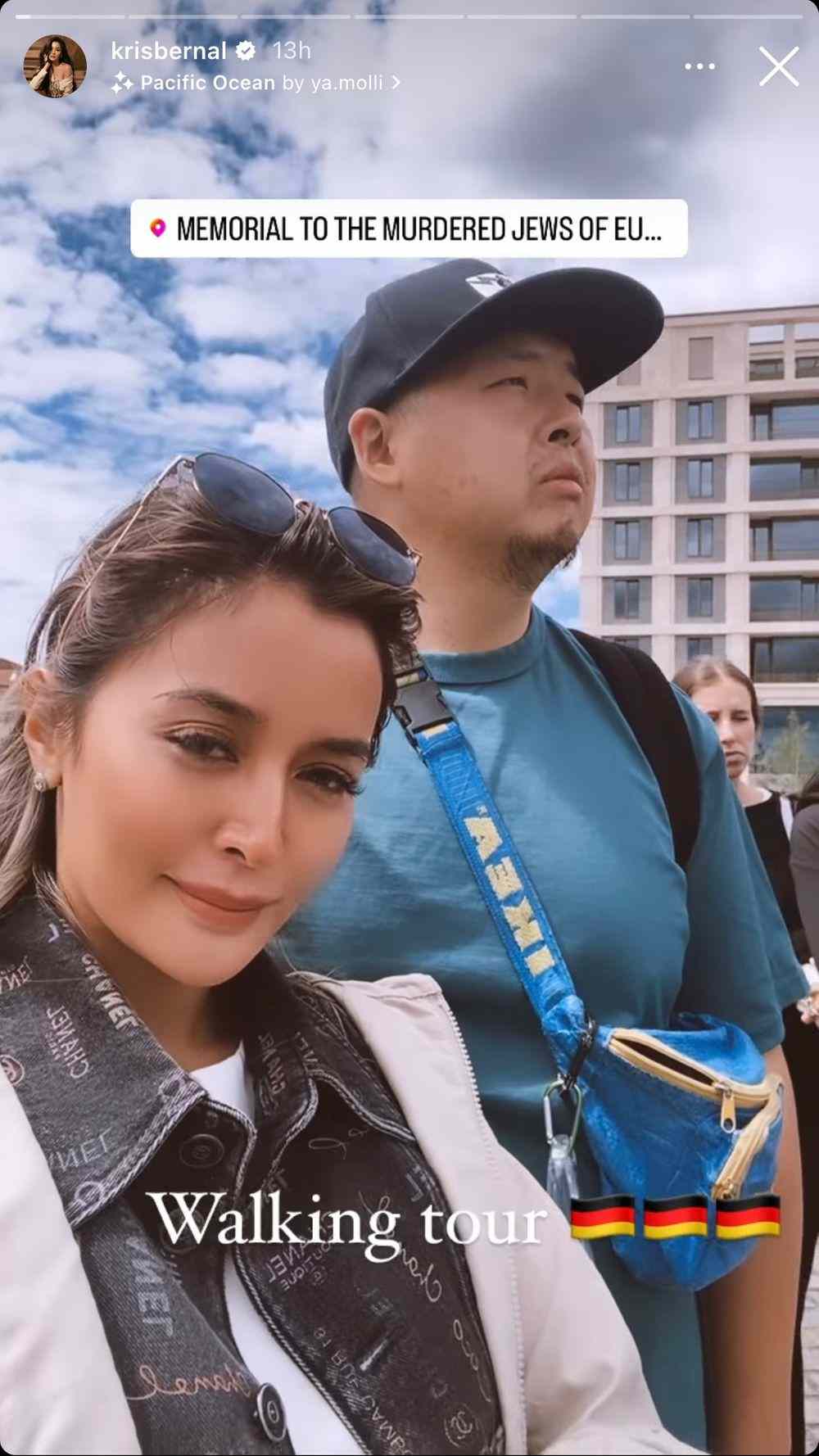 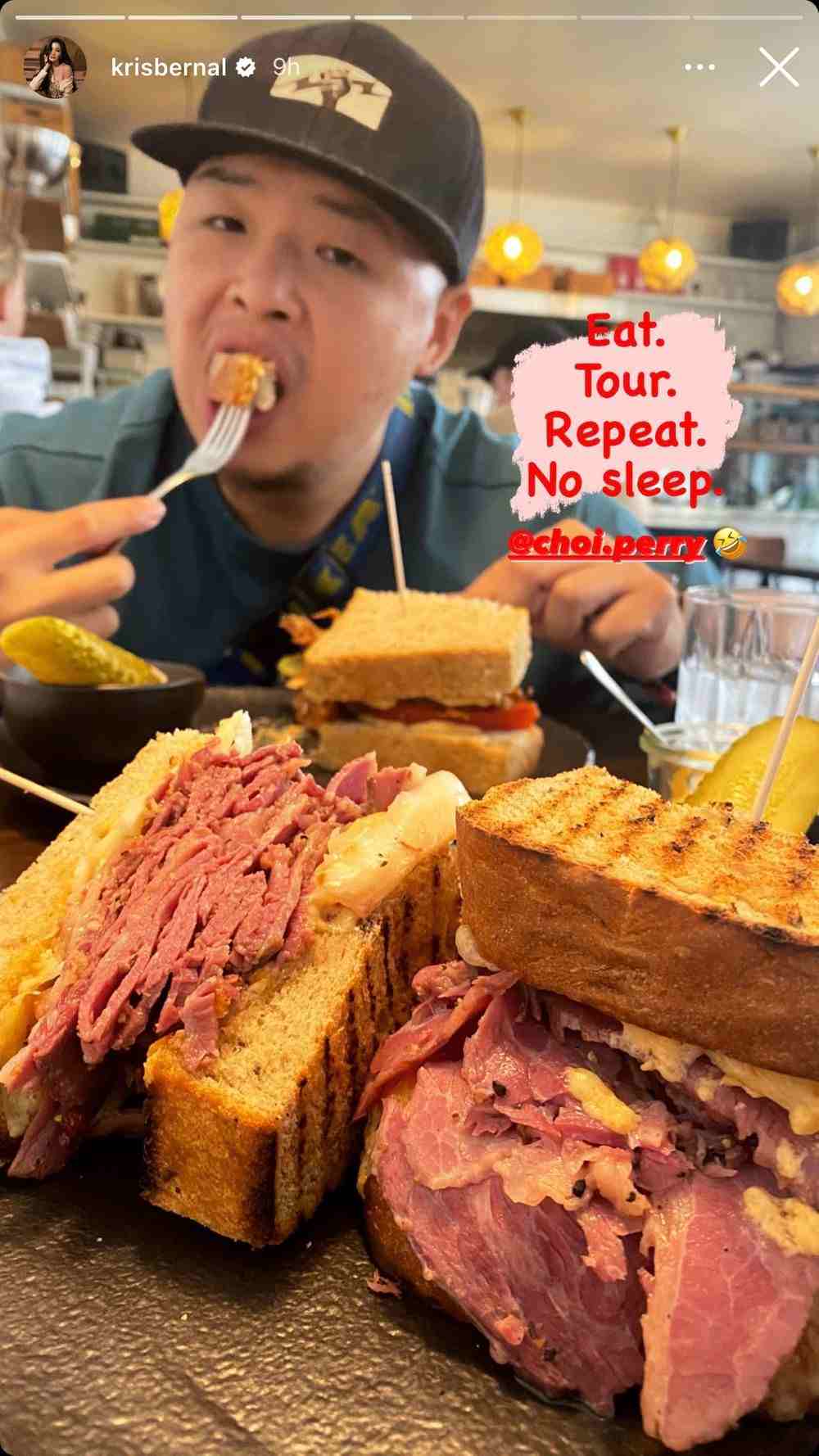 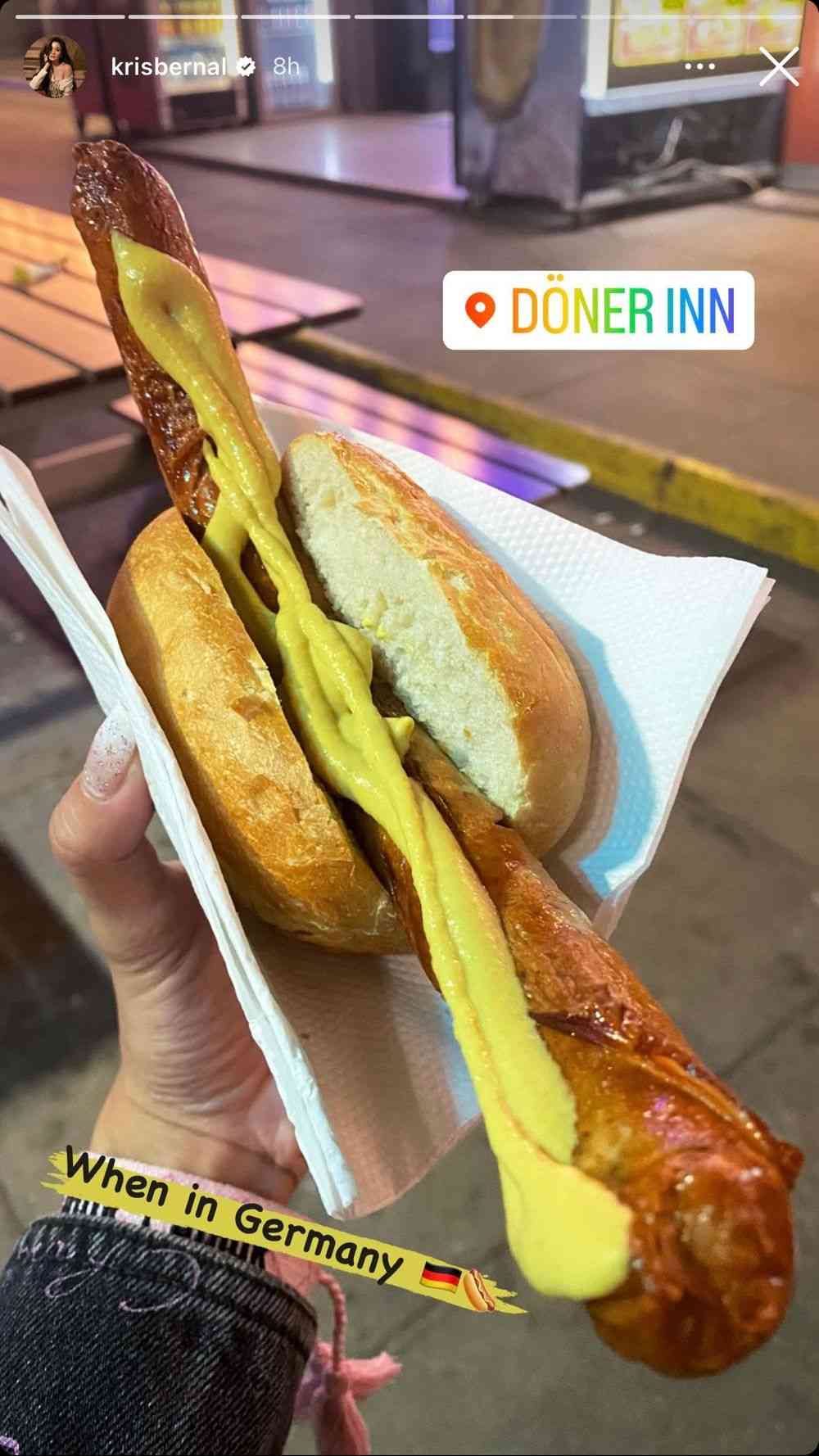 The 33-year-old actress also updated her fans on the next stop of their itinerary. 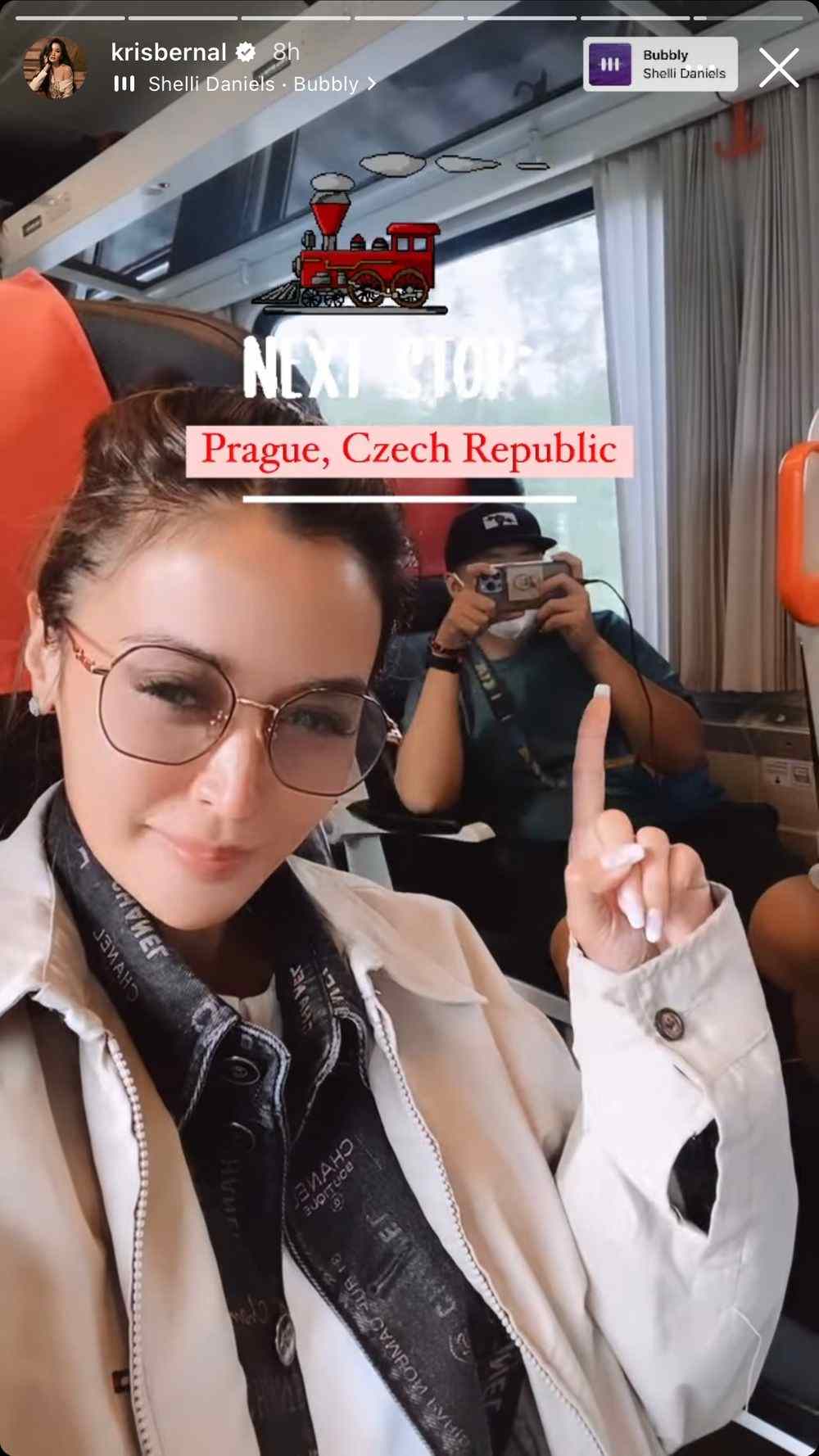