The Philippines is one of the best places in the world to retire... if you can afford it 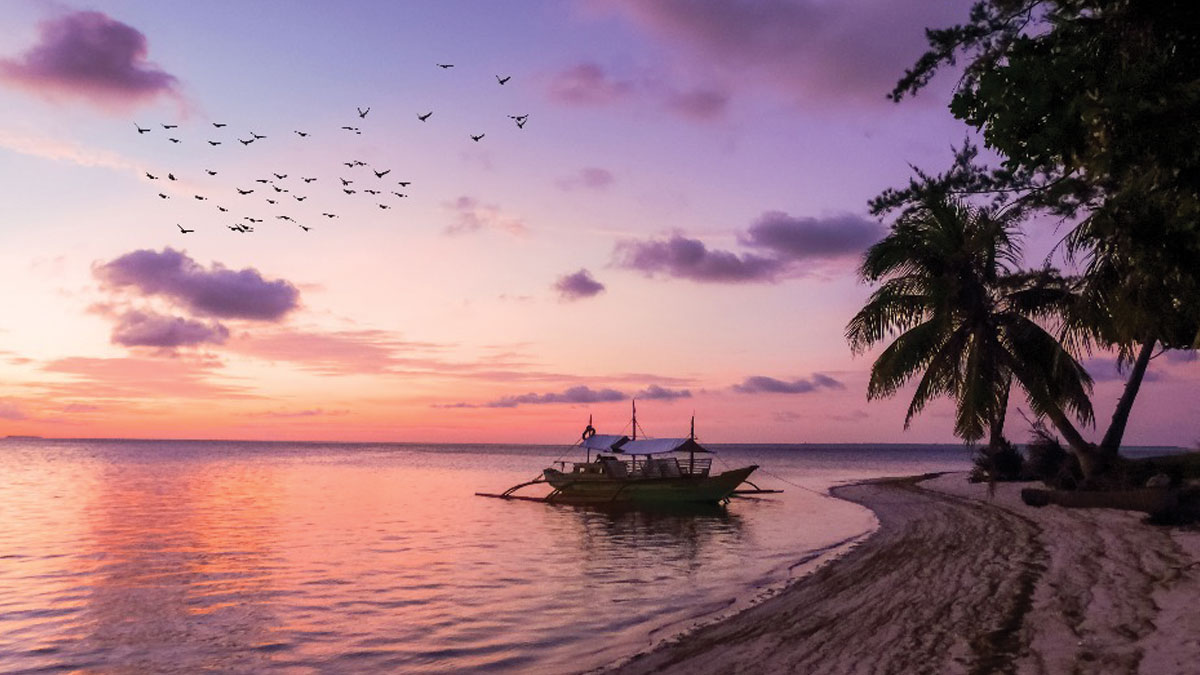 The Philippines ranks 44th among the best places in the world to retire. Surprisingly, it ranks higher than Luxembourg, Ireland, and New Zealand.
PHOTO/S: unsplash

Retirement is everyone's endgame, and it looks like we're already living in one of the best places in the world to retire.

According to the website Big 7 Travel, the Philippines is ranked 44th among the best places in the world to retire, describing the country as "the ultimate tropical antidote to the drudgery of working life."

The low cost of living, especially in the far-flung provinces and suburbs around Manila, makes retirement in the Philippines appealing.

With 7,641 islands, seniors won't ever be bored as they have many destination options.

The Philippines is also home to a large English-speaking population, which is a convenience for foreign retirees.

Filipino Women Only Reach Three Quarters of Men's Wealth at Retirement, According to Study

These Are the Happiest Countries to Retire In, According to Study

How much money do you need to live comfortably in the country?

According to the website, you'll need at least PHP5 million to live comfortably.

Most Filipinos, however, work until old age.

Big 7 Travel ranked its Best Places to Retire list based on a number of factors, namely: quality of life, cost of living, rent index, restaurant price index, average annual temperatures, the easiness of obtaining a visa or residency, healthcare, hospitality, language barriers, and the range of things to do.

Meanwhile, the best countries to retire in are Slovenia, Portugal, Estonia, Spain, and Paraguay. But you won't have to fly halfway across the world for a cozy retirement community when you can find it right here in the Philippines.