For real, Zeinab Harake earning up to PHP7.2M monthly from YouTube? 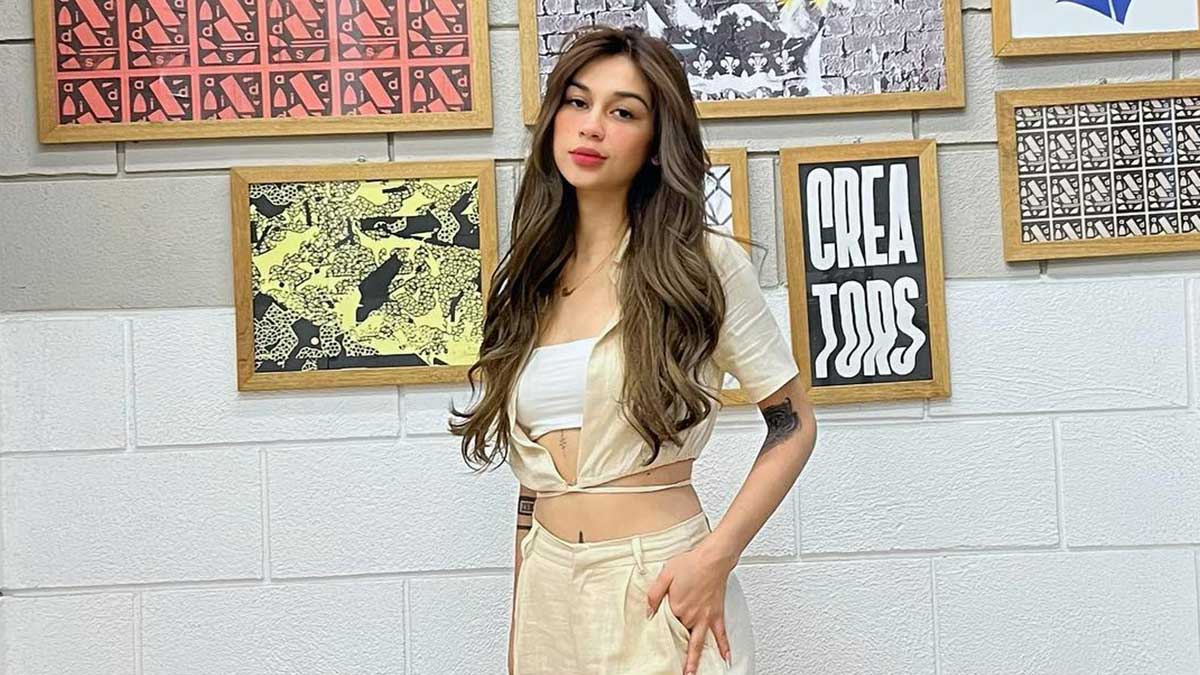 Vlogger Zeinab Harake with over 12.7 million subscribers is one of the many content creators cashing on YouTube's monetization of popular videos.

Over the past few weeks, Zeinab made headlines after opening up about her miscarriage and breakup with rapper Skusta Clee. Many got more curious about her life including her net worth and average monthly YouTube earnings.

His quick search on Google led him to a whatsthenetworth.com article, which stated that Zeinab has an "estimated monthly YouTube revenues of PHP450,000 to PHP7.22 Million."

Zeinab chanced upon the video on the same day it was posted, whereupon she promptly denied its claim.

PEP.ph (Philippine Entertainment Portal) has previously done some calculations on celebrities' earnings on social media and a source revealed some mind-boggling details about raking it in from doing content.

The source said a YouTube account with over 100,000 subscribers and more than two videos per day can earn as much as 100,000 pesos from ads per month, depending on the number of views.

Of course, the number grows as the number of subscribers on the channel increases.

Another source told PEP.ph that celebrity vloggers with over 10 million subscribers can earn at least PHP5 million to PHP11 million, depending on the number of brand intrusions they have on their vlogs.

Remember the 100,000 pesos that Karen Davila gave to Herlene Budol?

That was supposedly Karen's "earnings" from her 30-minute-vlog featuring Herlene.

At press time, vlog has generated almost 4 million views since it was put out on April 2, 2022.

In the case of Zeinab, her vlog about Baby Bia's birthday party alone has gotten almost 7 million views.

So, it should not come as a surprise if Zeinab gets six-to-seven-digit figures from the YouTube ads.