Kathryn Bernardo on playing Darna: "I don't think it's for me" 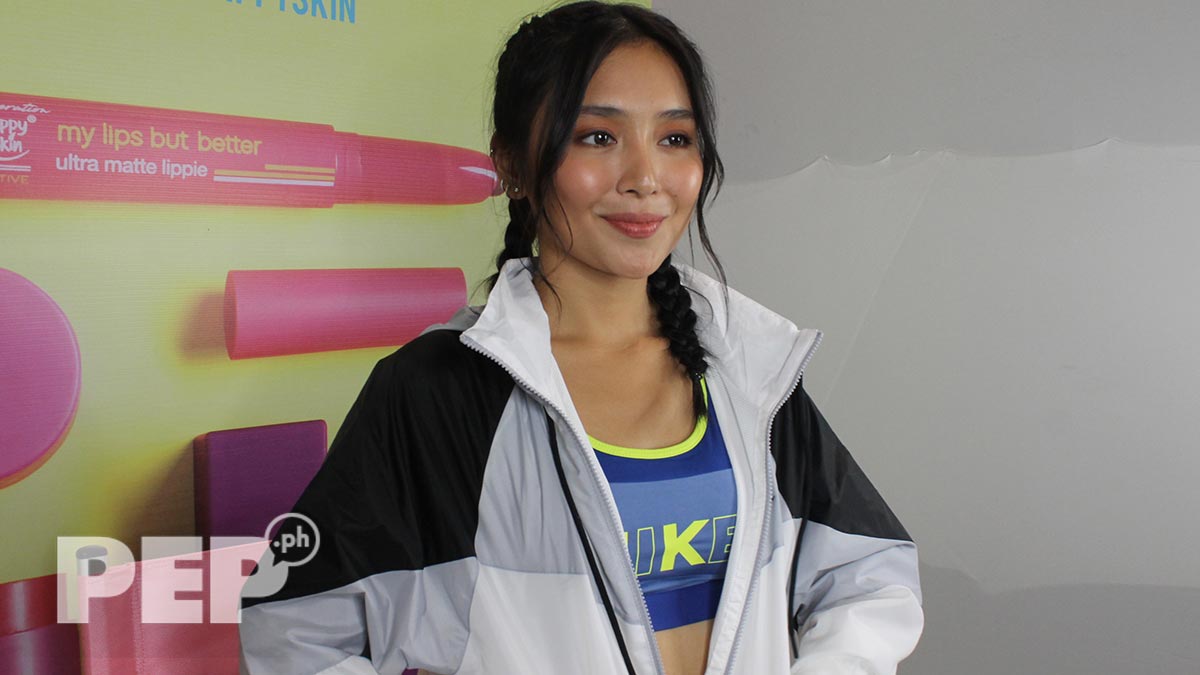 Kathryn Bernardo does not see herself wearing the Darna costume any time soon.

The 23-year-old ABS-CBN actress believes that the role should be given to someone who is older.

"For me, may binabagayan siya, and yung nai-imagine, napipiktyuran ko as Darna is someone who's a bit older than me.

On April 4, Liza sadly announced her decision to withdraw from the role due to a finger bone fracture.

The same thing happened before the role was given to Liza Soberano in 2017.

But Kathryn had her personal choice, "Ewan ko, maybe...hindi ko alam. I don't think it's for me kasi sobrang bigat ng Darna.

The "Ate Angel" she mentioned was Angel Locsin, who was the last actress to play Darna.

KATHRYN: ACTION SCENES NOT A JOKE

Kathryn was just as surprised as everyone when she learned that Liza had to give up the role, but she fully understood the reason behind the decision.

In 2018, Kathryn exeprienced her first-ever action-driven series in the Kapamilya primetime series La Luna Sangre—the third installment to the Angel Locsin's "Moonstone" series, which began with Lobo (2008) and Imortal (2010).

What was her worst experience on set?

Kathryn was glad that she only got a few bruises.

Kathryn said she is clueless as to who is the next worthy choice to take on the role of Darna.

"Kung sino man ang next, she'll have my full support as a fan of Darna.