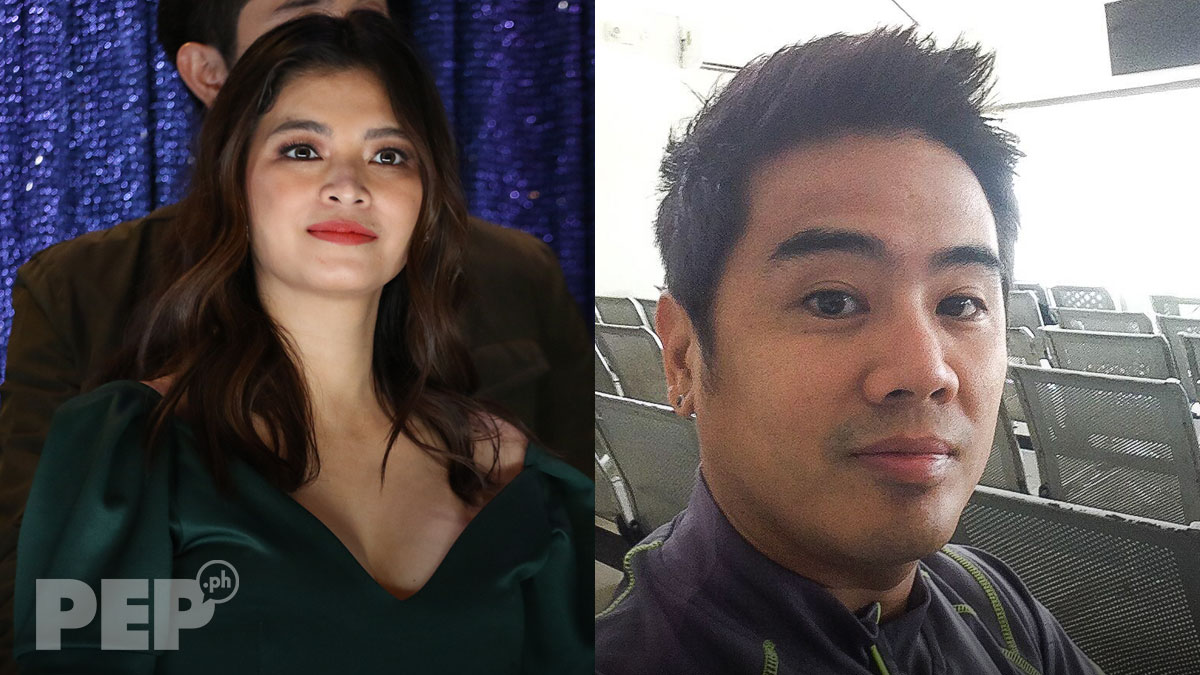 Angel Locsin to Jimmy Bondoc: "The network might not be perfect but for you to be happy about thousands of people losing their jobs is pure evil."
PHOTO/S: Noel Orsal / Facebook

"I am so excited to see the biggest tv network close down.

"This company is a snake pit, where success is based on politics and sexual favors.

"NOBODY dares to talk about it because they either benefit from it, or they would rather not have them as enemies. Read before you judge me.

"ART and CULTURE have been ruined by this network. Our moral fiber as a nation, too. Wide-eyed kids seek dreams and fall in line, not knowing the hell that their lives will be plunged into.

"They have contests where the winners have been pre-determined, or are manipulated to suit the whims of the hidden bosses.

"Their news is for sale, highest bidder gets the slant. And foreign groups are usually the victors.

"I AM EAGERLY AWAITING YOUR DEMISE. I know how this sounds. And I know the nasty comments which are bound to come. I don't care.

"If you think COMELEC is bad, wait until you see the real machinery that is known as 'the biggest network.'

"This is not schadenfraude. This is hope! This is for real change.

"You have COUNTLESS VICTIMS, from sexual harassment to plain and simple bullying.

"I am so happy that your time has come."

"Let me be the one to break this news to you so you don’t have to make excuses.

"The network might not be perfect but for you to be happy about thousands of people losing their jobs is pure evil.

"Maybe you’re just having a bad day. I will pray for you.

"Nung sumikat ka ba may na experience ka na sexual harassment? If yes i encourage you and all the victims to report this to the police.

"But generalizing that sexual favor is a prerequisite to success is just wrong."

"2) In my opinion, it was not a generalization, but rather a recognition of its existence. However, generalized or not, one case of verified harassment is one too many, personal or not;

"3) It is not about "pagsikat." It is more about many people who do NOT make it because they do not acquiesce;

"4) I do not believe na "sumikat" po ako, and I think this is beside the point.

"5) Filing a case under Art. 245 or 336 is not an option for most artists who are usually too young to know better. There are social repercussions that a teen or 20-something year old would not be equipped to handle. There is a case filed now, as far as I know, by a more known personality. But the case might not be open for discussion being sub judice.

"To be clear, the post was not meant to apply to the artists or the hapless employees.

"It is about the system, and the consequences of the unwarranted benefits that I BELIEVE this network has received from past administrations.

"But of course, I expected the negative reactions. So be it."