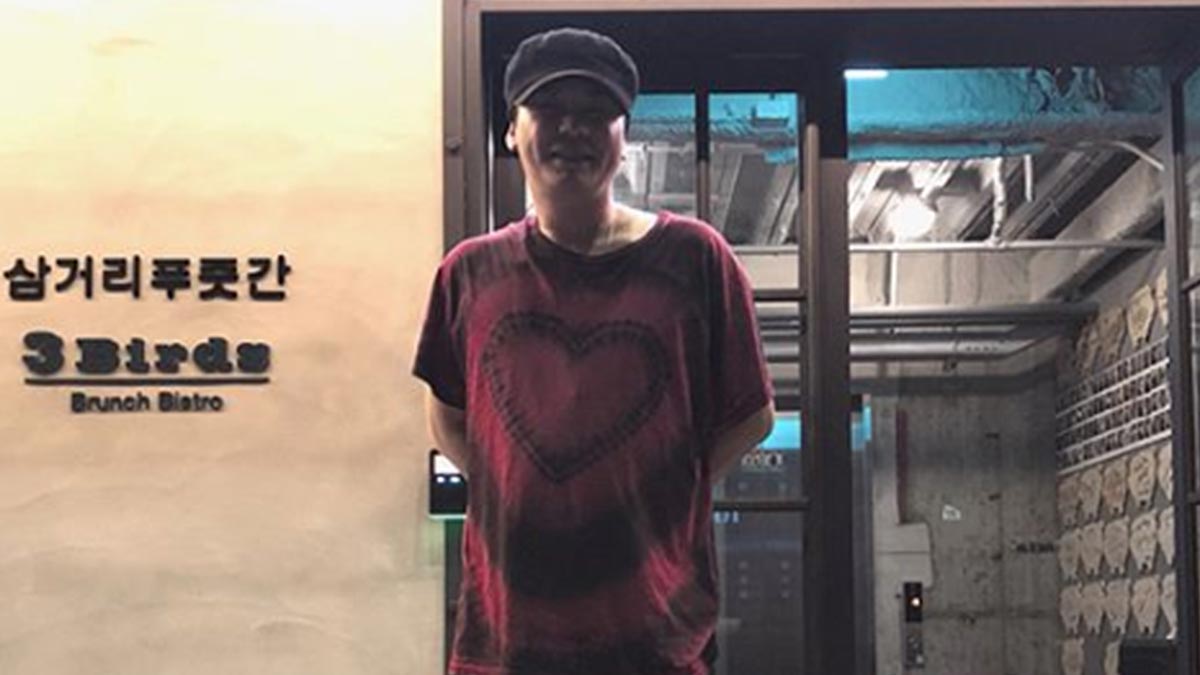 Yang Hyun Suk, the founder of the South Korean talent agency YG Entertainment, has officially resigned from his post as the chief producer and from all his other positions in the company.

YG Entertainment was founded in February 1996. Some of their talents include BigBang, 2NE1, iKON, Winner, and BlackPink.

His brother, Yang Min Suk, also stepped down as the company's chief executive officer, according to a report by Billboard.com.

The 49-year-old music executive announced his resignation from the company on Saturday, June 14, through a statement posted on the company's official website.

In his statement, the K-pop mogul apologized to fans of YG Entertainment talents amid all of the controversies hurled at them in the recent months.

Hyun Suk's resignation came following a number of issues related to the company and their artists.

The South Korean entertainment company has been flooded with controversies in the past few months.

Last March, Ex-BigBang member Seungri was accused of providing prostitution services and secretly sharing sex videos in a group chat with other South Korean celebrities, among others.

In the same month, YG Entertainment went under investigation for alleged tax evasion by the national tax service of South Korea.

On Wednesday, June 12, South Korean rapper Kim Han Bin also known as B.I announced his departure from iKON after news about him attempting to buy illegal drugs came out.

Hyun Suk also apologized to the agency's employees "who are silently continuing to do their work throughout the downpour of criticism."

His full statement, as translated by Allkpop.com: "This is Yang Hyun Suk.

"I apologize to the fans who love YGE and our label artists.

"I'm also sincerely apologetic to all of the employees who silently continue to do their work despite the torrent of criticism.

"I've kept my mouth closed with patience in this situation when disgraceful and humiliating words are being told as truths without discretion.

"However, I think it would be difficult to endure further.

"I don't think I can continue to let YG, our label artists, or fans continue to be harmed because of me.

"For 23 years, I dedicated half my life and everything to building YG.

"Supporting the best music and the best artists was the greatest happiness for me.

"I've thought about how this is the only thing I can do to contribute to fans and society.

"However, I'll be stepping down from all my positions and business at YG from today forwards.

"I sincerely hope no further harm will come to YG as a label or to the artists I love and the fans who love them because of me.

"There are currently a lot more professionals at YG who have more abilities and sense than I do.

"I think stepping down will be a good opportunity for them to show their abilities better.

"It's my honest wish that YG can stabilize quickly.

"Finally, I trust that the truth will definitely be revealed after all the current headlines and facts are seen after investigation. Thank you."