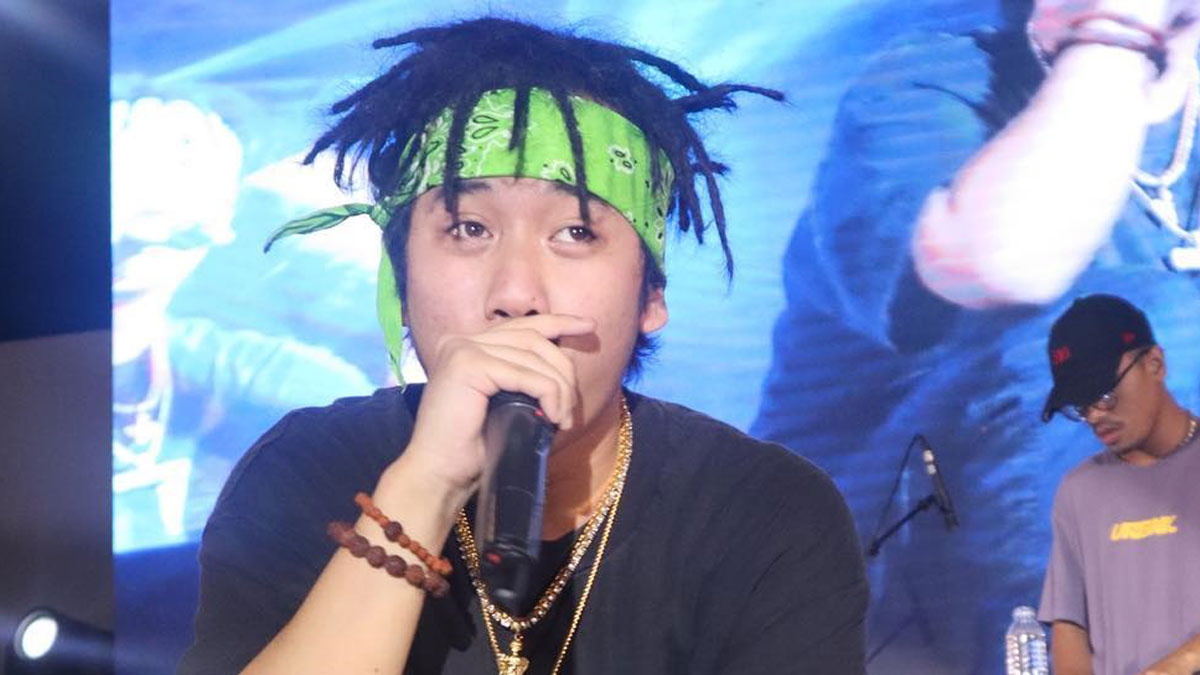 Pahayag pa ni General Aquino, “PDEA cannot turn a blind eye to songs whose lyrics advocate drug use because it is part of the agency’s mandate to implement drug control strategies and harm reduction.”

“Songs with lyrics or messages that are vulgar, indecent, promote substance abuse, gender discrimination, racism, Satanism, violence or sexual perversion or demeans a member of any sector of society shall not be played.” 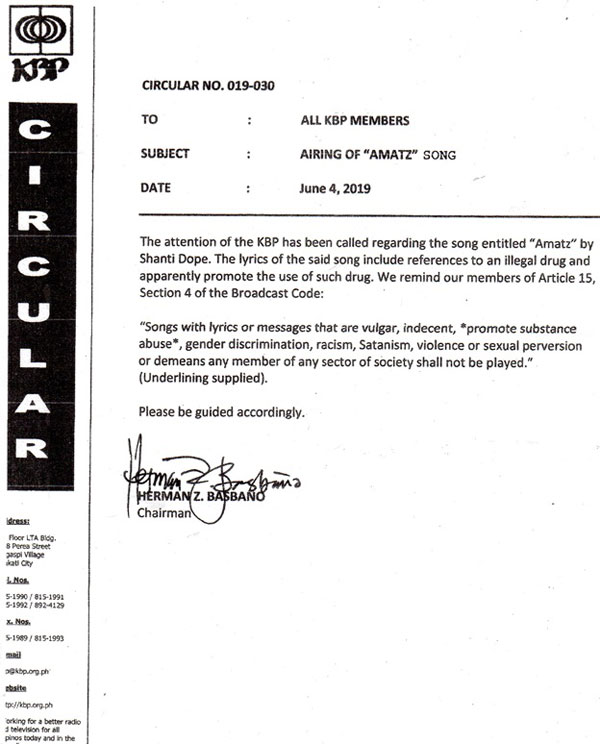 THE MOVE TO BAN "AMATZ"

Pahayag ni Aquino noon, “It appears that the singer was referring to the high effect of marijuana, being in its natural/organic state and not altered by any chemical compound.

“We strongly oppose the promotion of musical pieces or songs that encourage the recreational use of drugs like marijuana and shabu. It is contrary to our fight against illegal drugs.”

“It then continues to talk about the lessons from the persona’s father, and how this persona was challenged to go beyond the expected.”

“This is all in the first part of the song. And NONE of it promotes marijuana use.

"In fact it clearly shows the persona taking a stand against illegal drugs, while at the same time pointing out that what has made him 'fly' (so to speak) is not drugs, but music.

“By the time we reach the song’s chorus, “amatz” already refers to precisely the music through which the persona found his identity — not any form of drugs, but the natural high of creativity and knowing he is the only one who knows to do what he does.

“This is what the next verse then focuses on, complete with the ideological anchor of Shanti’s upbringing in Buddhism, with references to concepts such as mahamantra and chakra, as a response in the end to those who think they know the persona, but in fact know little about him.”

“To take apart a song and judge it based on certain lyrics that offend us is unfair to the songwriter; to presume that our reading of a song is the only valid one is offensive to an audience that might be more mature than we think.”