Jolo Revilla calls Angelica Alita his "soon to be asawa" 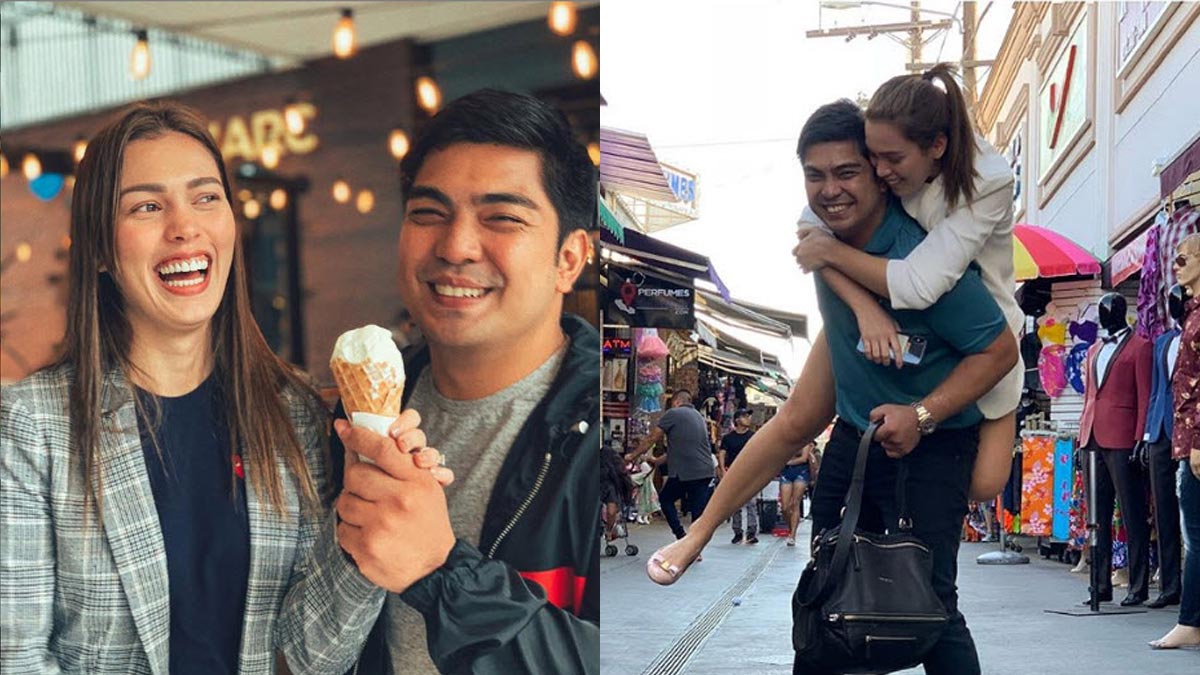 On Instagram Stories, Jolo further confirms the engagement by reposting an Instagram story from his brother Bryan.

A PEP Alerts report by veteran entertainment writer Jojo Gabinete says that Jolo and Angelica's wedding will happen in December 2019.

Engagement rumors first surfaced early this year when netizens spotted Angelica wearing a diamond ring in one of her Instagram stories.

Jolo and Angelica were taking a vacation in Boracay at the time.

Both kept mum about the issue, but Jolo hinted at his engaged status a month after rumors began with an Instagram post.

The post had Angelica showing off the diamond ring.

They appreared to have broken up within that same year.