Tony Labrusca wary of high expectations of him 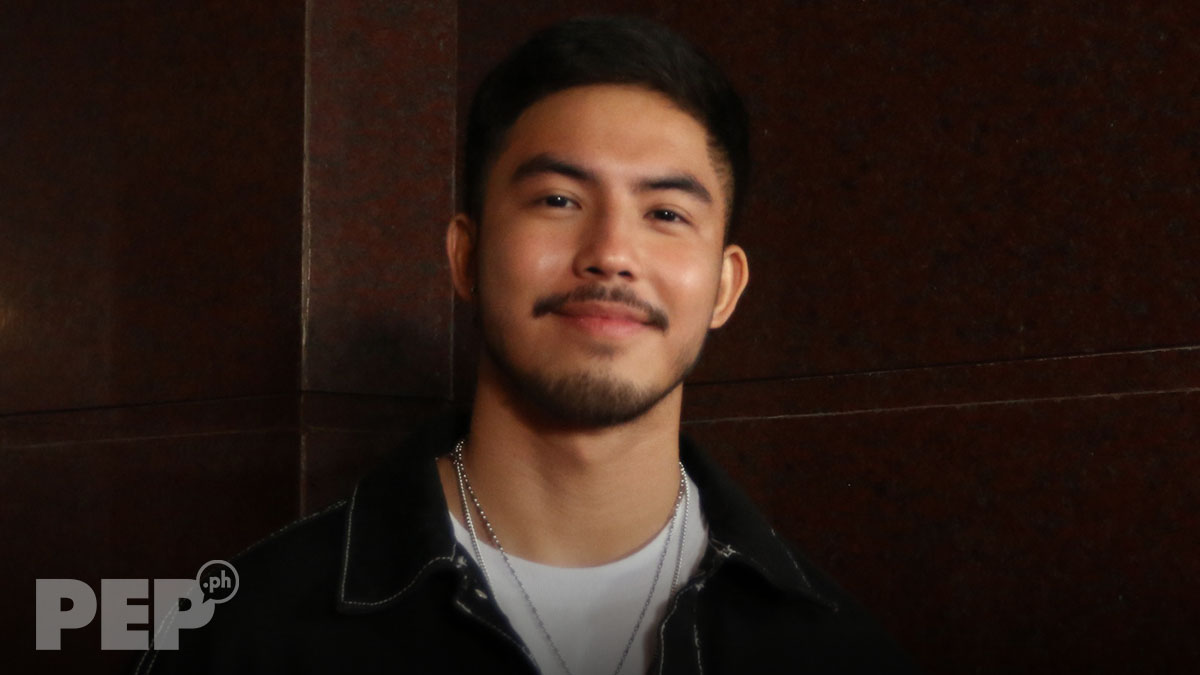 Tony Labrusca: "It’s a dog-eat-dog world here in showbiz, you know. That’s what we signed up to do so I cannot complain."
PHOTO/S: Noel Orsal

Saad ni Tony, "It’s something that I’m very grateful for.

"I get nervous because you’re only as good as your last project.

"And because my career has gone so fast, the expectation gets higher and higher each time."

"And I’m gonna be completely honest, the expectation was so high of me when I did Sino Ang May Sala?, and I was so scared that I was gonna fail.

"I thought I did fail actually.

"I thought I let everybody down during that project, and I’m happy to whoever appreciated my role there naman, but it’s exciting.

"But, at the same time, like I said kanina, it keeps you on your toes, and fear is what keeps me all alive.

"It’s a dog-eat-dog world here in showbiz, you know.

"That’s what we signed up to do so I cannot complain."

Patuloy ni Tony, "I mean, I can share my sentiments with you guys as a human being but, at the end of the day, I can’t whine and—excuse my language—bitch about my job because this is what I signed up for."

Sabi ng Kapamilya actor, "I take pride in the fact that I am not a very showbiz person.

"And, of course, this is coming from me, I wanna say na it never got to my head.

"I mean, I was very humbled at the beginning of this year, all you have to do is Google my name."

Pahayag niya, "Well, I learned a lot about humanity.

"[It was a] learning experience, I learned a lot about humility.

"It was siguro... this sounds cliché, but that experience was something that’s just part of my journey.

"It’s part of my learning process as a human being."

"I had a meeting with them and they really welcome me with open arms.

"They’re so excited to experiment with me, to grow with me and my career, so I’m really excited.

"I’m excited to work with them, as an actor, I’m always growing.

"I'm excited that Viva will now be a part of my journey as an actor, as a person, as an artist.

"I’m very excited that my first movie with them will be with 'THE' Direk Joel Lamangan.

"It’s going to be siguro another wild ride."